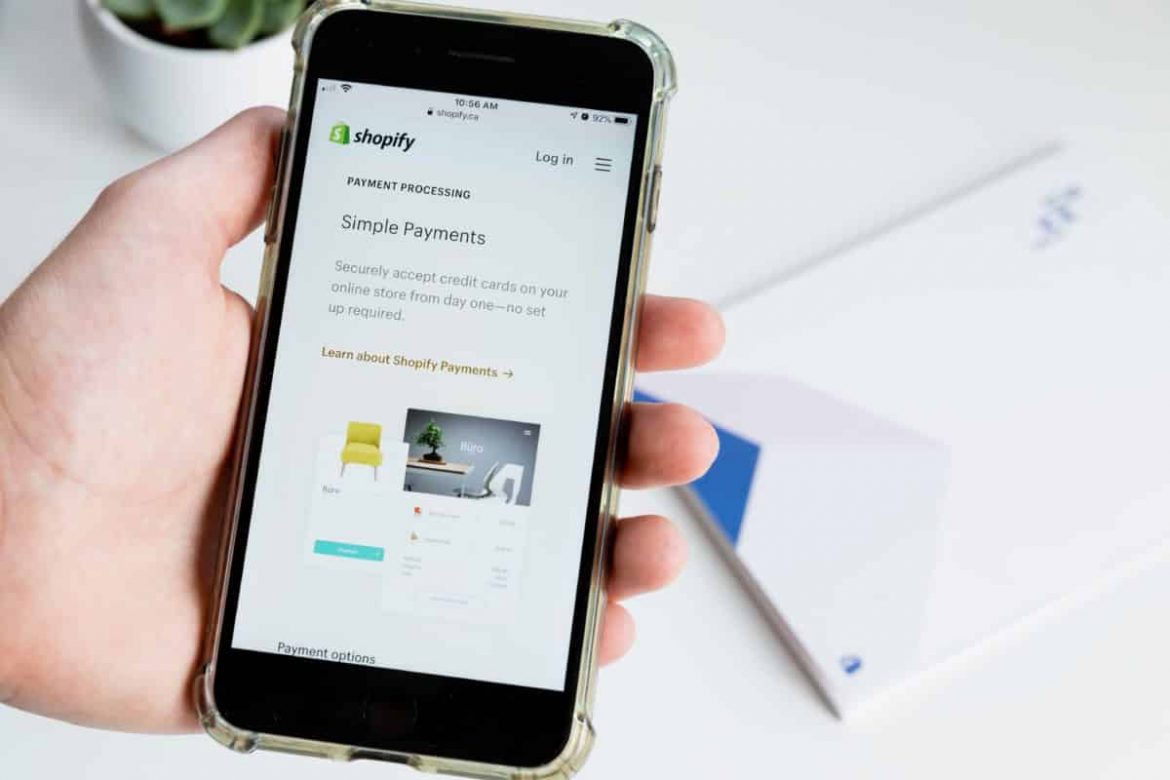 Shopify Stock with all its oddities

Shopify’s stock has an odd future ahead as analysts and traders seem to have mixed feelings towards it. On one side the business itself is developing swiftly. This means that its specialty is still increasing and interesting for the consumers. Shopify Stocks are profitable in several ways. Its CEO recently purchased a significant quantity of the mentioned stock. To be more specific roughly about 10 million dollars worth of it. Looks like the trust in the company’s endeavors and long-term prospects are very clear. On paper, everything is going smoothly for it however the stock’s value has significantly decreased. This could be a problem for Shopify as in the remaining months of 2022 we may witness a revival of the e-commerce boom.

The biggest benefactor from the upper mentioned boom would be Paypal – a leading company in the digital payment sector. Just 18.38 is the current forward price-to-earnings ratio for the shares of Paypal. Shopify also lacks Amazon’s mobility. They are still expanding quickly and giving their stock a significant profitability boost. Secondly, Amazon is less susceptible to competition because of its unrivaled market position and virtual monopoly in e-commerce. The increase in Shopify’s stock worth was probably mostly caused by growth in the wider internet market. Online shopping is slowly but surely becoming more in demand than offline retail shops. During the pandemic, everything was closed and people were at home. The result of the pandemic was a sharp rise in demand and a global expansion of internet commerce. Who knows what the ongoing pandemic will have in the future.

What the statistics show though is another mixed bag of wonders. Sales for the business increased 22 percent on average year over year to $1.2 billion in the first quarter. The numbers are good but are they enough to make you want to purchase the stock of this company? It’s noteworthy to mention that Shopify’s revenue jumped by 41% to $1.38 billion in the prior quarter. Shopify reported an operating income of $32 million in the first quarter. However, this excludes certain adjustments. The price of SHOP stock hasn’t dropped either. its current forward price-to-earnings ratio is a massive 500, and it’s trailing price-to-sales ratio is a still-hefty 8.28.

If we take a look at last year’s statistics Shopify has consistently rang up more than $1,000 per share. However, It is not the only e-commerce stock to have recent growth. One should question whether the present cost is worth it given the stock’s current value.

The post Shopify Stock Is Decreasing appeared first on forexinsider24.com.