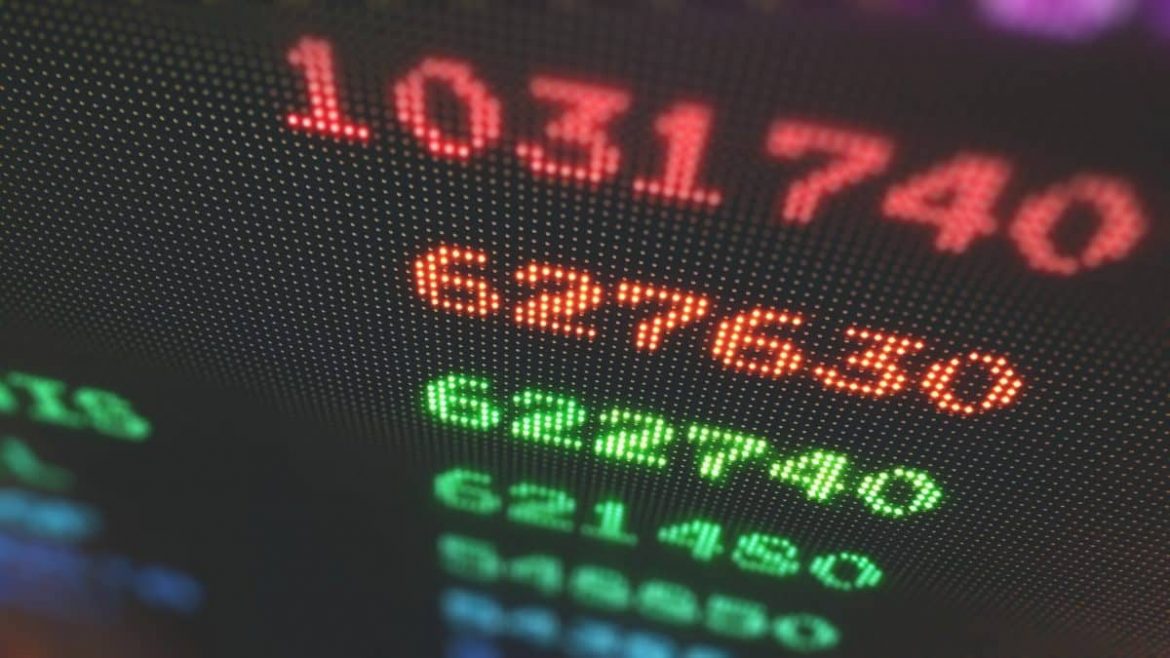 Today Wall Street’s major indexes had a lower opening than expected. The stock market statistics show that the job market is oversaturated and the job growth in the nation was higher than expected. This had a crucial impact on today’s opening. One can anticipate another significant rate hike by the U.S. Federal Reserve later this month. Last month’s Labor Department’s report shows that nonfarm payrolls increased by 372,000 jobs. For comparison, the predicted amount was 268,000 jobs. Therefore, this is quite a big growth.

The unemployment rate is at 3.6 percent. This rate is quite similar to pre-pandemic lows. Average hourly earnings increased by 0.3 percent. A 75-basis-point increase in the next two weeks is not far away and remains plausible. According to the CME Group, traders’ basis points increased from 91.5 to 97.7 percent.

After a horrific first half of the year, the stock markets started July quite well. Investors found solace in the hints of a more moderate timetable of rate hikes. Because of quantitative easing, the Nation’s FED has maintained low-interest rates for a while. However, this cannot continue indefinitely. As a result, people will risk less with their stocks and switch to safer options. fixed-income producing sources like bonds are a safer option and their rates are higher. As a result, the stock market might experience a cash outflow, which could cause a decline.

The Nasdaq and S&P both recorded their fourth consecutive higher closing. Both president and governor of the St. Louis Fed said on Thursday that they would back a second rate increase of 75 basis points later this month, although at a slower rate. The Nasdaq 100 e-minis were down 0.98 percent, while the Dow e-minis were down 0.15 percent. Levi Strauss increased in premarket action as the company’s second-quarter results beat forecasts thanks to strong demand. Twitter Inc. fell 4.1 percent after a report that said Elon Musk‘s bid to buy the social media company is at “serious risk.”

Prices will be directly impacted by the FED’s recent printing of trillions of dollars in unbacked currency. the risk of a capital loss is larger in the equity markets than it is in the markets for gold and silver. this will encourage defensive investors to allocate a sizeable portion of their portfolios to metals like gold and silver instead of taking money from the equities markets. Gold is utilized as a hedge against inflation and has long been regarded as a haven during inflationary times.