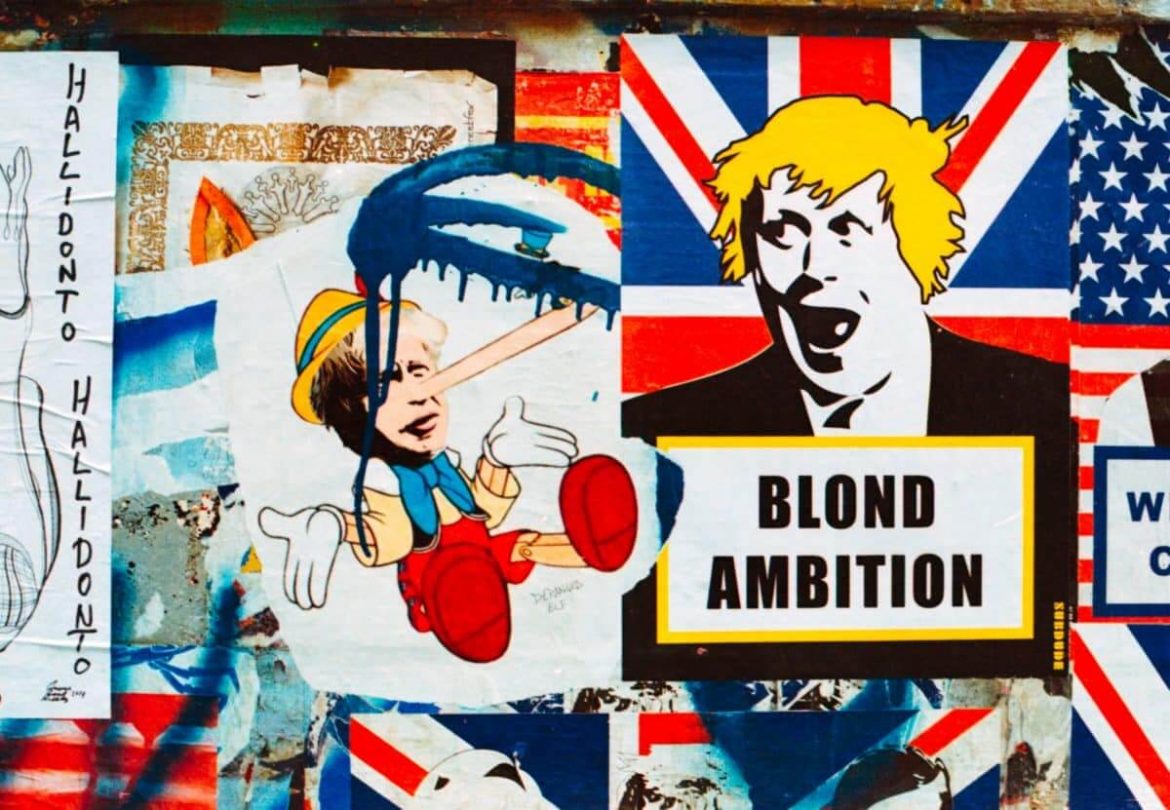 It’s no secret that Britain’s economy is not in a perfect state of being. Currently, it is under pressure due to double-digit inflation, the possibility of a recession, and Brexit. All of the UK’s problems grew with the departure of Prime Minister Boris Johnson. Britain is under pressure from an inflation rate that is an all-time high of 9.1 percent greater than many other nations. The predictions of the Bank of England imply that it will surpass 11% by the end of the year. The UK is experiencing slower growth and more persistent inflation than any other large economy.

The recent decline in the value of the pound has intensified inflationary pressures. Today the higher government made tax cuts to boost the prospects of the Conservative Party helping to boost the pound a little. Johnson’s successor will only be able to mitigate the effects of the spike in prices of goods and energy to a limited extent. They will have to make big decisions regarding taxation and regulations for the post-Brexit economy. A fresh party leader election is held after a conservative leader resigns. Candidates must receive the backing of eight Conservative MPs in order to have the right to run under the existing regulations in the first place.

Who will be next after Boris Johnson?

Johnson had long advocated for additional tax cuts. Rishi Sunak who had different political philosophy than him resigned as well as finance minister on Tuesday. This happened Prior to Johnson’s resignation. Sunak’s top aim was to reduce Britain’s debt. How good was he at his job is the question. The reality is that it increased to over 2 trillion pounds. The primary reason for this was the coronavirus and the worldwide pandemic.

Johnson’s insistence on changing the rules for trade including Northern Ireland, which he agreed to in 2019, has kept London and Brussels at odds more than six years after Britain chose to exit the European Union. Although many improvements in the overall trading relationship are likely to be minor, some economists have projected higher British exports and investment due to the likelihood of better relations with the EU under a new prime minister.

While Johnson’s departure marks the end of another chapter in one of the most turbulent periods in British history. It is unclear whether his successor will be able to bring order to the situation. Britain’s economy would be in better hands if a more meticulous and serious guy replaces him. Various economists and Citi analysts expressed doubt that the various Conservative Party groups would unite on a distinct approach.