Possible recovery for the Sterling Pound 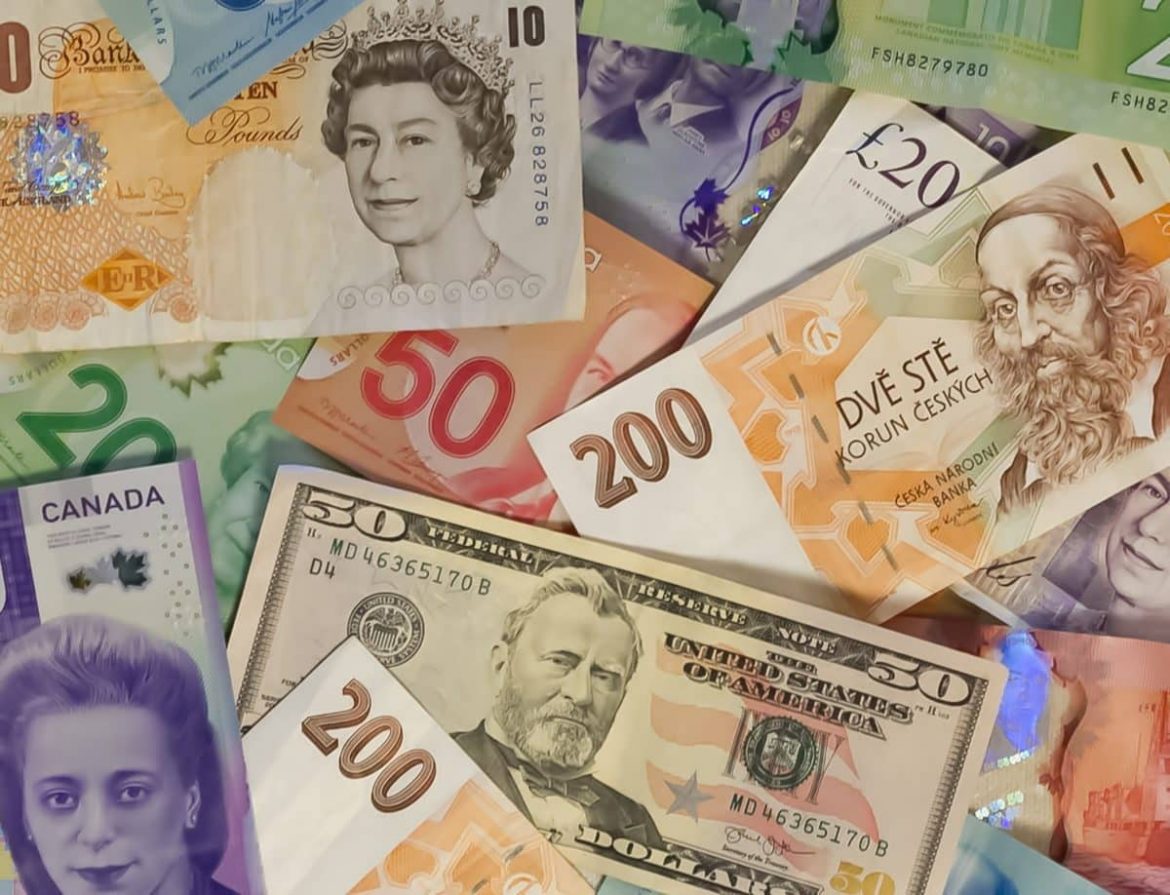 Over the next year, the Pound should make up some lost momentum

The Bank of England appears to keep raising interest rates. The Pound Sterling has lost over 12 percent of its original value against the US dollar since January. It is likely that the pound will make up its loss in a year’s time, according to various polls conducted by both traders and economic analysts.

The Bank of England was the earliest to raise borrowing prices. This was an attempt to rein in surging inflation. However, the more conservative US Federal Reserve basically outpaced it since its inception.
In 2022 Bank of England raised the Bank Rate five times. In June they said that they would intervene if they detected signs of sustained inflationary pressures. They increased the bank limit by 25 basis points. For a fair comparison, the US Federal Reserve had a 75 basis point boost. We anticipate additional increases.

Changes in political direction and policies also impact the value of the Pound. Dispute over Northern Ireland’s post-Brexit status threatens the economic well-being and relations between the UK and the EU. The British economy is clearly slowing down. This is not good for the already problematic Pound. Boris Johnson’s position is in jeopardy due to the departure of ministers who declared he was unfit to lead.

How strong will the Sterling be in a post-Brexit reality?

In the near future, the pound will lose ground against a basket of trade-weighted currencies. Imports will be less expensive in the UK as a result of a unilateral drop in tariffs, particularly food imports. Truly, no unilateral free trade pronouncement happened until a few months following the referendum. By that time the value of the pound collapsed by 15 percent.

With the Covid-19 epidemic, the UK government had an ironic break. Now, it will be difficult to distinguish between the effects of Brexit and the massive global financial disaster that will result from the epidemic. They won’t necessarily be happy about it, but it will surely help them avoid being scrutinized throughout the changeover and the first few months of the following year.

The pound’s all-time low occurred in 1983 when it was barely worth $1.04. The pound might drop when paired with the US dollar. To those who claim that this has already been priced in, we would argue that this is only partially true. Predictions that said sterling would reach its lowest point in the upcoming three months were $1.18. The public discourse around and their estimations were between $1.1 to $1.2. Tuesday saw a $1.1897 touch.

The post Possible recovery for the Sterling Pound appeared first on forexinsider24.com.