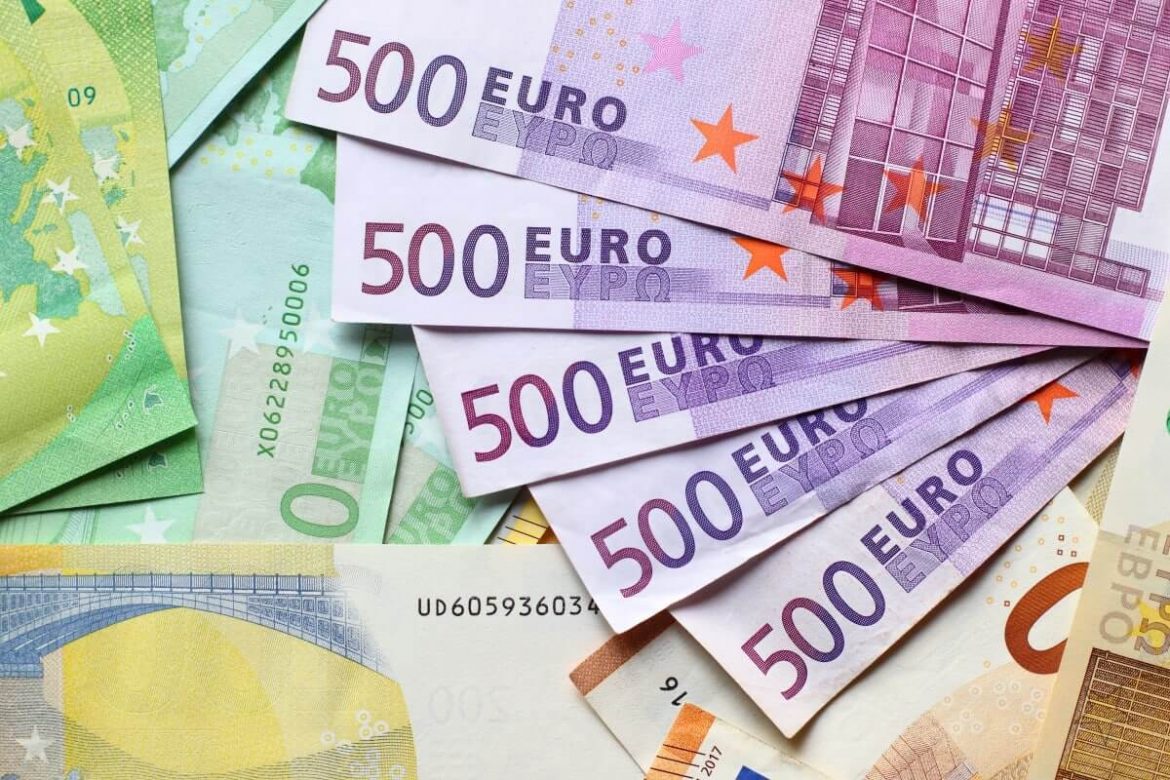 The euro traded just off its lowest in nearly two decades against the U.S. dollar on Wednesday as fears about the impact of surging energy prices on the euro area economy continued to weigh. On Tuesday, the Norwegian government intervened to end a strike in the petroleum sector that had cut gas and oil output. It had ended a stalemate that could have significantly worsened Europe’s energy supply crunch.

Meanwhile, Goldman Sachs decided to raise its natural gas price forecasts. It announced that a complete restoration of Nordstream1 flows isn’t the most likely scenario any longer.

However, Moritz Paysen, the forex and rates adviser at Berenberg, noted that the threat of non-delivery is not the only thing that is weighing on the common currency. The already very high energy costs are a substantial burden, as well. Energy costs in Europe are much higher than in the United States currently.

The euro remained flat at 1.0266 against the greenback after hitting its lowest level since December 2002 at 1.0236 on Tuesday. On Wednesday, the divergence between central banks’ tightening cycles across the Atlantic was in traders’ focus.

ING analysts stated that the big question is whether this deterioration in economic growth prospects is enough to curtail tightening cycles, especially that of the U.S. Federal Reserve. They think the currency market will consolidate the existing levels on Wednesday ahead of the Federal Open Market Committee minutes from its June meeting. The latter is due at 1800 GMT.

Meanwhile, Unicredit analysts said the general view is that the Federal Reserve might ultimately have more opportunity than many other central banks worldwide to continue policy normalization.

The dollar index was flat at around 106.5 against the basket of six major currencies on Wednesday. However, an early selloff saw the euro briefly fall to its lowest level against the Swiss franc. The common currency tumbled by 0.1% to 0.9933 after hitting a new 7-year low at 0.9911.

On the other hand, the Japanese Yen managed to gain a little support from some safety bids. Japanese households’ inflation expectations strengthened in the last three months to June. Consequently, the greenback plunged by 0.3% to 135.43 yen. It skyrocketed to its highest since 1998 at 137 at the end of June.

Bank of Japan has stated that it would not withdraw monetary stimulus because inflation is due to rallying fuel and raw material costs blamed on the Ukraine crisis. Thus, it will likely prove temporary.

The South Korean won tumbled down by 0.5%, hitting a 13-year low, leading the retreat for the regional forex markets. The Malaysian ringgit also pared some losses and traded largely flat.

Analysts think that Malaysia’s central bank will likely hike its key interest rate on Wednesday by 25 basis points to 2.25%. That would be the bank’s first consecutive increase in more than a decade. It aims to rein in inflation stemming in part from a weaker ringgit as the Fed hikes aggressively.

Meanwhile, Bank Negara Malaysia unexpectedly hiked its key overnight policy rate by 25 basis points to 2.00% at its May meeting. The bank was dealing with low inflation compared with many other economies, but it still decided to increase its policy rates.

Maybank GM Research analysts noted that they do not rule out another 25-bps hike at either September or November MPC meetings. Moreover, OPR might potentially return to the pre-COVID level of 3% in 2023.

On Wednesday, oil prices suffered their biggest daily plunge since March on growing concerns that a recession and coronavirus lockdowns in China could slash demand. The Indian rupee remained firm at 0.21%, though, owing to the declining oil prices.

Jun Rong Yeap, a market strategist at IG, noted that recession worries are clearly presented at the forefront. Oil prices shaved off more than 8% to come in below US$100. Traders are now waiting for fresh indications on whether the economy enters a recession. The U.S. Federal Open Market Committee (FOMC) minutes are due today, with U.S. payroll data due on Friday.