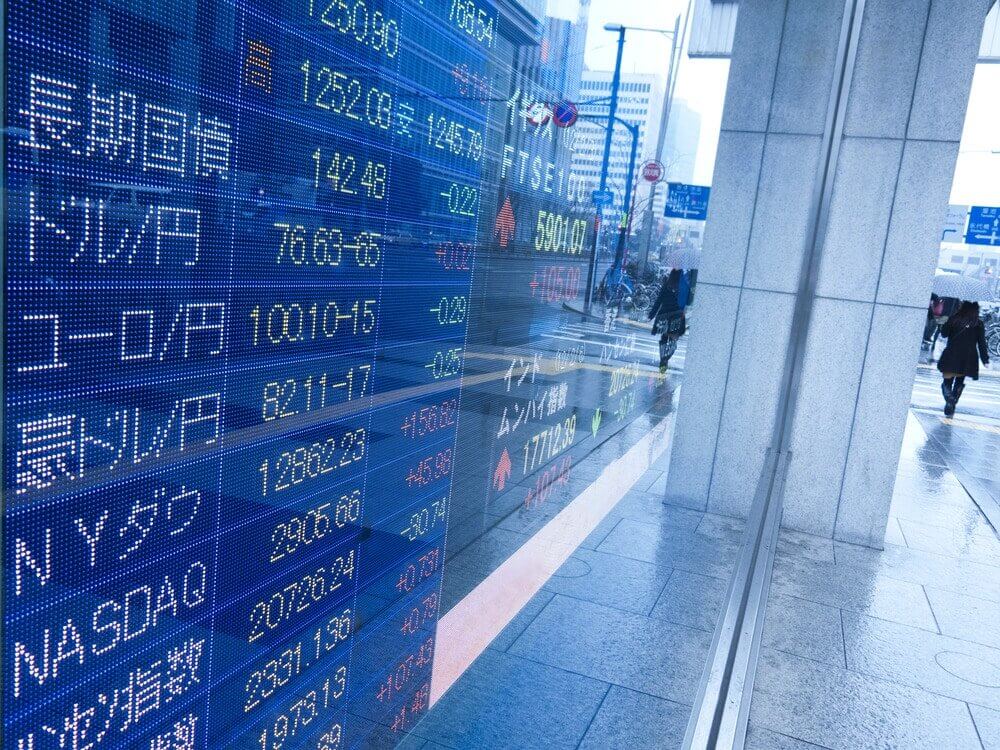 Tuesday’s opening of European stock markets should be higher, maintaining the favourable start to the new month. Investors will be paying close attention to the guidance provided by many important central banks.

The DAX futures contract in Germany, the CAC 40 futures contract in France, and the FTSE 100 futures contract in the United Kingdom all traded 0.5 percent higher at 2:00 AM ET (0600 GMT). Building on Friday’s optimistic start to the new month as investors searched for bargains after a brutal first half of the year, the region’s major market indices mainly finished higher on Monday. However, trading was light due to the U.S. being on holiday.

The broad-based pan-European STOXX 600 has fallen by over 16 percent year to date. The reason behind this was market fright over fears that central banks around the world may force countries into recession to combat runaway inflation.

Enhancing the mood China’s Caixin services purchasing managers’ index increased to 54.5 in June from 41.4 in May. This was the highest rise since July of last year and the first expansion since February as loosening COVID regulations rekindled demand, according to positive economic statistics released on Tuesday.

Despite this, central bank action will continue to have a significant impact this week. On Tuesday, the Reserve Bank of Australia raised its cash rate by 50 basis points to 1.35 percent. This action was widely anticipated because Australia’s central bank increased interest rates for the third consecutive month. It signalled that there might be more rises in the future as it tries to rein in rising inflation.

Later in the day, the Bank of England is scheduled to issue its most recent biannual Financial Stability Report. On Wednesday, the Federal Reserve will release the minutes of its most recent policy-setting meeting. Furthermore, on Thursday, the European Central Bank will do the same.

The post Will the European Stock Futures Uptrend Continue? appeared first on forexinsider24.com.