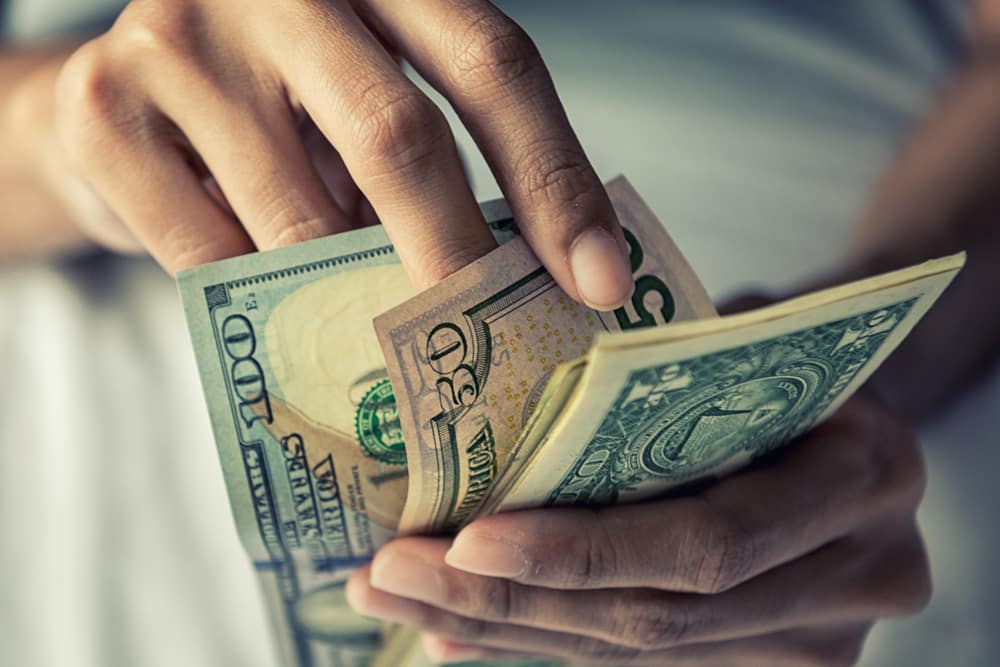 On Monday, the dollar held trade-sensitive currencies near multi-year lows, while the euro was under pressure as investors sought protection amid concerns about slowing global growth.

Data released on Friday showed eurozone inflation rising to a new high. This strengthened the argument for the European Central Bank to raise interest rates this month.

The common currency held constant at $1.0435 on Monday. However, it is still only slightly above May’s five-year low of $1.0349. This highlighted the market’s preference for dollars as the outlook darkens.

The Australian and New Zealand dollars fell to two-year lows on Friday and remained close to them early in the Asian session, with the Australian dollar falling 0.3 percent to $0.6796 after falling as low as $0.6764 on Friday. The New Zealand dollar fell 0.1 percent to $0.6197 per US dollar. Trade is likely to be lighter ahead of the United States’ Independence Day holiday.

When the global economy is weak, safety flows tend to favor the dollar. This happens particularly at the expense of trade and export-driven currencies. This has kept the dollar strong even as concerns about global growth have muted expectations for rate hikes in the United States.

The US dollar index was at 105.100, not far from the two-decade high of 105.790 set last month. The Atlanta Federal Reserve’s closely monitored GDP prediction for the second quarter has dropped to an annualized -2.1 percent, meaning the country is already in a technical recession. On Friday, sterling fell to a two-week low of $1.1976 before closing at $1.2095.

This week’s events include a meeting of Australia’s central bank on Tuesday; the release of minutes from last month’s Federal Reserve meeting on Wednesday; and U.S. employment statistics on Friday.

Markets have priced in a 40 basis point (bp) increase in Australia, so the Aussie may not benefit much if it is delivered. The minutes of the Fed’s June policy meeting, due out on Wednesday, are almost certain to sound hawkish, given the committee’s decision to raise rates by a whopping 75 basis points.

The market is pricing in an 85 percent possibility of another 75 basis point boost this month. Rates were at 3.25-3.5 percent by the end of the year-before cutbacks in 2023.

The dollar maintained Friday’s gains against Asian currencies. Dollar took it to its highest levels in years against the Thai baht, Indonesian rupiah, and Singapore dollar. The Chinese yuan was stable at 6.7021 per dollar at the start of the onshore session.

The post The US Dollar Remains Stable appeared first on forexinsider24.com.