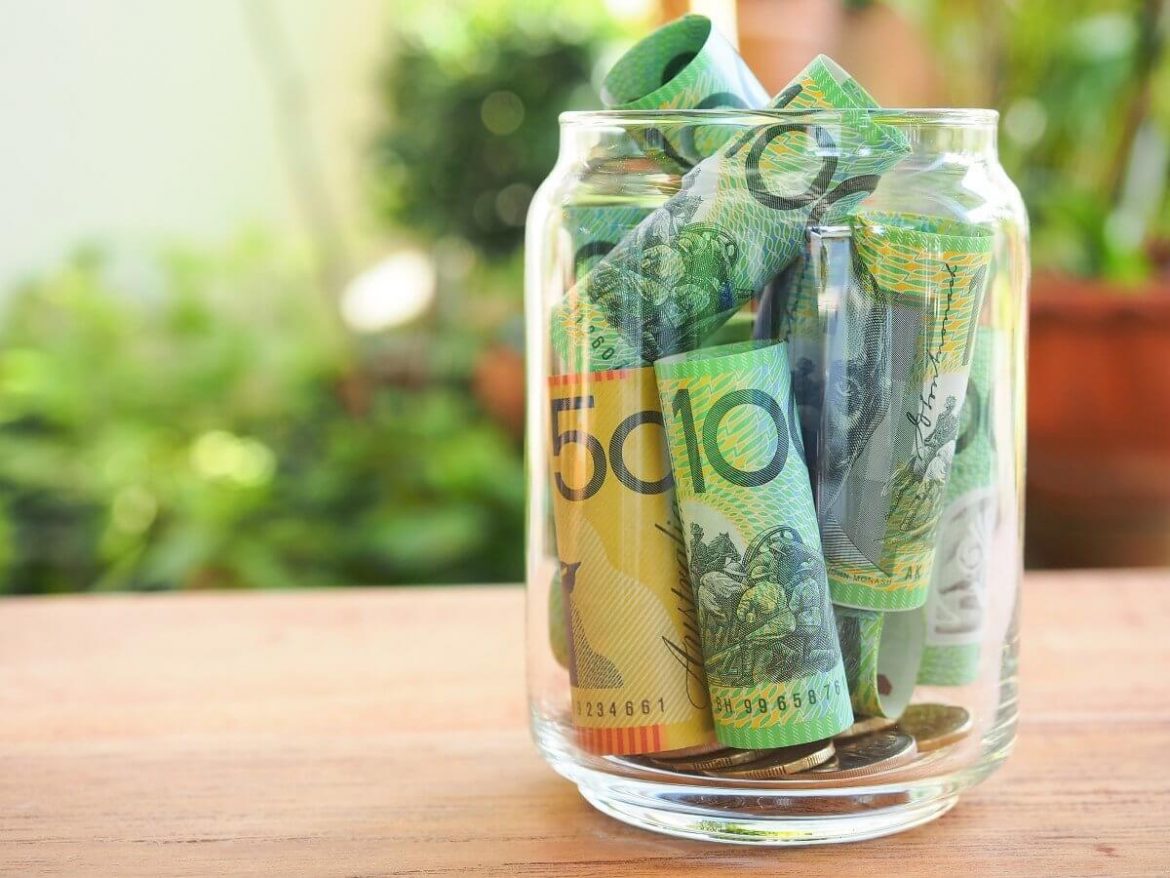 The Australian dollar lost its early gains on Tuesday after the country’s Reserve Bank announced about a half-point rate hike as investors expected. However, the bank had offered no forward hawkish guidance that some had hoped for.

The Japanese yen plummeted back toward a 24-year low versus the dollar due to a rise in U.S. Treasury yields. Moreover, the euro climbed higher, adding some distance from its five-year lows.

The Aussie tumbled down by 0.09% to $0.6820, after exchanging hands as high as $0.6895 earlier in the day. Both market participants and analysts had predicted a second straight 50 basis-point increase on Tuesday. The choice will be between a quarter- and half-point increase, – stated Governor Philip Lowe before the meeting. However, the U.S. Federal Reserve’s 75 basis-point hike last month had fueled speculation the RBA might need to be much more aggressive.

Westpac strategist Sean Callow also noted that analysts see a small wobble in the Aussie. The statement seems to confirm that if the RBA board did debate an option other than the 50 basis points increase we got, it was the 25 basis points that Governor Lowe hinted about a couple of weeks ago, and not 75 basis points.

Still, there was no trading in Treasuries during Monday’s session, with U.S. markets closed for the Fourth of July holiday. That also lightened volumes in Forex markets.

The dollar index was almost flat at 105.15 against six major peers after finishing Monday largely unchanged. On the other hand, it had soared as high as 105.64 on Friday, threatening the two-decade peak of 105.79 reached in mid-June.

Meanwhile, the euro also gained 0.15% to $1.0436 after ending Monday flat. During the past two months, the common currency has been trading around $1.035, levels not seen since the beginning of 2017. But it managed to get support overnight from a surge in regional yields. Bundesbank chief Joachim Nagel announced that the very accommodative stance of the European Central Bank would swiftly be abandoned and it might need to take a restrictive policy stance to achieve the inflation target. The ECB is gearing up to hike interest rates for the first time in a decade later in July.

However, National Australia Bank markets economist Tapas Strickland thinks that the policy outlook may not sustain the currency longer term. He noted that the eurozone remains stuck in the middle between the Russia-Ukraine crisis, as well as a weakening global economy. Considering Europe’s dire predicament, it is hard to see an enduring euro soar, which may keep the greenback strength going for longer.

Most Asian equities climbed higher on Tuesday on signs of lessening China-U.S. tensions. The Philippine peso outperformed other EM currencies on bets of further interest rate increases after data showed a spike in inflation.

Stocks of trade-reliant Asian countries, such as South Korea, the Philippines, and Indonesia rallied between 1.7% and 1.9%. A report that U.S. President Joe Biden was leaning towards a decision on lowering tariffs on goods from China gave Asian equities some relief. China’s commerce ministry stated that he had a constructive exchange via a video call with Janet Yellen, U.S. Treasury Secretary, on Tuesday.

Mitul Kotecha, the senior EM strategist with TD Securities, thinks that tariff lifting will likely be for the more inflation-sensitive goods. Thus, it should be positive for Asian equity markets, because it should help facilitate trade. Still, it comes against a backdrop where global trade is slowly declining, with Asia trade patterns worsening.

Soaring oil and gas prices bolstered energy stocks in Indonesia, the region’s major energy exporter. The benchmark index surged forward by 1.7%, marking its best session in over two weeks. On the other hand, the baht traded flat on Tuesday. The peso jumped as much as 0.2%, though, while most Asian currencies broadly declined against a strong U.S. dollar.

Philippine consumer prices increased by 6.1% in June, that’s higher than a year earlier. That inflation rate was the highest in almost four years, cementing expectations for more interest rate rises.

The post The Australian dollar tumbled down while the Euro hit high appeared first on forexinsider24.com.