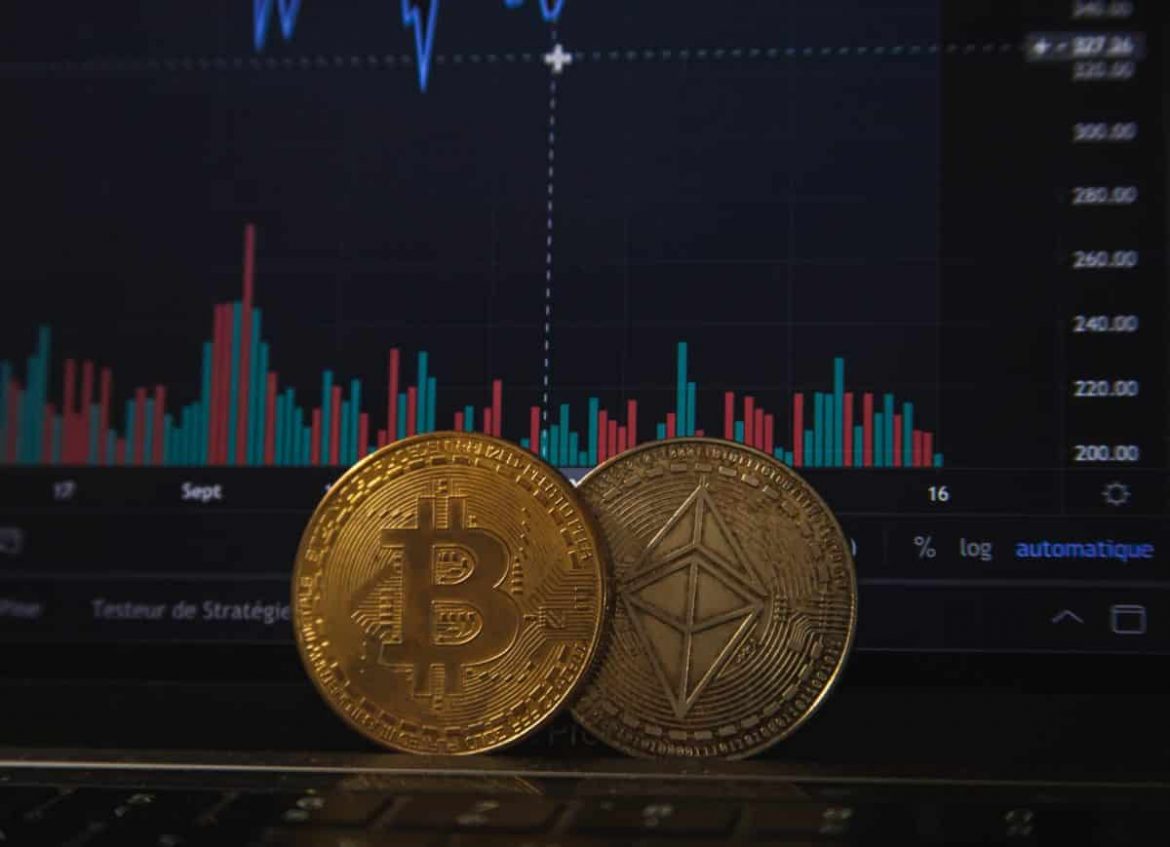 As prices hit the prior low marks, volatility surged. The American stock market was closed yesterday due to a holiday commotion that lasted three days. In retrospect, it is noteworthy to look at that the most recent 3-day holidays (June 20 and May 30) also indicated a resurgence at that time. Today excessive inflation is affecting demand and therefore capital is still weak. Many firms are forced to the precipice by the deleveraging process. Overall the big picture is not hopeful. Bitcoin has become more volatile. Before this moment in time, the price dropped to its previous low, then it rose once more above the average support level and has been dropping once again since the weekend.

Yesterday’s price increase reversed many days of decreases. The price right now is comparable to the prior recap, and the weekly pattern as a whole is fluctuating. In terms of specifics, the bulls responded strongly since it was so near to the previous low, but from the standpoint of the low trading volume and the pattern of the candles, the bullish power is not active. The bears are at a distinct advantage.

Why is Bitcoin declining while inflation is so high?

When asset inflation was rampant, Bitcoin grew rapidly. It might have been the asset where inflation had a bigger impact. The boom’s complete mechanism was the following: Buy it, wait until the price rises, sell, and then repeat it all over.

Only accessible capital and media attention allowed for the asset’s rise in Bitcoin. People started using it to pay for bread and rent, which prevented a boom. Except in a few narrow circumstances, “adoption” never gained traction by which we mean trade outside of the developed world.

The American government, for example, has produced more money than consumers actually need for decades, demonstrating the general consensus among economists that some degree of inflation is beneficial to the economy. An investment that appreciates in value over time makes a solid hedge against inflation. The Covid-19 pandemic’s devastating impacts haven’t had much of an impact on Bitcoin. When the Coronavirus was recognized as a global epidemic, it was trading at about $5000.

Governments cannot influence Bitcoin by raising interest rates or issuing more money to implement their policy objectives. One way to make a store of value resistant to inflation is to make it scarce. About 19 million bitcoins have been mined as of right now. A great defense against social unrest and political unpredictability brought on by inflation is Bitcoin. Runaway inflation, as an illustration, causes greater uncertainty, impoverishment, and a lack of faith in institutions.

majority of fluctuation, with a slight chance of declining. We consider that the fluctuation is caused by the lack of a discernible difference between the power of the bulls and the bears and that the lack of initiative shown by the bulls and the larger-scale bears is what makes us assume that a decline is likely. The resistance level at 21,700 and the support level at 17,800 have both been held. The subprime support level for this week is 18,900.

The worldwide reach and constrained quantity of bitcoin make it a fantastic inflation hedge. Neither the government nor any financial institutions have any influence over it. As a result, it is resistant to economic policies that cause inflation, such as expanding the money supply through printing. In fact, the price explosion of bitcoin during the Covid-19 outbreak as inflation rose is sufficient proof of its enormous potential as a hedge against inflation. Let’s just say that with growing inflation, cryptocurrencies have established themselves as a haven for investors.

The post Market update on Bitcoin during inflation appeared first on forexinsider24.com.