Copyright 2021 - All Right Reserved
Home » Why are the European Stock Futures Declining?
Stocks 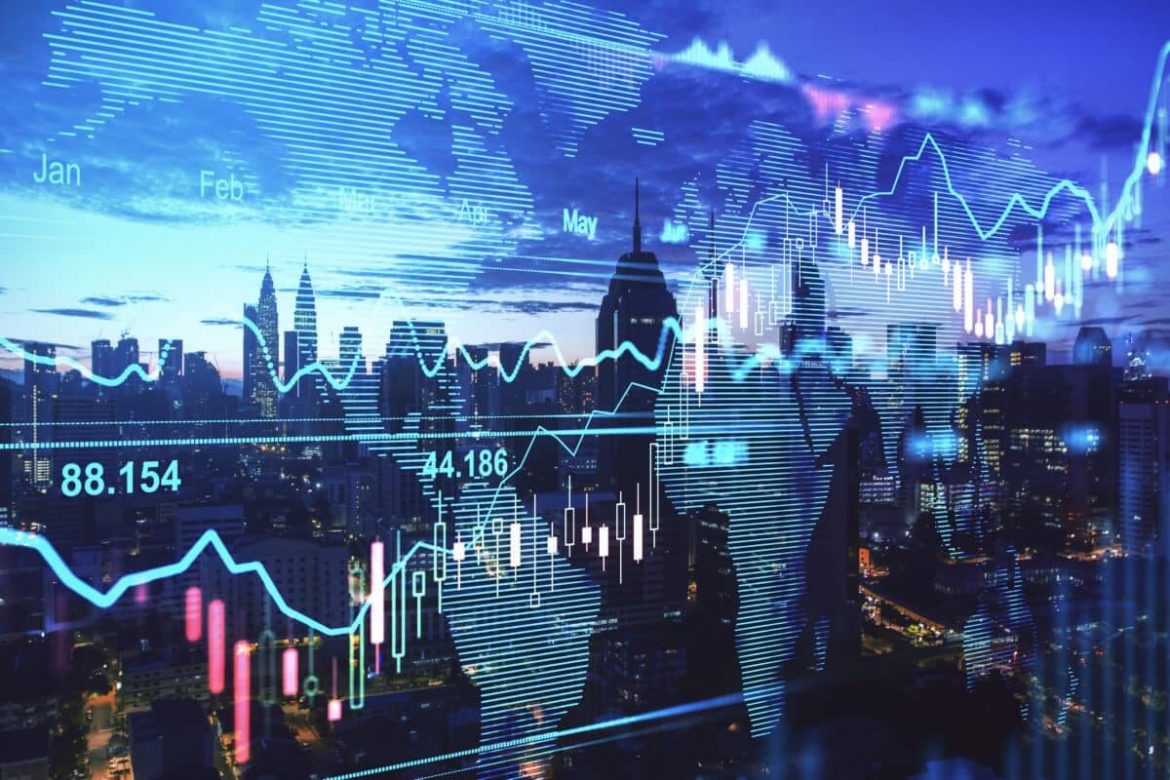 Given worries that aggressive monetary tightening to combat inflation may result in a significant global economic downturn, European stock markets should begin lower on Thursday, capping a challenging month on a bleak note.

At 2 AM ET (0600 GMT), the CAC 40 futures in France sank 1.1 percent. Furthermore, the FTSE 100 futures contract in the U.K. declined 1 percent. The DAX futures contract in Germany traded lower by 0.9 percent. The sentiment is shaky, the ECB is about to start hiking interest rates to combat skyrocketing inflation. The economic recovery from the COVID epidemic is struggling to take hold. As a result, the main European indexes are on track to record big losses this month.

The DAX should decline by less than 10% in June. Meanwhile, the CAC 40 is now down by 7%, and the FTSE 100 is down by 4%. In a statement this week at the ECB’s annual forum, President Christine Lagarde cautioned that inflation in the Eurozone is undesirably high. Moreover, she added that the central bank will take as far as required to bring inflation back down to its 2 percent objective.

The official number should remain well over four times above the central bank’s target after the German release topped about 8 percent on Wednesday. Moreover, the Spanish number hit 10 percent annually. In his remarks at the ECB conference, Federal Reserve chair Jerome Powell expressed concern that the forceful monetary policy measures used to tame the rising prices would result in a probable wider economic slowdown.

Ahead of the announcement of the nation’s June unemployment rate, the most recent German retail sales data, which showed a 3.6 percent year-over-year decline in May, provided evidence of this downturn. Despite Thursday’s little increase, oil is still on track to post its first monthly loss of the year ahead of the most recent gathering of the major petroleum producers.

The post Why are the European Stock Futures Declining? appeared first on forexinsider24.com.