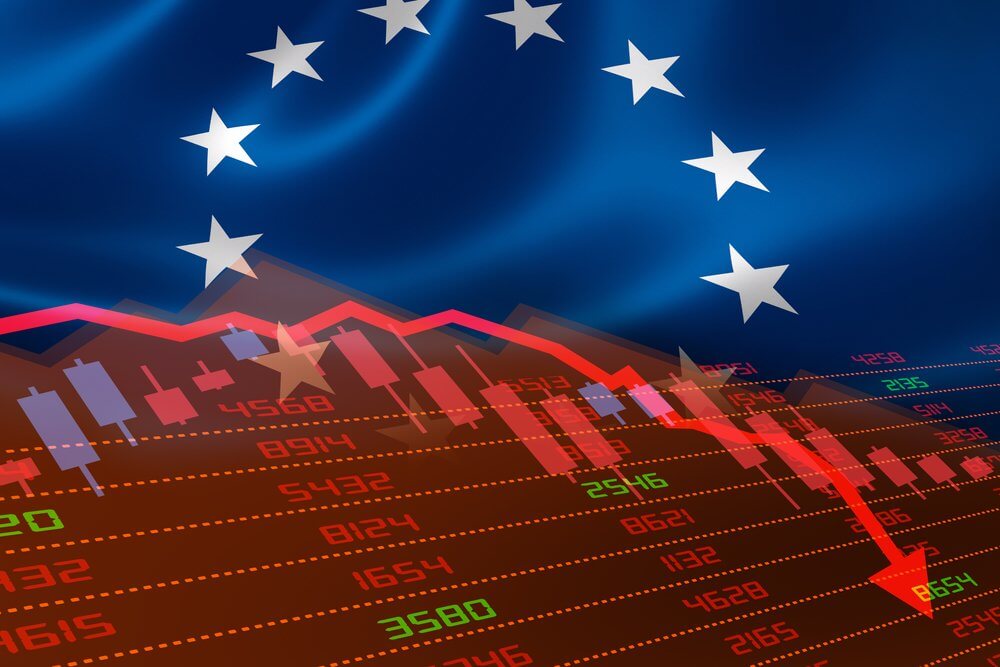 At 2 AM ET (0600 GMT), the CAC 40 futures in France sank 0.7 percent. Furthermore, the FTSE 100 futures contract in the U.K. slid 0.5 percent. The DAX futures contract in Germany traded 0.9 percent lower. In a speech at the European Central Bank’s annual forum earlier this week, President Christine Lagarde warned that the institution would go “as far as necessary” to drive inflation back down to its 2 percent objective.

Investors will be seeking indications that inflation has peaked as they closely monitor statistics on consumer prices in the Eurozone. German inflation surprisingly decreased last month. However, the euro bloc’s annual CPI should rise to 8.4% percent in June. This will set a new high after reaching 8.1 percent the month before. Additionally, Eurozone manufacturing PMI statistics, particularly for Germany, the region’s economic engine, are coming on Friday and are anticipated to reflect declining confidence in this crucial industry.

Not just in Europe, as economic growth slowed. For the first time this year, the growth of U.S. consumer expenditure slowed down in May. Except for China, Asia’s industrial activity stagnated in June due to supply interruptions, rising prices, and ongoing material shortages. A glimmer of hope came from China, where factory activity grew at its quickest rate in 13 months in June, thanks to the removal of COVID lockdowns.

In July and August, the Organization of Petroleum Exporting Countries and its partners opted to remain with their previously declared plan to raise monthly production by 648,000 barrels per day. Still, they avoided debating strategy after that point.

The post Why Are European Stock Futures Dropping? appeared first on forexinsider24.com.