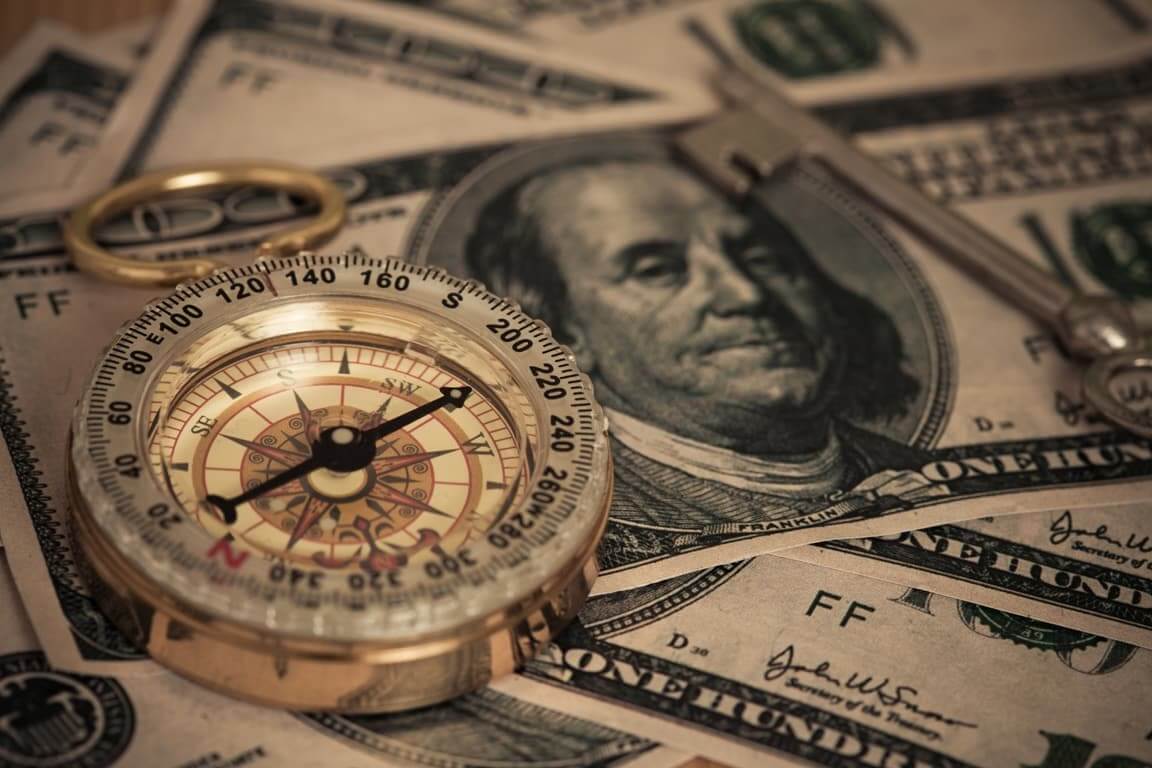 U.S. dollar rallied on Friday due to its safe-have status as pessimism about the outlook for the global economy boosted demand for the risk-off currencies. On the other hand, the Australian dollar plummeted to a two-year low. Surging inflation and a rush by central banks to hike rates and hinder the flow of cheap money has fueled sell-offs across FX markets, boosting assets seen as safer bets.

Joseph Trevisani, the senior analyst at FXStreet.com in New York, stated that when people get concerned, they still buy greenback assets. The U.S. currency gained on Friday even as fears about an economic downturn pushed benchmark 10-year U.S. Treasury yields to one-month lows.

However, the dollar is fluctuating due to the concerns that the Federal Reserve will continue to increase rates aggressively in an effort to blunt rising price pressures. There is also a likelihood that this tightening will hurt the U.S. economy. Trevisani added that traders have weakening rates versus the greenback, competing against the fear of a global recession, as well as enormous amounts of debt and all sorts of other problems.

Expectations on how high the U.S. central bank will be able to hike rates have fallen. Investors are now pricing at the highest rate of 3.33% in March. That’s lower than previous expectations of around 4% before the Federal Reserve’s June meeting. The agency’s benchmark rate is 1.58% currently.

The common currency tumbled down by 0.78% to $1.0400 today. Before that, the Euro hit a five-year low of $1.0349 on May 13. On Friday, data showed that euro-area inflation skyrocketed to another record high in June. At the same time, manufacturing production in the bloc decreased for the first time in two years. Traders expect the European Central Bank to increase interest rates this month for the first time in a decade. However, economists are divided on the size of any raise.

Meanwhile, riskier currencies underperformed on the FX market. The Australian dollar plunged as low as $0.6764, hitting the weakest point since June 2020.

Kenneth Broux, an FX strategist at Societe Generale in London, noted that it’s a risk-off start to the second half of the year, especially with equities and commodities down. As a result, the greenback is stronger pretty much across the board. The Reserve Bank of Australia will announce its new policy on Thursday. Markets expect a half-point increase to its key rate.

In Europe, the British Pound dropped to a two-week low of $1.20. on Thursday, official data showed a record shortfall in the U.K.’s current account deficit in early 2022. However, the dollar shaved off 0.35% against the Japanese yen to 135.31 on Friday. The Japanese currency tumbled down to a 24-year low of 137.01 per dollar on Wednesday before rebounding today.

Major central banks prioritize inflation control, and traders are starting to price in a hit to economic growth. MSCI’s index of emerging market stocks plummeted by another 0.9%. Its currencies counterpart also collapsed to seven-week lows, decreasing by 0.3%, as the greenback reigned supreme.

Analysts think that a rally in commodity price due to sanctions on Russia kept the assets of resource-rich Latam bolstered. Still, with the recent decline in their prices combined with some political ructions, regional assets have struggled.

Copper and oil prices dropped, and exporters of the respective items, Chile and Colombia, saw their currencies dropping by 1.9% and 1.2%, respectively, on Friday.

Traders seemed to look past data that showed economic activity in Chile in May overcome expectations, as well as an expected 150 basis point increase by Colombia’s central bank late on Thursday. Brazil’s real lowered by 1.8% today. Mexico’s peso also decreased by 1.2% after showing meager second-quarter losses compared to other EM currencies.

Mexico significantly benefits from its proximity and trade with the United States. Daniel Tenengauzer, the head of markets strategy at BNY Mellon, stated that Mexican bonds would likely outperform in the region in the second half of 2022.

EURUSD and GBPUSD: Such a strong bearish pressure