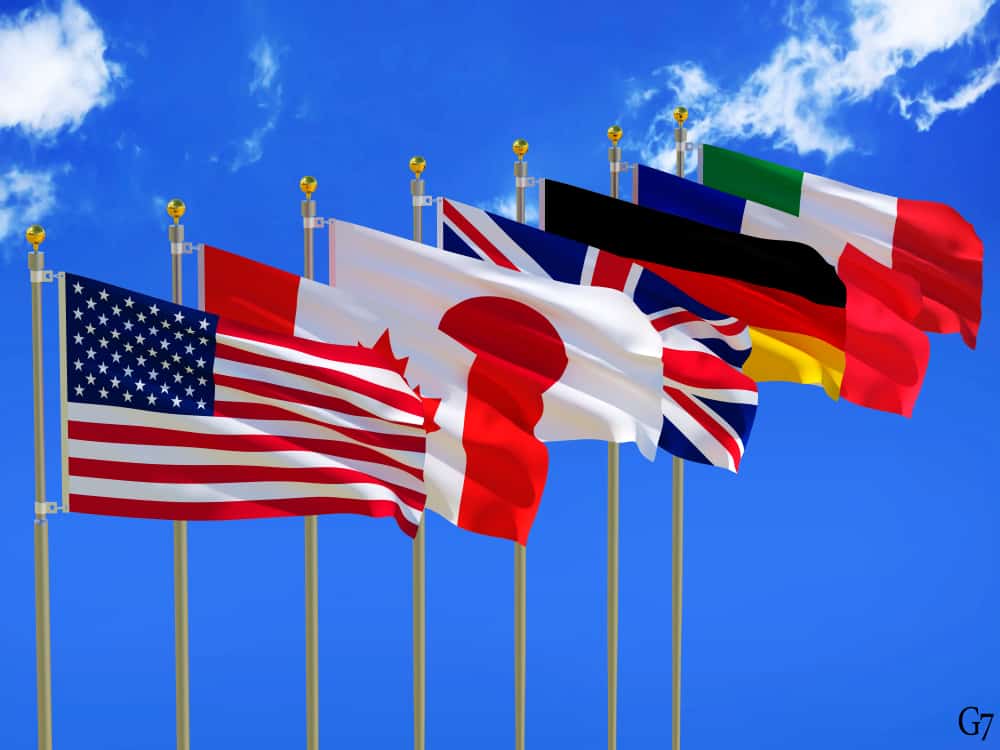 According to authorities, the G7 leaders have agreed to consider imposing worldwide price limitations on Russian energy imports to limit Moscow’s capacity to finance its invasion of Ukraine and to donate up to $5 billion to address global food hunger.

This year’s summit of the rich democracies at a castle resort in the Bavarian Alps was dominated by the crisis in Ukraine and its severe economic repercussions. Particularly the skyrocketing food and energy prices were in focus. According to a piece of the final G7 communiqué, the European Union would investigate strategies to lower Russian energy costs. This includes the viability of enacting temporary import price controls. This refers to both gas and oil, the authorities stated.

The G7 has been discussing price limits as a method to stop Moscow from making money off its invasion of Ukraine. This has drastically increased energy costs and masked the effects of Western efforts to cut back on imports of Russian oil and gas.

The International Energy Agency released its June monthly report. According to it, despite a decline in export quantities, Russian oil export income increased in May. A senior U.S. administration official stated on Tuesday that a ceiling on the amount other nations pay Russia for oil would reduce.

The G7 countries account for roughly half of global economic production. They want to put further pressure on Russia. However, G7 wants to avoid fueling inflation that is already out of control and wreaking chaos in poor countries. According to Antonio Guterres, the head of the United Nations, there is a serious risk of numerous famines this year.

According to a senior American source, the G7 will pledge up to $5 billion to increase global food security, with the United States contributing more than half of that amount. This money will support regional organizations and combat hunger in 47 different nations.

The post The G7 to Generate $5 Billion to Fight World Poverty appeared first on forexinsider24.com.