Copyright 2021 - All Right Reserved
Home » EURUSD and GBPUSD: Weakening of the currencies
Forex 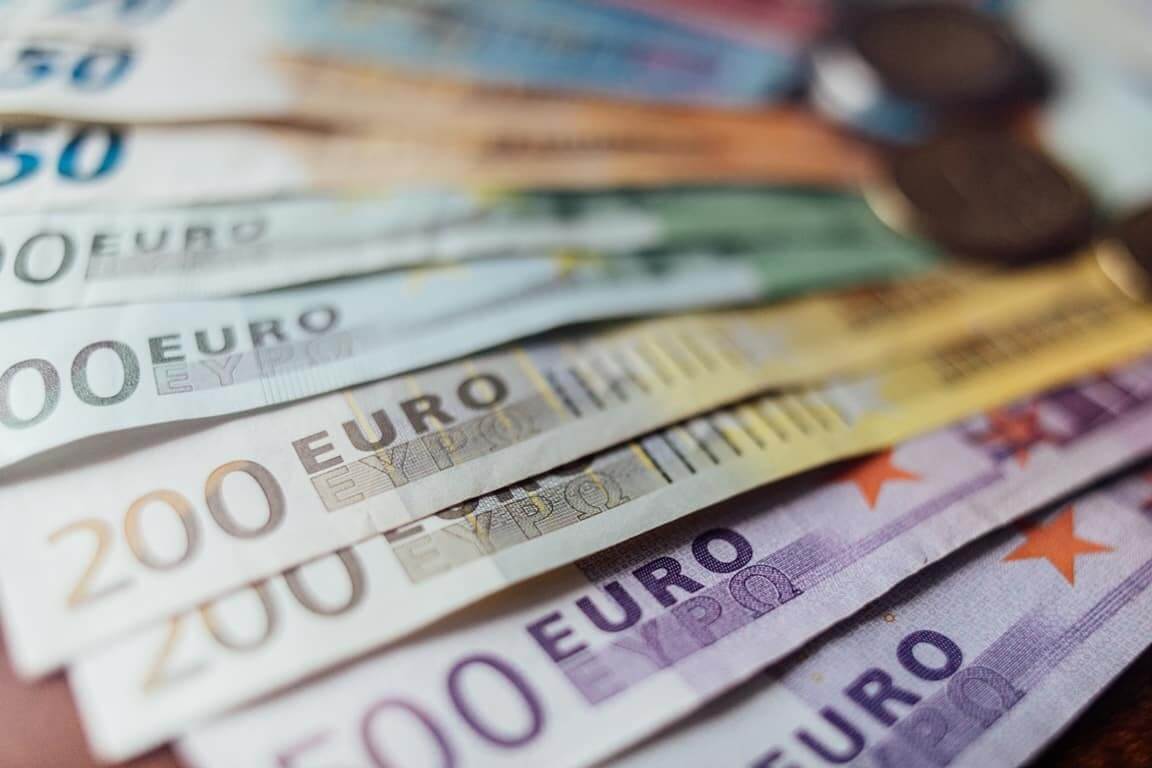 During the Asian trading session, the euro has been retreating since yesterday against the dollar. The flywheel of strong growth in the American currency and the flight from others continues, especially the European ones. The EU’s worsening relations with its first economic and energy neighbor, with the prospect of a long war in Ukraine, are increasing the pressure on the euro. The euro is exchanged for 1.05100 dollars, which is a weakening of the common European currency by 0.10% since the closing of trading on Friday. Before the start of the European session, the euro fell to 1.04830 level, breaking below the 1.05000 psychological level. The next potential lower support targets are 1.04500 and 1.04000 levels. The ECB Forum in Sintra, Portugal, continues today. Early in the afternoon, the chairman of the Federal Reserve of the USA and the ECB, Jerome Powell and Christine Lagarde, are expected to address.

During Asian trading, the British pound continues to stumble against the dollar. Disagreements with the EU over the post-Brexit status of Northern Ireland continue and undermine the credibility of the UK. The European Union has warned that it would be a violation of international law if the United Kingdom took unilateral action regarding the current agreement.

Currency traders and investors remain worried about the recession in the United States and beyond, and yesterday the reason was given by the extremely bad sentiment of consumers in the United States. The pound is exchanged for 1.21780 dollars, which is a weakening of the British currency by 0.03% since the beginning of trading last night. For the bearish option, we need a continuation of this negative consolidation. The pound has fallen below the 1.22000 level and could now continue towards the 1.21000 level. If we consider a bullish option, we need a safe return of the pound above the 1.23000 resistance zone. Later, we expect the address of the chairman of the US Federal Reserve, Jerome Powell.

Prices in stores in the UK have been growing fastest since 2008, reflecting the cost-of-living crisis, data released by the British retail consortium showed on Wednesday.

The price index in BRC-Nielsen IQ stores rose 3.1 percent year on year in June, after increasing 2.8 percent in May. This was the largest annual growth since September 2008. Food prices rose 5.6 percent year-on-year and non-food prices rose 1.9 percent.

As inflation accelerates due to rising energy, travel, and now food costs, shoppers are now more likely to cut spending at home, buy on a fixed budget, switch to cheaper private labels, and look for sellers where prices are lowest, Mike Watkins said, head of retail and business insight.

The post EURUSD and GBPUSD: Weakening of the currencies appeared first on forexinsider24.com.