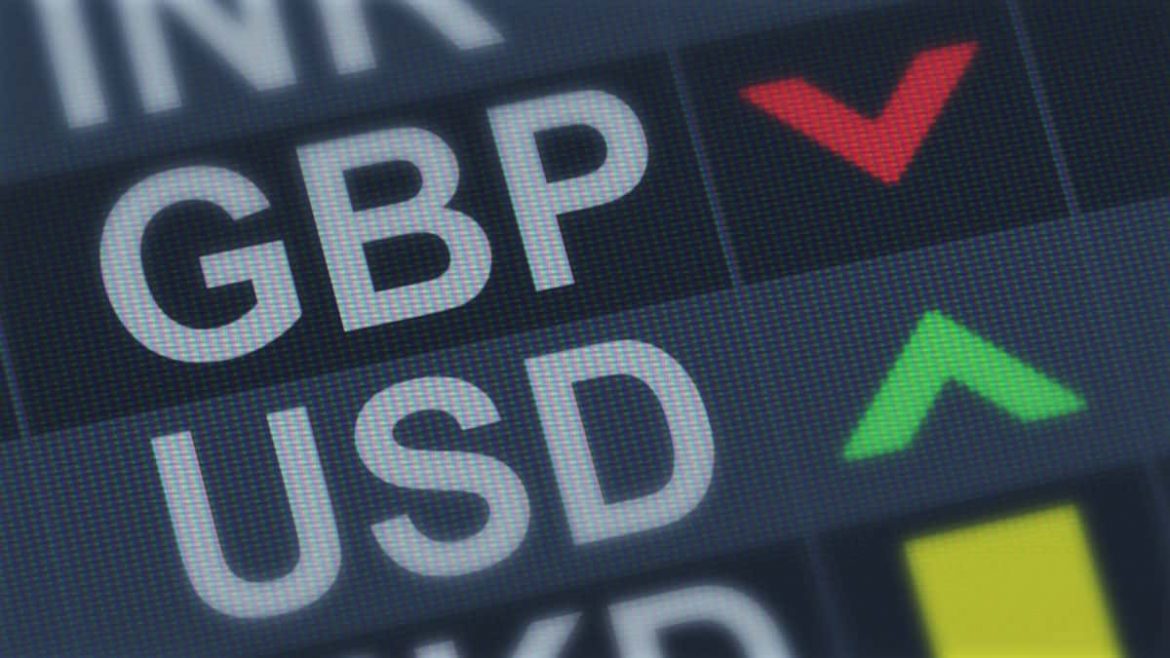 After the euro failed to stabilize above the 1.06000 level on Monday, we saw a pullback below the 1.05000 level yesterday. The euro continued to slide during the Asian trading session and fell below the 1.04500 level. Bearish pressure is increasing, and the pair could drop to the 1.04000 level, the next potential support zone. The June minimum of this pair was at the 1.03600 level. For a bullish option, we need a new positive consolidation and stabilization above the 1.04500 level. After that, the euro should continue towards the 1.05000 resistance zone. A break above would take us to last week’s range of 1.05000-1.06000.

During Asian trading, the British pound was in retreat against the dollar. Disagreements with the EU over the post-Brexit status of Northern Ireland continue and undermine the UK’s credibility. The European Union has warned that if the United Kingdom were to take unilateral action in relation to the current agreement, it would be a breach of international law.

Currency traders and investors remain concerned about the recession in the US and globally, and yesterday, extremely poor consumer sentiment in the US introduced additional volatility. The pound is trading at $1.21360, which represents a strengthening of the British currency by 0.17% since the start of trading last night. We need a continuation of the negative consolidation and a pullback below the 1.21000 level for a bearish option. Potentially, we are looking for the next lower support at the 1.20000 level. For a bullish option, we must climb above 1.22000 and find support there. After that, the pound could continue towards the 1.23000 resistance zone with further positive consolidation.

UK house price inflation reduced more than expected to a six-month low in June. Still, it remained strong overall, reflecting an improvement in the labor market, Nationwide Building Society survey results showed on Thursday. In June, the house price index recorded double-digit growth of 10.7% on an annual basis, slightly slower than the growth of 11.2% in May. This was the weakest house price inflation since December last year when prices rose by 10.4%. The housing market is hoped to slow further as pressure on household finances intensifies in the coming quarters, said Robert Gardner, chief economist at Nationwide.

Gardner noted that inflation is expected to reach double digits, and the Bank of England is expected to boost interest rates further, which will also affect the market slowdown. The BoE has raised its benchmark rate for the past five consecutive meetings to curb inflation amid a tight labor market.

The post EURUSD and GBPUSD: Bearish pressure is increases appeared first on forexinsider24.com.