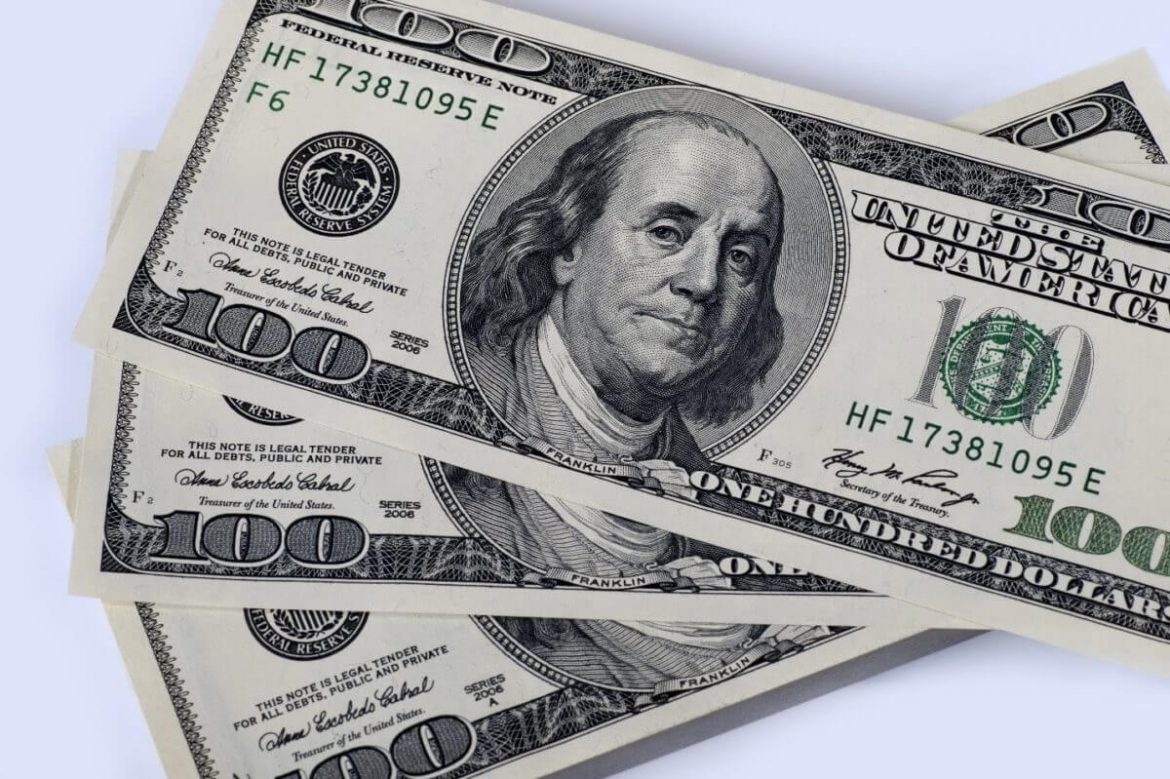 On Friday, the dollar was little changed against key rivals. Still, it remained on course for its best week in four as investors evaluated the benefits of tighter Fed policy against the risks of a US recession.

The dollar index, which measures the currency against six peers, rose 0.07 percent in Asian trading after falling 0.32 percent overnight due to weaker-than-expected consumer spending statistics.

Fears of a worldwide downturn bolstered the greenback’s allure as a haven. Hence, this week, it has gained 0.66 percent in complex push and pulls. The market will be looking for signs of weakening in the United States’ ISM manufacturing statistics. It should come later in the day.

The European Central Bank should raise interest rates this month for the first time in a decade. However, experts are split on any increase. Markets will be looking for eurozone inflation statistics later in the day to get a better idea of how aggressive the ECB will be.

It is down 0.86 percent for the week, with investors viewing Europe’s economic situation as more fragile than that of the United States, exacerbated by an energy crisis exacerbated by the war in Ukraine.

The Reserve Bank of Australia announces its policy on Thursday, and markets anticipate a half-point increase in the main rate. However, this has not aided the Australian dollar. The AUD has instead tracked commodity prices lower as the global economic outlook deteriorates. For the time being, Western countries’ weaponization of foreign currency holdings, which froze Russian assets after Moscow invaded Ukraine, does not appear to have alarmed reserve managers. Many people may even increase their holdings of US dollars.

The post Dollar Heads for A Weekly Gain appeared first on forexinsider24.com.

EURUSD and GBPUSD: Such a strong bearish pressure