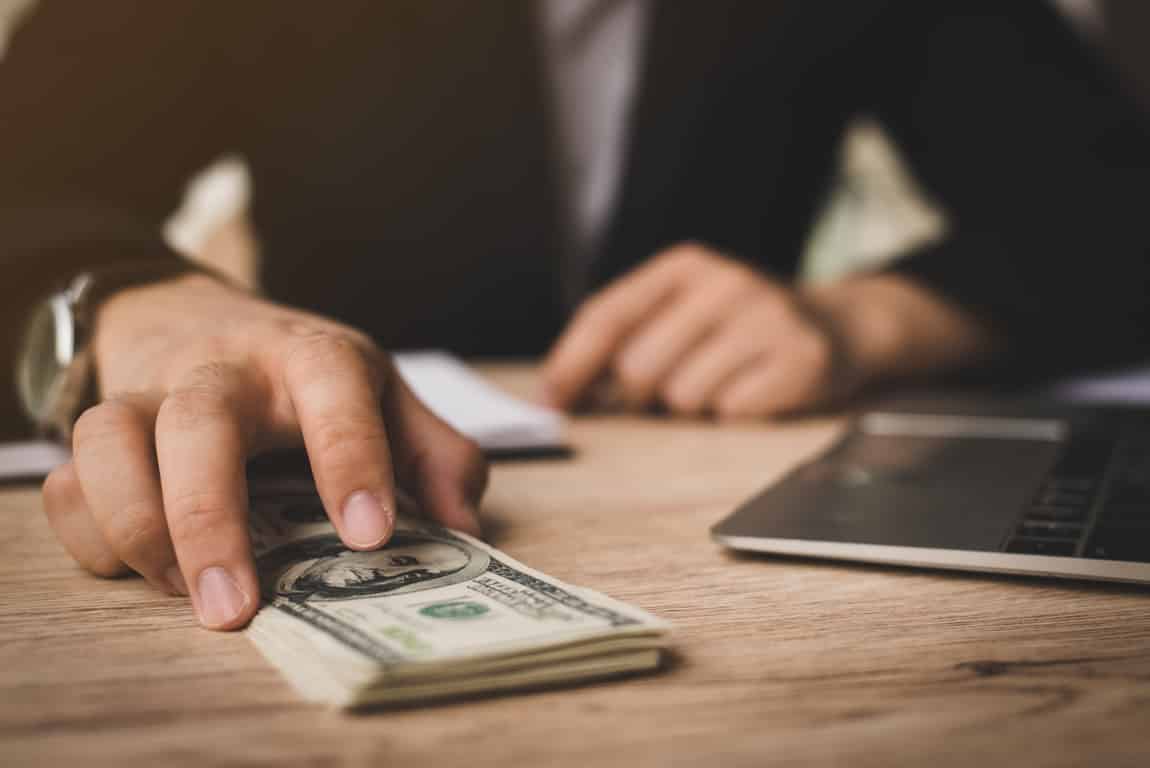 The U.S. dollar and the Japanese yen rallied in a choppy Asia session on Monday. Both of them found support thanks to a bid for safety. Traders feared that hiking interest rates and softening economic data might be a signal of a global recession. While stocks followed Wall Street higher, Forex traders were wary of extending Friday’s greenback selling too much. The U.S. currency typically soars in times of uncertainty.

Meanwhile, the risk-sensitive Australian dollar weakened along with commodity prices during the Asia session. It traded lower by 0.1% at $0.6935 at last on Monday. The euro remained stuck at $1.0564. However, the beaten-down Japanese yen firmed at 134.81 per USD.

The U.S. dollar index was also steady at 104.000 today after hitting a 20-year high of 105.79 earlier in the month. Weakening U.S. economic data pushed the currency lower last week. In addition, on Friday, a survey showed consumer confidence was at a record low, giving another prompt for traders to cut back bets on U.S. interest rate increases. Despite that, the fears of a global slowdown, and a preference for greenback-denominated assets in such times, have prevented further declines.

Commonwealth Bank of Australia strategist Joe Capurso in Sydney noted that the U.S. currency tends to rally when people worry about a global recession. Futures pricing shows investors are now anticipating the U.S. Federal Reserve’s benchmark funds rate stabilizing around 3.5% from March 2023, a pullback from pricing in rates zooming to around 4% next year. Treasuries soared last week, though. The British Pound was stuck at $1.2285.

What about the Chinese Yuan and the New Zealand dollar?

China’s yuan surged forward after Shanghai’s top party boss declared victory over coronavirus. The currency climbed up slightly at 6.6856 per dollar today. Chinese factory activity data is due later this week. It could provide a guide as to whether the second-largest economy worldwide is finding momentum again after the disruption caused by strict coronavirus lockdown measures.

The Chinese central bank announced on the weekend that it was working on setting up a Renminbi Liquidity Arrangement with the Bank for International Settlements. Analysts at Maybank think investors may see this statement as a step towards yuan internationalization.

The New Zealand dollar exchanged hands at $0.6321 on Monday. However, Russia’s rouble plummeted in the interbank market as the country headed for its first sovereign default since the Bolshevik revolution in the 20th century. On Monday, the rouble traded at 53.60 per dollar. That is stronger than where it stood before Russia’s invasion of Ukraine, but sanctions make it sparsely traded.

Most Asian currencies and stock markets rallied today as expectations of less hawkish moves from the U.S. Federal Reserve slightly lightened the mood at the end of the session. Still, downward pressure on the Philippine peso remained. South Korea’s won gained more compared to its regional peers, adding 1.2%. The country’s main stock index also soared by 1.8%.

Analysts at DBS stated that slowing growth is cheering the FX markets in Asia because that suggests less tightening work for the Fed in its goal to stabilize inflation. After U.S. consumer sentiment plunged to a record low in June, traders dialed back expectations of a 75-basis-point (bps) hike in interest rates at the next Fed meeting. The agency has made clear the meeting will see a debate between increasing interest rates by 50 bps or 75 bps. Worries about the Fed going for the larger move have pushed asset prices lower.

The Indian rupee and Indonesian rupiah jumped by 0.1% and 0.3%, respectively. Economists warn such gains are unlikely to last, considering the underlying theme of recessionary concerns and an uncertain future for global economies.

Mizuho Bank analyst Vishnu Varathan noted that while greenback bulls may be tamed as recession fears are tempered, the case for unchecked rallies in EM Asian markets is hollow if not misguided.

On Monday, the Philippine peso tumbled down by 0.4%, decreasing for the ninth consecutive trading session. The currency shaved off 2.1% last week, experiencing its worst week since June 2013.

Gains in the Thai baht gained support after the central bank stated that inflation would likely surge higher than projected. Still, the economy might perform better than expected due to further policy tightening. The baht edged up by 0.1%.