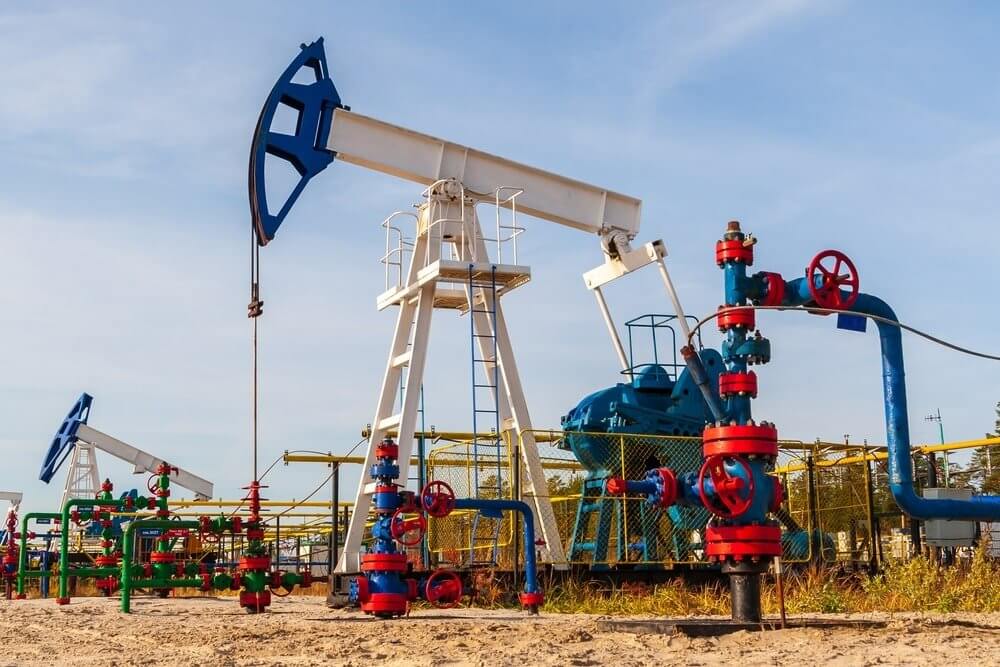 G7 leaders said they would look into a potential ban on transporting Russian oil that has sold for more than a certain price to put more pressure on Moscow over its invasion of Ukraine. According to the International Energy Agency’s June report, Russian oil export revenue increased in May despite falling volumes.

In recent months, western sanctions against Russia and its oil and gas output have significantly increased global energy prices. However, other major producers have yet to implement significant production increases. Saudi Arabia and the United Arab Emirates (UAE) have been viewed as the Organization of Petroleum Exporting Countries (OPEC only )’s two countries with spare capacity to compensate for lost Russian supply and weak output from other members. On the sidelines of the G7 meeting, French President Emmanuel Macron told US President Joe Biden that the UAE was operating at full capacity and that Saudi Arabia could increase output by only 150,000 BPD, well below its nameplate spare capacity of about 2 million BPD.

Suhail al-Mazrouei, UAE Energy Minister, stated on Monday that the UAE was producing near-maximum capacity based on its quota of 3.168 million barrels per day (BPD) under the agreement with OPEC and its allies, known as OPEC+. Libya’s National Oil Corporation said on Monday that it might have to declare force majeure in the Gulf of Sirte area within three days if production and shipping at oil terminals do not resume.

OPEC’s oil revenue increased in 2021 as prices and demand recovered from the worst COVID pandemic, while the number of active rigs among its members increased modestly and newly completed wells decreased, according to group data.

According to OPEC’s Annual Statistical Bulletin, the value of petroleum exports by the 13-member Organization of Petroleum Exporting Countries reached $561 billion in 2021, up 77 percent from 2020.

As OPEC increased output in 2021, the number of active oil rigs in OPEC members increased by 11% to 489, a smaller increase than seen globally. Saudi Arabia, the world’s largest exporter, increased its rig count to 65 in 2021, though the total was lower than in 2019.

OPEC and its allies, known as OPEC+, have struggled to increase output in line with targets, owing to some members’ underinvestment in drilling and exploration. One of the reasons oil prices have risen in 2022 is because of the shortfall. Another metric tracked by OPEC is the number of completed wells in the group’s members, which fell to 1,588 last year, a decrease of 280 from 2020 and the lowest since at least 2017.

According to the OPEC report, well completions fell in all OPEC members except Libya, Venezuela, Equatorial Guinea, Angola, and Iran. In contrast, the number of completed wells worldwide increased last year.

The European Commission has expressed strong support for offshore oil and gas exploration and production off the coast of Norway, indicating the quick turnaround in EU energy policy following Russia’s invasion of Ukraine.

The EU is a big user of oil and gas, but it is not known for pushing more production through public policy. Historically, the European Commission has prioritized the bloc’s long-term goal of reaching net-zero emissions over its efforts to ensure natural gas supply in the short term.