Copyright 2021 - All Right Reserved
Home » Is It Time for Russia to Face Consequences of The War?
Economy

Is It Time for Russia to Face Consequences of The War? 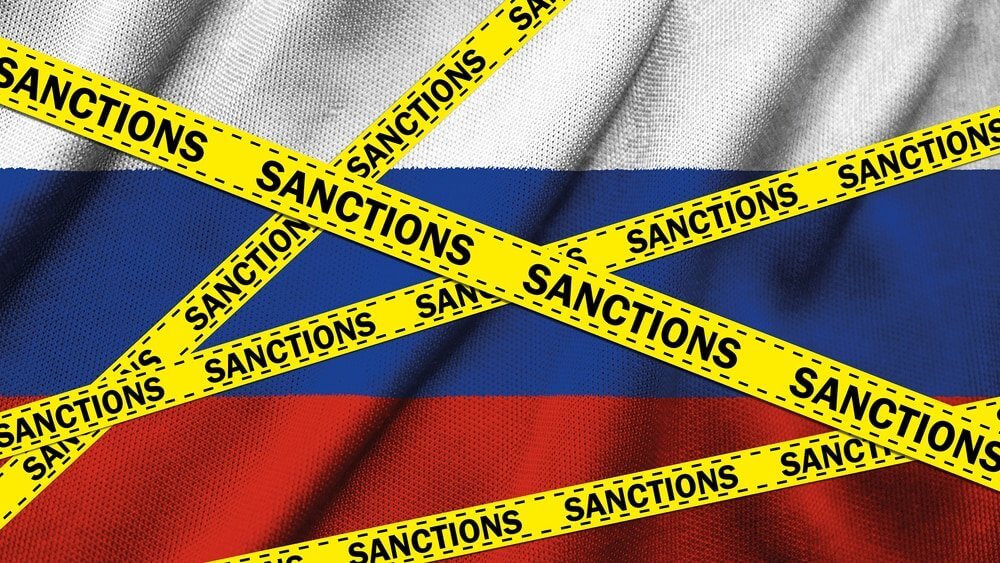 Is It Time for Russia to Face Consequences of the War?

Some bondholders claimed they had not paid past-due interest on Monday after a crucial payment deadline expired the previous day. Hence, Russia appeared on track for its first sovereign default in decades.

Since it invaded Ukraine on February 24, Russia has failed to make bond payments totaling $40 billion since extensive sanctions have virtually closed off the nation from the world’s financial system. The Kremlin has said time and time again that there is no need for Russia to go into default. Yet, sanctions prevent it from paying bondholders. Moreover, it accused the West of trying to force it into a fake default.

OFAC effectively stopped Moscow from making payments in late May, making Moscow’s attempts to avert what would be its first significant default on international bonds since the Bolshevik revolution more than a century ago impossible.

According to Dennis Hranitzky, head of sovereign litigation at the law firm Quinn Emanuel Since March, a Russian default was definitely likely. And the question was only when. OFAC has stepped in to provide that response for us, and the default is now upon us.

A legal default would primarily be symbolic because Russia cannot now borrow internationally and doesn’t need to because of its ample income from oil and gas exports. However, the reputational damage would definitely cause its borrowing prices to increase in the future. The disputed payments are two $100 million interest payments from Russia on two bonds. One with a US dollar value and the other with a EUR value. The 30-day grace period for the payments ended on Sunday. According to the Russian Finance Ministry, it has fulfilled its responsibilities after paying its onshore National Settlement Depository (NSD) in both euros and dollars.

Sources informed Reuters that several Taiwanese bondholders had not received payments since Monday. For many bondholders, a default occurs when the money is not deposited into their accounts promptly.

The post Is It Time for Russia to Face Consequences of The War? appeared first on forexinsider24.com.