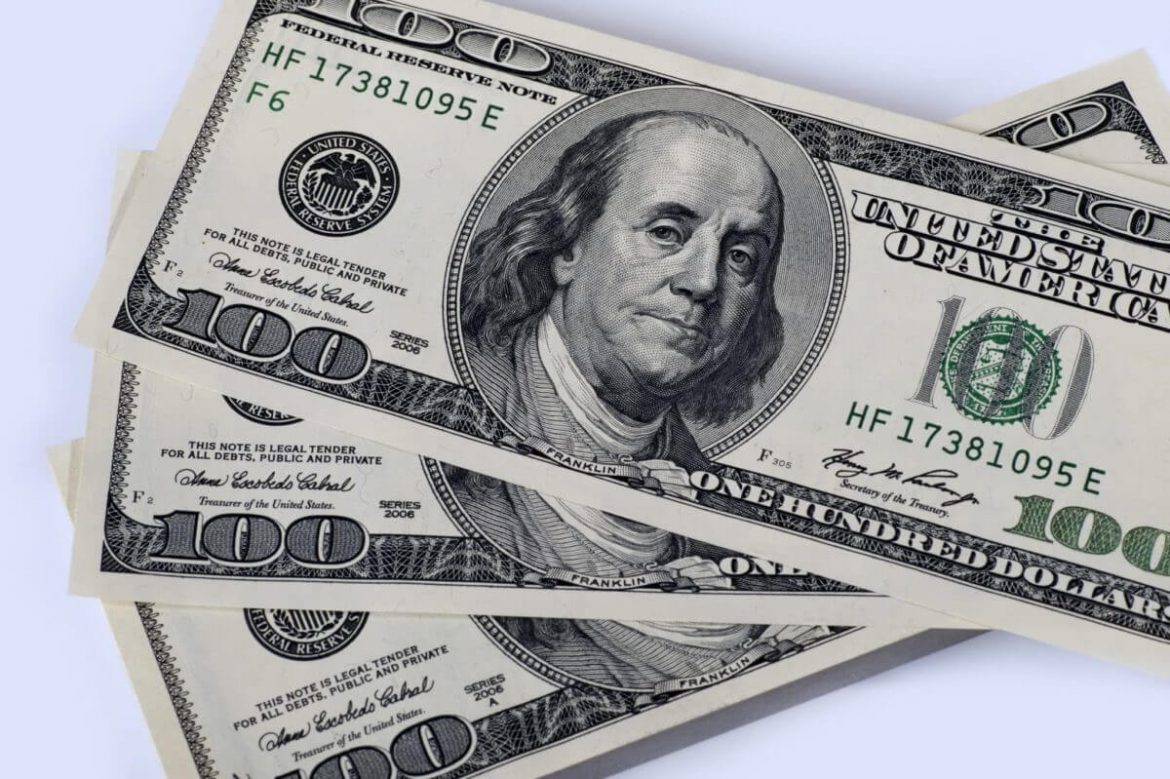 On Tuesday, the dollar retreated from previous gains to trade near the flatline as investors considered the outlook for central bank policy actions in reaction to surging inflation.

The US Dollar Index, which measures the greenback against a basket of six other currencies, was barely changed at 103.95.

Investors are attempting to determine whether these signals, combined with similar data from other key economies, would temper expectations for aggressive central bank policy tightening. Concerns that substantial interest rate hikes will cause a broader economic slowdown have driven some investors to seek the relative safety of the dollar, contributing to the greenback’s recent gain.

This week also sees the annual European Central Bank meeting in Sintra, Portugal. ECB President Christine Lagarde underlined the central bank’s commitment to hiking interest rates in July and September, saying it will go “as far as required” to contain price increases. She did, however, emphasize that this approach will remain adaptable.

The USD/CNY pair was down 0.05 percent in China, trading at 6.6886. Earlier in the day, People’s Bank of China Governor Yi Gang stated that the central bank would maintain its accommodative policy to boost the economy. At the same time, officials in Beijing also announced the relaxation of several COVID requirements for international passengers. The rouble rose 0.8 percent to 55.88 per euro, lingering at levels significantly higher than before Russia launched tens of thousands of troops into Ukraine on Feb. 24. The rouble was trading near 80 to the dollar and 90 to the euro at the time because it was in free-float mode, battered by sanctions fears, and had no support from capital controls.