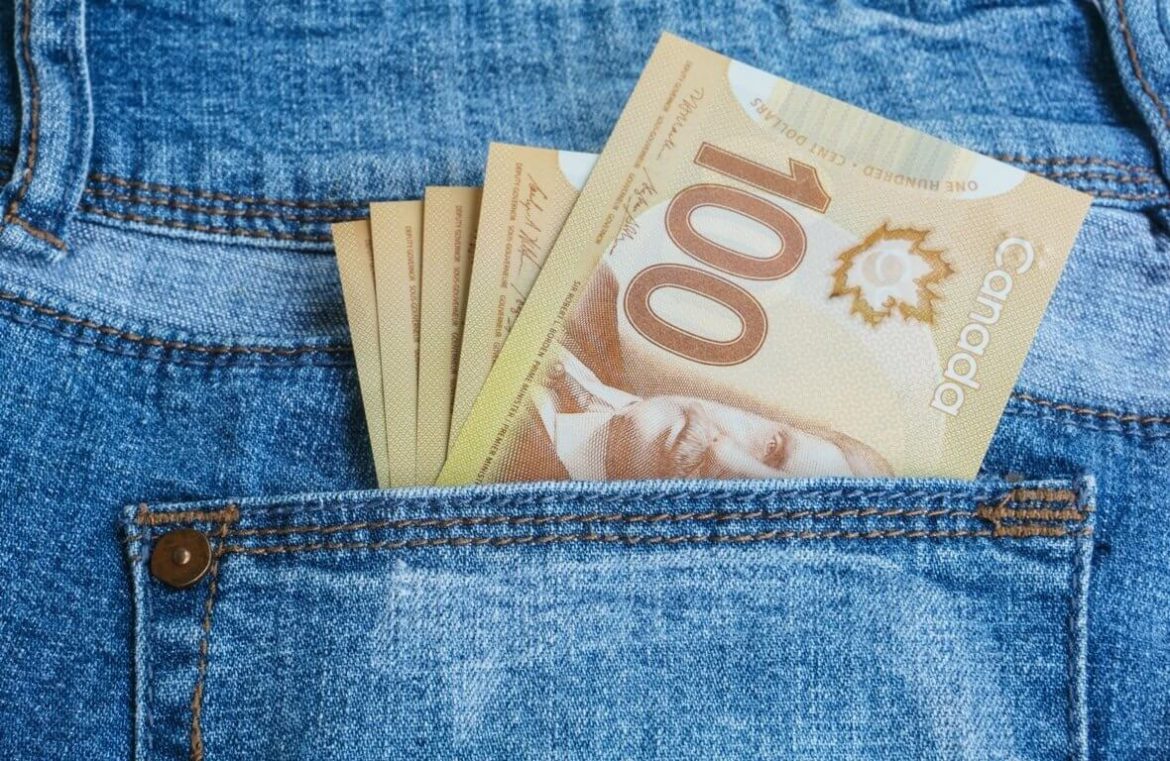 The Australian and the Canadian dollars surged forward on Tuesday thanks to rallying oil prices. On the other hand, the euro traded below $1.06. European Central Bank President Christine Lagarde hasn’t offered any new insight on the central bank’s policy outlook thus far.

Investors widely expect the ECB to follow other major central banks by hiking interest rates in July to hinder soaring inflation. However, economists are divided on the magnitude of the rate increase to protect a struggling economic recovery due to soaring oil prices.

Oil prices skyrocketed by 10% in barely a week on supply constraint fears. Brent crude is holding above $117 currently, boosting the Canadian dollar and the Australian dollar. They both climbed up by 0.3% and 0.4%, respectively.

Kenneth Broux, an F.X. strategist at Societe Generale in London, noted that oil is helping the Canadian dollar and the Norwegian crown to outperform. Meanwhile, the common currency is again running into resistance at the 1.06 level.

The euro exchanged hands below $1.06 after the ECB’s Lagarde announced that the central bank would move gradually. However, it would have the option to act decisively on any deterioration in medium-term inflation. That would be especially true if there were signs of de-anchoring inflation expectations.

Forex markets are currently pricing in about 238 basis points (bps) of cumulative rate increases by mid-2023, compared to around 280 bps two weeks ago. Still, broader market moves were contained even though it’s a big week for markets in economic data terms. Investors are waiting for the release of German inflation figures on Wednesday. In addition, French data is due on Thursday and eurozone numbers on Friday.

How is the U.S. dollar faring?

This month, the U.S. dollar index also rallied to a two-decade high of 105.79. It remained steady at 103.93 at last. Meanwhile, the offshore Chinese yuan edged higher after the country reduced coronavirus quarantine terms for international travelers.

News that China is easing covid-19 restrictions considerably lightened the mood across E.M. markets on Tuesday. Despite that, a recovery in oil prices pushed importers of the commodity, such as the Indian rupee, to a record low. It also kept the Turkish Lira under pressure.

Kalen added that notwithstanding significant downside risks, her central scenario for global growth over the next several years is relatively benign. She envisions a deceleration in D.M., as well as a mild improvement/stabilization in E.M.’s growth.

However, currencies of countries reliant on oil imports declined today. The Indian rupee plunged to a record low, exchanging hands at 78.76 per dollar. Still, intermittent greenback selling by the central bank will help to limit losses.

What about the Turkish Lira and other E.M. currencies?

The Turkish Lira tumbled down to trade at 16.63 per dollar. It’s about 5% away from the year’s low reached last week. The MSCI’s E.M. currencies index seemed set to post its worst quarterly performance since March 2020. That was when the coronavirus pandemic wreaked havoc on financial markets. SocGen’s Kalen stated that they anticipate further weakness in E.M. Forex spot performance, with mild deterioration in 3Q22, along with a turn-around toward stronger performance before end-2022.

Among central European currencies, the Hungarian forint rebounded slightly. Earlier, it had dropped to a record low against the euro on worries about surging inflation. The absence of a deal with Brussels on the release of frozen European Union funds also concerned the investors.

Traders expect the central bank to hike interest rates by another 50 basis points to 6.4% later today. They also think more increases will come this year. Commerzbank strategists stated that HUF’s weakness had triggered some revision of investors’ expectations. A sizeable minority has switched to expecting a 100bp increase instead.