Copyright 2021 - All Right Reserved
Home » What Are the Forces Behind Declining European Equities?
Stocks 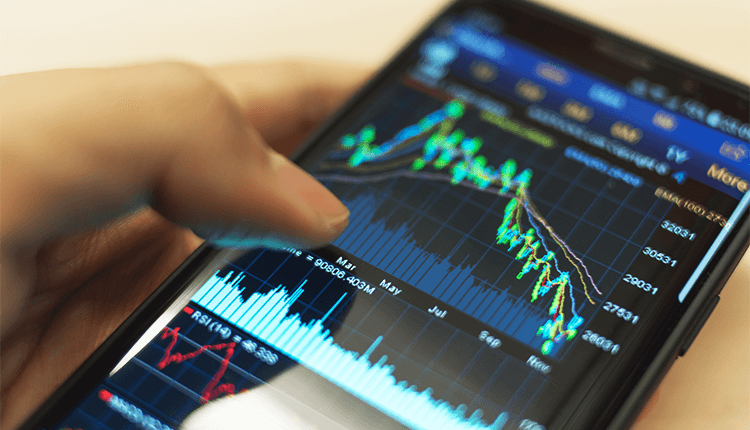 According to an S&P Global (NYSE: SPGI) poll, the euro zone’s company growth slowed substantially more than predicted this month as consumers chose to stay at home and put off purchases to save money due to rising expenses. According to BCA Research experts, European assets will continue under stress until inflation recedes and global growth momentum reaccelerates.

This will be a headwind for an already fragile economy even if the ECB has increased its hawkish language and will do all it takes to counter inflationary pressures. Most economists surveyed predict that the European Central Bank (ECB) will increase its deposit rate above zero in September for the first time in ten years. Jerome Powell, the chair of the Federal Reserve, said on Wednesday that the U.S. central bank is completely committed to getting prices under control even if doing so risks an economic slump; adding to the pessimistic tone.

In the greatest single increase since 2002, Norway’s central bank increased its benchmark interest rate by 50 basis points on Thursday. With the session’s losses, the benchmark STOXX 600 is on the verge of confirming a bear market, or a 20% decrease from a recent top, after losing roughly 19% since establishing a record-high high on January 5. The DAX in Germany, the CAC 40 in France, and the FTSE MIB in Italy are all in bear markets.

The post What Are the Forces Behind Declining European Equities? appeared first on forexinsider24.com.