U.S. dollar fell Friday. What about Sterling and Aussie? 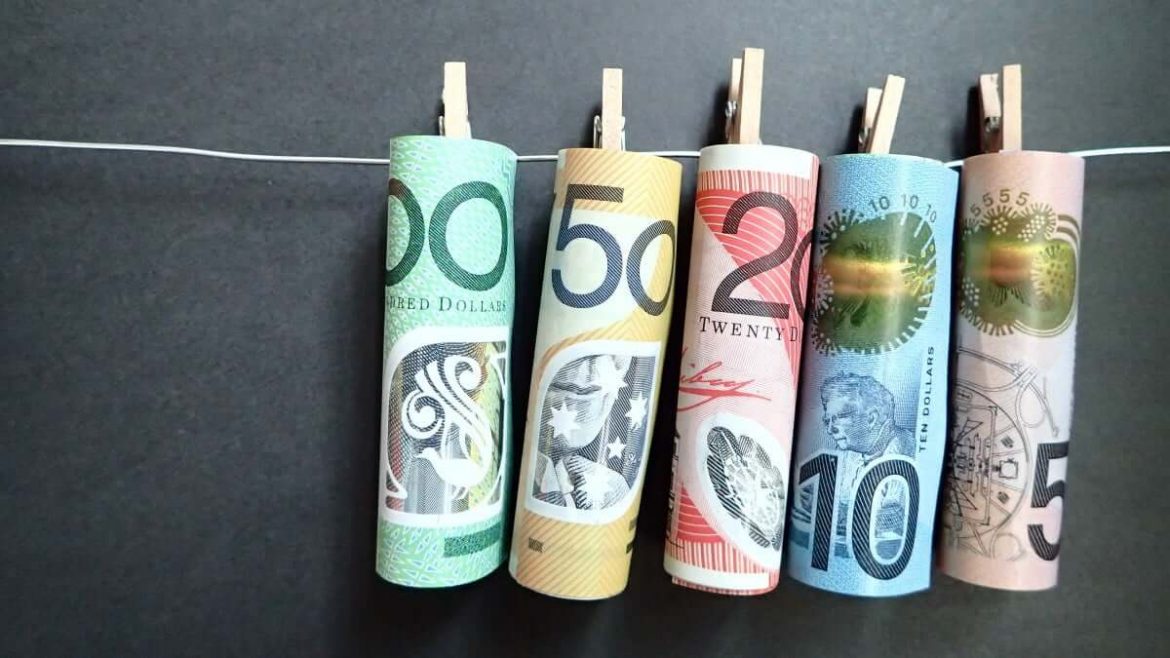 U.S. dollar fell Friday. What about Sterling and Aussie?

The U.S. dollar plummeted against its major peers on Friday. It was on course for its first weekly decrease this month as traders continued to assess the path of the U.S. Federal Reserve’s policy and whether aggressive rate increases would trigger a recession. Furthermore, the safe-haven greenback lost support as market sentiment improved gradually. Regional stock markets rallied while riskier currencies like the Australian and New Zealand dollars surged forward.

The dollar index tumbled down by 0.2% to 104.19 against the basket of six major currencies in Asia. That undid the previous day’s 0.19% gain, accumulated mostly thanks to a decline in the euro. On Thursday, weak European factory data prompted investors to reduce bets for European Central Bank tightening and pushed the common currency lower.

Westpac strategists noted that recession talk has significantly upset the DXY uptrend, but they don’t think retracements have legs beyond the low 102s when it comes to the dollar index. Moreover, Fed Funds seem set to jump above 3% by year’s end. So, the dollar’s interest rate support should ultimately continue to build. Meanwhile, the ECB struggles to contain peripheral spreads, and the euro area is facing more material stagflation hardship. That’s hardly enticing for traders.

Greenback trading has been choppy this week, with forex markets now betting on more cautious policy action from the Federal Reserve. The agency has already obliged by another expected 75 basis point rate hike in July. The dollar index has plunged by 0.42% over the period.

What do the Fed officials say?

On Thursday, Fed Governor Michelle Bowman stated that she supports 50 basis point increases for the next few meetings. Besides, Fed Chair Jerome Powell stressed the central bank’s unconditional commitment to hindering inflation on his second day of Congressional testimony.

Recession worries pushed Treasury yields lower overnight, simultaneously suppressing key support for the U.S. dollar. Against the Japanese yen, the greenback dropped by 0.2% to 134.66. For the week, the USD was down by 0.25%, set to snap a three-week winning streak of 6.19%. The yen is extremely sensitive to changes in U.S. yields.

On Friday, the euro climbed up 0.22% to $1.05435. But before recovering, it had plummeted by 0.44% overnight after weaker-than-expected German and French PMI figures. On Thursday, Germany triggered the so-called “alarm stage” of its emergency gas plan in response to dwindling Russian supplies. For the week, the common currency remains higher by 0.52% against the dollar.

How are the EM currencies trading?

The Philippine peso tumbled down for the eighth straight session on Friday. FX markets were concerned that a modest rate increase by the country’s central bank may not be enough to hinder surging inflation. Other Asian currencies soared against a weaker U.S. dollar, though.

The Bangko Sentral ng Pilipinas (BSP) maintained its 25-basis point hike to its benchmark rate on Thursday for the second month in a row, worrying that more aggressive tightening could suppress the growth.

Maybank analysts noted that fears over the gradual pace of BSP increases and policy uncertainty under the new president, along with weaker budget balance, could be adding to PHP drags in the interim. As a result, the peso remained on track for its worst week since June 2013. Overall, the currency plunged by 2% during the week. It hovered at a more than 16-1/2-year intraday low notched earlier in the week.

At the same time, the Thai baht fell by 0.1% intraday, hitting a more than five-year low. According to Maybank analysts, portfolio outflows had likely pressured the currency. In addition, Thailand’s central bank had recently hinted about a gradual hike in its benchmark interest rate. A slow economic recovery hasn’t helped the investor sentiment.

The Malaysian ringgit was steady even though data showed a higher-than-estimated surge in May inflation. But Indonesia’s rupiah dropped by 0.1% on Friday.

The post U.S. dollar fell Friday. What about Sterling and Aussie? appeared first on forexinsider24.com.