How Is Reduced Russian Gas Impacting the German Economy? 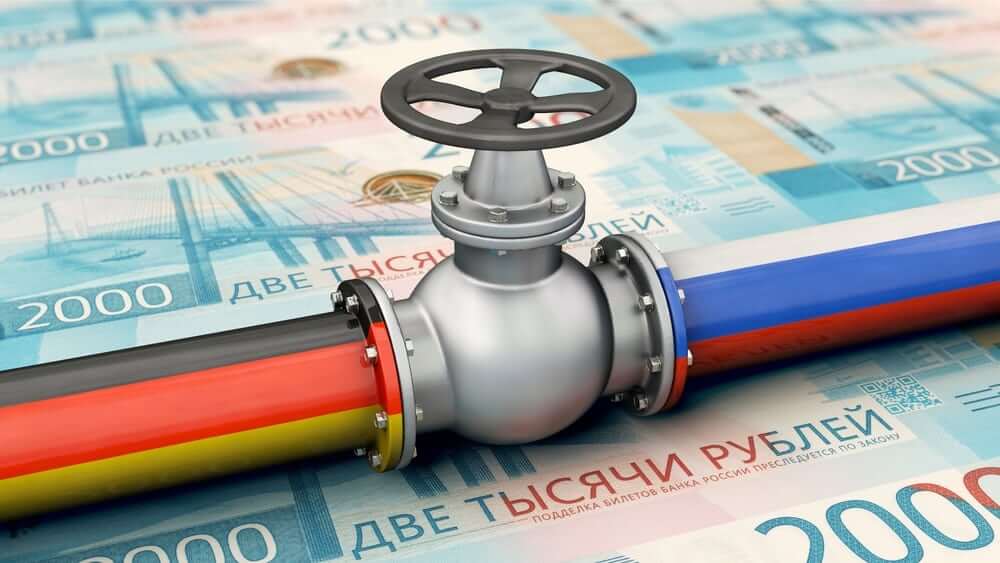 How Is Reduced Russian Gas Impacting the German Economy?

As they prepare for the possibility of running out of Russian gas, the German businesses that power Europe’s largest economy are considering harsh output reductions; they’re turning to polluting energy sources that were previously inconceivable.

The 86-year-old Bavarian provider of viscose fibers for filtration and hygiene goods has requested assistance from the government to pay for the necessary upgrade, which would cost at least 2 million euros.

What Should You Expect?

Executive Wolfgang Ott stated that the economic situation has continued to worsen, and their available funds are fast dwindling. Oil has just one benefit: supply security. He estimated that a plant conversion would take 6 to 8 months.

Ott said that the organization was in discussions over loan lines from state-lender KfW; which has developed a support program for businesses affected by the increase in gas costs. The largest copper smelter in Europe, Aurubis, said it is also searching for alternatives; however, retrofitting power plants is costly and time-consuming.

Businesses are among those that use much energy in the nation and spend 17 billion euros on energy annually. They were concentrating on cutting carbon emissions by Germany’s attempts to reach EU climate targets up to the start of Russia’s invasion of Ukraine on February 24.

The post How Is Reduced Russian Gas Impacting the German Economy? appeared first on forexinsider24.com.

Market overview: Against the Odds