Facebook Is Going to Spend $10 Billion on Virtual Reality 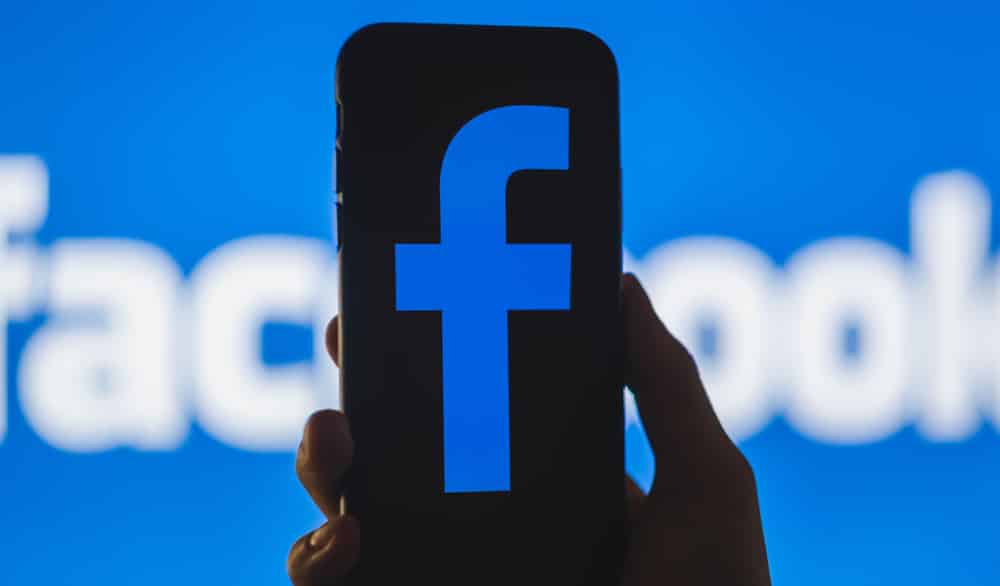 Facebook Is Going to Spend $10 Billion on Virtual Reality

This year, Facebook will invest $10 billion in virtual and augmented reality technology research and development, such as electronic glasses or headsets.

On Monday, Meta CEO Mark Zuckerberg demonstrated the social media company’s progress toward that aim; he showcased many of the unfinished headset prototypes produced in its labs.

Suppose Zuckerberg is successful in popularizing head-worn computers. In that case, Meta will have a new revenue stream from hardware sales and control its hardware platform, making it less vulnerable to platform changes from other firms. For example, on its most recent earnings call, Meta stated that recent privacy modifications to the iPhone could cost the firm $10 billion in lost revenue this year because they impair the company’s ability to target ads to specific audiences.

Meanwhile, investors are wary of Meta’s departure from its primary ads and apps business. The stock has dropped more than 53% in 2022. The reason behind this was concerns about rising expenses, weak growth expectations, greater competition from TikTok; and finally, the effects of Apple’s iPhone privacy policy; that have harmed mobile advertising. According to Zuckerberg, Meta is building next-generation virtual reality displays to deliver a realistic enough experience for consumers to feel like they are in the same room as other virtual people. Current displays have limited resolution, exhibit distortion artifacts, and are unsuitable for prolonged wear.

For the past few years, Meta has regularly demonstrated its progress on virtual reality headsets and augmented reality glasses to partners and the press to persuade investors that the project is worthwhile and to assist in recruiting highly-paid developers and executives with VR and AR experience.

Meta frequently displays unfinished prototypes for use in research during these roundtable sessions, which is unique in consumer electronics. Before communicating to the press about a product, gadget businesses like to finish it and make it. For example, Apple, developing its headgear, never displays prototypes.