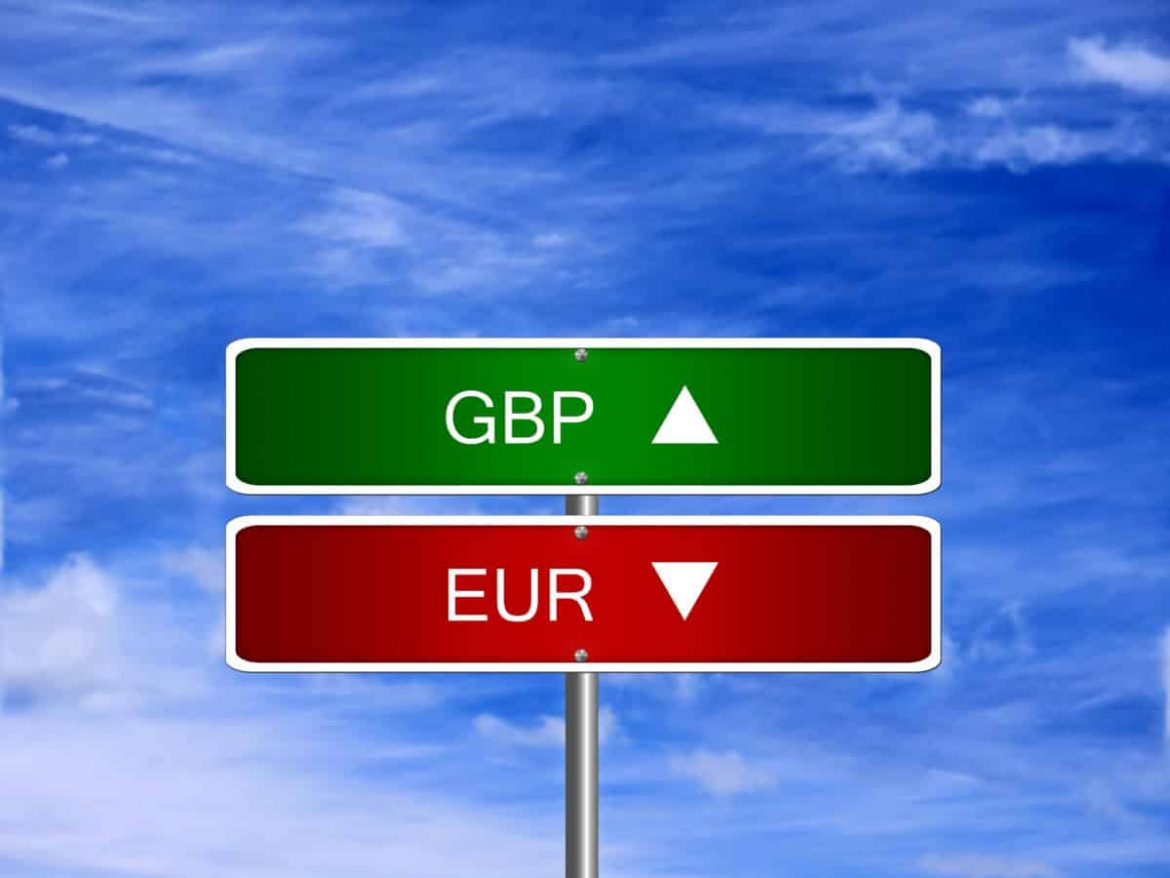 During the Asian trading session, the euro weakened against the dollar to support at the 1.04670 level. The dollar was in a rush, capitalizing on its position on money flows to safe-havens. The euro is exchanged for 1.05150 dollars, weakening the common European currency by 0.19% since the beginning of trading tonight. Early this afternoon, US Federal Reserve Chairman Jerome Paul is expected to address the US Congress. At the beginning of the European session, the euro strengthened and returned above the 1.05000 level. To continue the bullish option, we must continue this positive consolidation and move above the 1.05500 level. After that, the euro could attack 1.06000 once again and make a break above. Potential higher targets are 1.06000, 1.06500 and 1.07000 levels. For the bearish option, we need negative consolidation and pullback below 1.05000 and testing this morning’s low at the 1.04670 level. A fall below this low lead us lower to the 1.04500 support zone, and if it does not withstand, the targets are 1.04000 and 1.03500 levels.

During the Asian trading session, the pound fell against the US dollar. This morning’s fall of the pound was stopped at the 1.21600 level, and since then, the pound has been in a bullish rush. The pair has returned above 1.22000 and is currently hovering around the 1.25550 level. We need positive consolidation and a return above the 1.23000 level for the bullish option. After that, the pound could advance towards the resistance at the 1.24000 level. For bearish opium, we need continued negative consolidation and a break below the 1.22000 level. After that, the pound could continue its withdrawal, and our potential lower targets are 1.21500, 121000 and 1.200 levels.

Consumer price inflation in the UK continued to grow in May at the fastest pace in 40 years due to growing energy and food prices, deepening the cost-of-living crisis.

Consumer price inflation rose to 9.1% in May, from 9.0% in April, data showed on Wednesday.

Commenting on today’s inflation figures for May, ONS chief economist Grant Fitzner said: “Although it is still at a historically high level, the annual inflation rate changed slightly in May.”

The post EURUSD and GBPUSD: Money flows to safe-havens appeared first on forexinsider24.com.