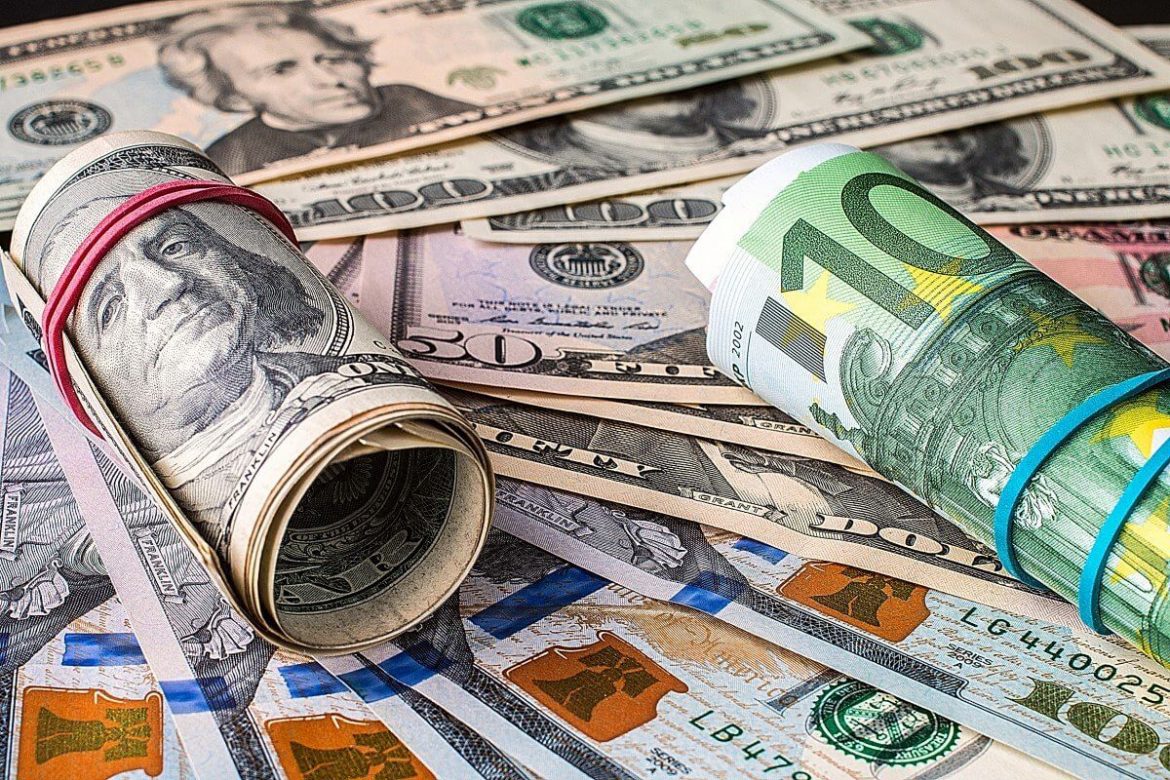 The euro and the British Pound tumbled down on Wednesday. Investors’ fears resurfaced that interest rate increases from major central banks to hinder inflation would run the risk of a sharp global growth slowdown or recession. On Wednesday, data showed British consumer price inflation skyrocketed to a new 40-year high at 9.1%. It sent the sterling in the red. The currency dropped by almost 1% to trade near a one-week low of $1.2162. However, it managed to trim some of those declines later. The Pound exchanged hands down by 0.2% at $1.2254 at last.

With traders turning nervous about global growth prospects again, the U.S. dollar rallied against most of its peers. The greenback is always a safer bet due to its risk-off reputation. On the other hand, the Japanese yen plunged to a fresh 24-year low as soaring U.S. and European bond yields contrasted with declining Japanese interest rates.

Chris Turner, the global head of markets at ING, noted that recession worries are growing as central bankers slow demand to fight inflation. As a result, pro-cyclical currencies remain on the back foot, and the U.S. dollar is very much in demand.

Higher prices in Britain are already squeezing real wages. Thus, increasing borrowing costs further could feel like rubbing salt in the wound. That would also elevate the risk of a recession – stated Mike Bell, the global market strategist at J.P. Morgan Asset Management.

Investors are waiting for the start of U.S. Federal Reserve Chair Jerome Powell’s two-day testimony to Congress, which is due later today. Market players will be looking for further clues on whether another 75-basis point rate increase is on the cards at the agency’s July meeting.

How much did the U.S. dollar gain?

The Japanese currency has been weakening as soaring energy prices put pressure on Japan’s current account. The steadily-widening gap between yields on U.S. Treasuries and Japanese government bonds also weighed on the yen.

Last week, the Bank of Japan maintained its ultra-low interest rates, vowing to defend its policy of yield curve control (YCC). The latter effectively caps the yield on the 10-year Japanese government bond at 0.25%.

Redmond Wong, the market strategist at Saxo Markets Hong Kong, stated that the dollar/yen pair continues to trade on the Treasury yields, which have been stable thus far.

Meanwhile, the Norwegian crown decreased by 1.3% against the dollar to 9.9750 among commodity currencies. The Australian dollar also shaved off 0.94% to $0.6907, with low commodity prices weighing on the currency.

A strengthening greenback pushed emerging market currencies lower on Wednesday, while stocks gave up all the gains they made during the previous session.

The MSCI’s index for EM currencies fell by 0.4% as a bout of risk-aversion took hold, with investors awaiting direction from Powell during today’s meeting.

South Africa’s rand tumbled down by 0.7% as it’s considered a proxy currency for the developing world. According to new data, South Africa’s headline consumer inflation jumped to 6.5% year on year in May versus 5.9% in April. However, the upper bound of the central bank’s target range remains between 3% and 6%.

Most analysts point to a slowdown in China, claiming that it’s hurting many major EM players. Emerging market stocks also plunged by more than 2%, remaining on track for their biggest one-day percentage drop in nine days. In addition, heavyweight China stocks and Hong Kong shares dropped amidst growing concerns over the impact of coronavirus restrictions.

Moreover, the Turkish lira steadily lowered against the dollar as traders await the central bank’s latest official reserves data on Thursday. Later, forex reserves have decreased sharply in Turkey, most recently due to the billions of USD the bank sold in market interventions to neutralize a currency crisis in December.

The Czech crown traded flat ahead of a meeting of the Czech National Bank on Wednesday. Investors expect a 75 basis-point to 125 basis-point hike in the key two-week repo rate.

The post Euro and Sterling plunged. U.S. dollar is in demand appeared first on forexinsider24.com.