Copyright 2021 - All Right Reserved
Home » Yen hit a 24-year low Monday. What about other currencies?
Forex

Yen hit a 24-year low Monday. What about other currencies? 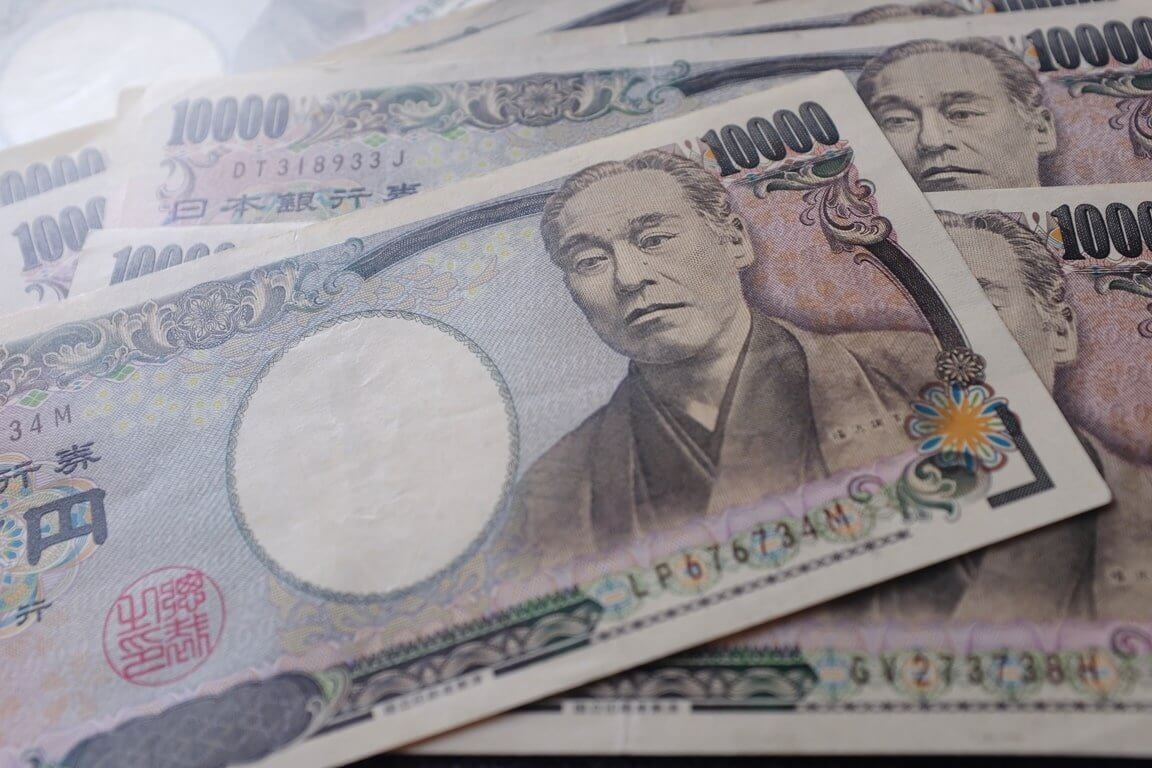 Yen hit a 24-year low Monday. What about other currencies?

The Japanese yen plummeted against the U.S. dollar on Tuesday, reaching the lowest levels since October 1998. The Bank of Japan maintained its ultra-loose monetary policy stance, but the decision is weighing on the traders. Consequently, the yen dropped by 0.9%, hitting a new 24-year low of 136.330 per greenback. The currency was extending losses even though it has already shed more than 18% of its value versus the dollar this year.

Kenneth Broux, an FX strategist at Societe Generale, noted that the trend is traders’ friend after the Bank of Japan stuck to its ultra-dovish policy mantra last Friday. The yen lost more ground after the Bank of Japan dashed any expectations of a change in policy on Friday. It continued to stand alone in its commitment to ultra-easy monetary settings. Instead of hiking rates, the BoJ has been ramping up bond buying to hold 10-year yields in a targeted 0%-0.25% range. However, the yield remains at the upper end of that target despite the bank’s efforts.

Earlier on Monday, Japanese Prime Minister Fumio Kishida gave the green light to sell the currency, saying that the BoJ should maintain its ultra-loose monetary policy. Meanwhile, some stop losses broken around the 135.60 levels accelerated the yen’s decrease. However, analysts noted that New York traders had been absent on Monday due to a U.S. public holiday.

On Tuesday, the Philippine peso declined despite a broad recovery in Asian markets. Investors thought that the country’s central bank plans to raise interest rates at a slower pace than its global peers. Meanwhile, other regional currencies traded mixed against a weaker greenback.

Some analysts think that the Philippine central bank will likely hike rates by 25 basis points (bps) in June. Others expect a 50-bps increase in the face of a decreasing peso, which tumbled by almost 6% this year. The peso suffered its fifth consecutive session of losses today, plummeting by 0.4% to hit its lowest level since October 2018.

On the other hand, the rupiah rebounded after a five-day losing run in Indonesia. The currency jumped by 0.3%, leading to gains in the region. Bank Indonesia has maintained a relatively dovish stance to rate hikes thus far. But it will likely leave its key rate unchanged in June. Only a few analysts bet on a 25-bps rate increase from the bank to hinder imported inflation.

A tepid greenback provided emerging currencies with some breathing space on Tuesday. Malaysian ringgit edged up by 0.1%, while Singapore’s dollar added 0.2%. However, South Korea’s won reversed course and dropped by 0.1%.

Moreover, oil prices soared by 1%, pressuring the energy-sensitive Indian rupee and Thai baht. Asa result, the latter plunged to its lowest levels since January 2017, shaving off 0.3%, while the rupee decreased by 0.1%.

What do the analysts think?

Analysts at TD Securities expect THB, INR, and PHP to be more vulnerable considering the deficit in their basic balance positions. Still, an index tracking Asian emerging markets climbed up from a five-week low. In addition, the MSCI’s broadest index of Asia-Pacific stocks outside Japan jumped by 1.3%. It was set for its best day in almost two weeks.

Duncan Keng Han Tan, a rates strategist at DBS Bank, stated that markets are currently taking a pause to re-assess the Federal Reserve’s outlook, as well as forward growth risks. Some traders will probably add back positions after last week’s broad selloff.

A selloff has roiled EM currencies during the past week. Global recession fears after an outsized rate increase from the U.S. Federal Reserve also fueled more urgency to tighten monetary policy in the region.

Central banks in Australia and South Korea decided to step up their hawkish response. Both flagged increased tightening ahead to hinder rising inflation. Despite that, TD Securities’ analysts advised the EM central banks not to have to jump to the Fed’s tune too quickly. After all, USD borrowing costs are still relatively low for many EMs. That reduces some of the urgency to hike rates.

The post Yen hit a 24-year low Monday. What about other currencies? appeared first on forexinsider24.com.

Market overview: About That Soft Landing