Copyright 2021 - All Right Reserved
Home » Will the Renewable Diesel Supply Make up For the Fuel Loss?
Commodities 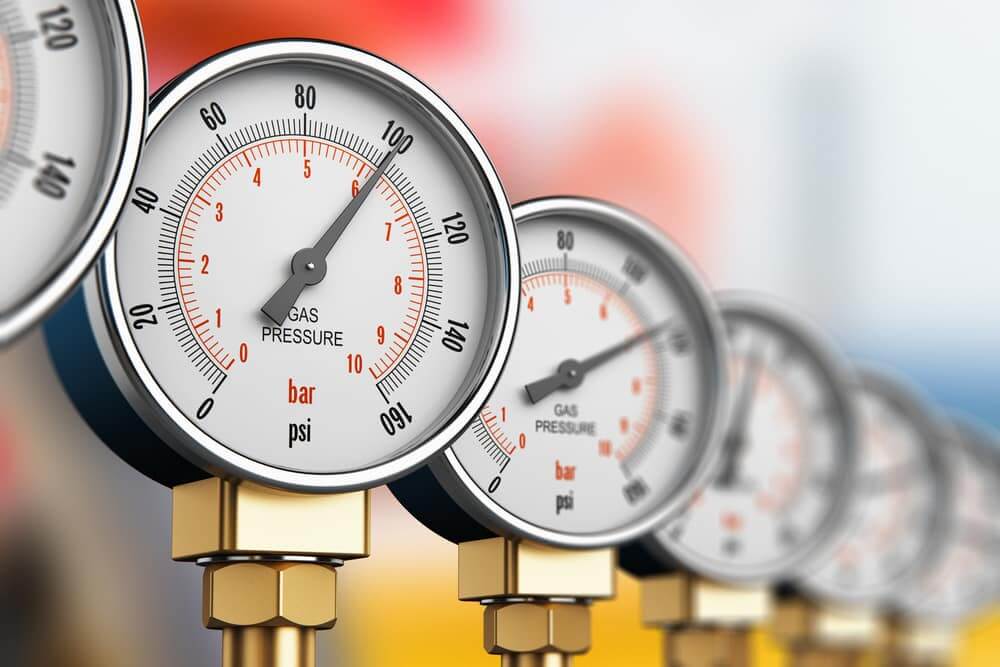 Will The renewable Diesel Supply Make Up for The fuel loss?

According to an examination of official statistics, a slew of new renewable diesel plants planned to come online in the next three years would not be enough to compensate for the loss of petroleum diesel refining capacity caused by plant closures since 2019.

Refining capacity in the United States has decreased in the previous two years because of refineries shutting down at the start of the coronavirus epidemic, leading prices to skyrocket. Several plants are being converted into facilities that can create cleaner-burning renewable diesel. Still, such facilities will not be able to replace refined barrels, at least for the time being. At least 12 renewable diesel projects totaling over $9 billion are now under construction, with nine more proposed.

However, according to the US Energy Information Administration, diesel production capacity has decreased by around 180,000 BPD since 2019. At least one more US refinery should close next year, further lowering output. Furthermore, refineries that can’t generate sustainable diesel will no longer manufacture gasoline or jet fuel.

Is Renewable Diesel the Answer?

Renewable diesel comes from animal fats, food wastes, and plant oils. Yet, it has the same chemical makeup as petroleum-based diesel. It can be made with current refinery equipment, although yields are lower than diesel. Biodiesel, another plant-based fuel, requires the addition of petroleum to function properly in engines.

Diesel prices have reached new highs because of rising demand and refinery losses. The retail price of diesel in the United States has risen by 80% this year to $5.78 a gallon, and limited stockpiles have raised the risk of shortages. Distillate supplies in the United States, including diesel, are down 19% from a year earlier.

As the pandemic lowered gasoline consumption and environmental constraints forced some refiners to choose de-carbonization over shutting down plants, the United States joined the renewable fuels bandwagon two years ago. The 166,000 BPD Martinez refinery of Marathon Petroleum (NYSE: MPC) and the 120,200 BPD Rodeo refinery of Phillips 66 (NYSE: PSX), both in California, have switched to renewable diesel facilities. By 2023, they will have produced 100,000 BPD of renewable diesel.

The post Will the Renewable Diesel Supply Make up For the Fuel Loss? appeared first on forexinsider24.com.