Copyright 2021 - All Right Reserved
Home » Euro and Sterling rallied Wednesday. What about a dollar?
Forex 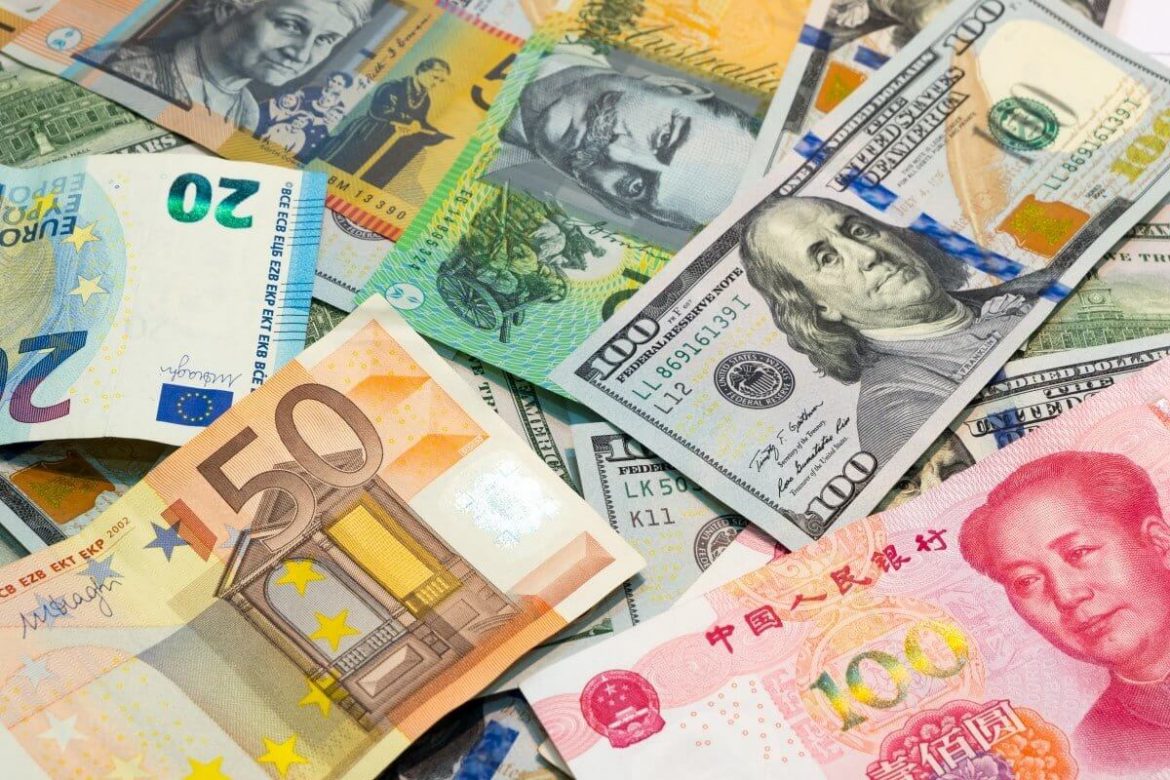 The Euro was subdued against the U.S. dollar on Wednesday after the recent gains. The European Central Bank declared that it would skew reinvestments of maturing debt to help more indebted members. The bank also plans to devise a new instrument to stop fragmentation.

After a rare unscheduled meeting, the ECB announced that the Governing Council decided to apply flexibility in reinvesting redemptions coming due in the PEPP portfolio. It aims to preserve the functioning of the monetary policy transmission mechanism.

The common currency had soared from near one-month lows earlier. The central bank stated that it would be holding an unscheduled meeting, causing Euro’s rally. The bank wanted to discuss the current market conditions. The Euro climbed up 0.17% versus the greenback at $1.0432 at last. It had earlier gained as much as 0.7% to $1.0508.

Meanwhile, the dollar index dropped by 0.1% to 105.17 against major peers, including the Euro. The investors are awaiting the results of a fast-approaching meeting of the Federal Reserve. The meeting is due to conclude later on Wednesday. Currently, forex markets are pricing in an 87% chance of an outsized 75 bp interest rate increase as policymakers try to rein in surging inflation.

What is the mood on the market?

Expectations picked up after media reports. Some traders think that a bigger rate hike is on the cards, especially after data released last week showed the U.S. consumer price index rallied by 8.6% in the 12 months to May, showing the largest year-on-year increase in four decades.

Moreover, the greenback had already been gaining ground in the past few months, mostly thanks to the Federal Reserve raising rates ahead of most other major central banks. The dollar has been given another leg up in recent weeks as market players seek safe havens, worrying about the economic impact of rapidly tightening financial conditions. However, with such a large interest rate hike already expected, the U.S. currency may struggle to gain further after the agency’s decision.

Commerzbank FX and EM analyst Antje Praefcke noted that Fed chair Jerome Powell would likely want to keep all options open for himself at Wednesday’s press conference. He may provide little in the way of news. But that would not constitute any additional fuel for the USD bulls as FX market expectations have already gone a long way.

Higher U.S. rates vs. rock bottom Japanese yields have been weighing on the Japanese yen. The latter plunged to a new 24-year low of 135.60 per greenback in Asia-Pacific trade. The yen managed to recover in the course of the day, though. It reached as much as 134.33 amid volatility in government bond markets at last.

What about the British Pound?

On the other hand, the Australian dollar traded at $0.69345, soaring by almost 1% from the previous day’s one-month low. The Aussie is still down 7.3% thus far this quarter. This could be its worst quarter since the first three months of 2020 when the coronavirus pandemic hit.

In Asia, Brazil’s real rallied on Wednesday. Its central bank approached what many investors expect to be the end of its tightening cycle. In addition, most other currencies soared on higher commodity prices in resource-rich Latin America.

The real fluctuated between a range of 5 and 5.1 against the greenback ahead of the Brazilian Central Bank’s expected 50 basis points rate hike. That increase could finalize its long tightening cycle.

The central bank might leave the Selic benchmark rate at 13.25%, which is one of the highest worldwide. Recent readings also show an easing in price pressures in Brazil. Still, analysts noted that continued supply chain issues, along with high commodity prices, could allow the BCB to leave its door open for further increases.

You-Na Park-Heger, the FX and emerging markets analyst at Commerzbank, stated that if the BCB were to sound too dovish on Wednesday, depreciation pressure on the real would likely rise. But the bank will probably not want to risk that.

The post Euro and Sterling rallied Wednesday. What about a dollar? appeared first on forexinsider24.com.