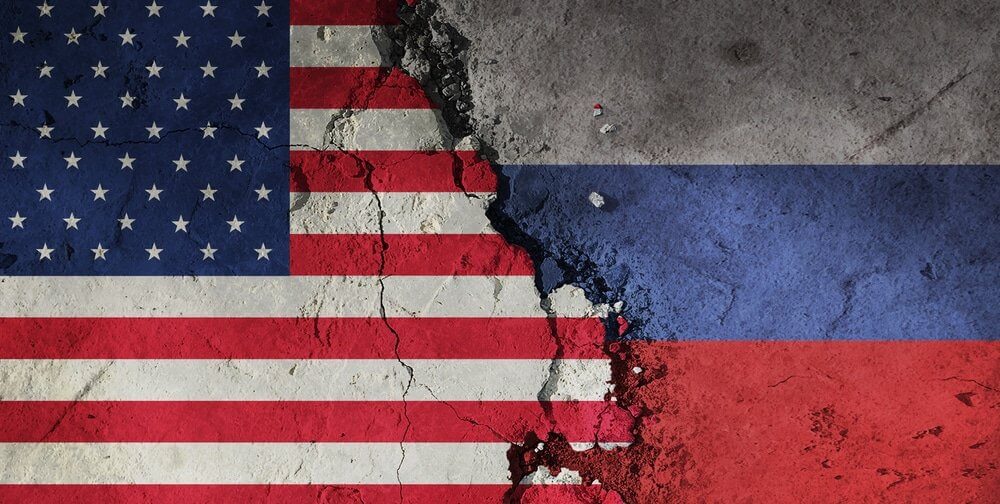 As Biden considers escalating sanctions on Russia, a major stumbling block is closer to home: the American consumer.

For the first time in history, American drivers are starting on summer vacations with fuel prices averaging more than $5 per gallon. Inflation is at its highest level in four decades, thanks to rising oil and natural gas costs, which drive up prices for food, energy, and housing. Tougher sanctions against Russia, one of the world’s largest oil and gas suppliers, would almost certainly exacerbate the problem.

Export controls, a US embargo on Russian energy imports, and a partial EU prohibition on energy imports have all been enforced by the US and Europe against Russia’s oil exports, which are the lifeblood of its economy and military machine. However, the Biden administration is considering a “secondary punishment” to increase the pressure. According to Deputy Treasury Secretary Wally Adeyemo, US officials are negotiating with European and Asian partners about placing potential price limitations on Russian oil purchases.

Will Sanctions Drive the Energy Prices Further Up?

According to some authorities, price limitations are one of several options for deepening Russia’s economic agony without further spiking global oil markets because only revenues, not the quantity of oil coming to market, would be reduced. However, increasing economic warfare activities against Russia without raising prices would be difficult. Russia, for example, may react by refusing to sell oil. After years of underinvestment in oilfields and refineries, the world’s oil producers have very little spare capacity, which may rapidly force prices higher.

For example, after the European Union accepted a watered-down ban on Russia’s oil supplies, global benchmark Brent crude surged to two-month highs of about $124 a barrel in late May. A request for comment from the Treasury Department, which administers sanctions, and the White House National Security Council was not immediately returned. When asked when and under what conditions secondary penalties on Russian oil purchases may be imposed, a US official indicated nothing had been decided. According to the International Energy Agency, Russia’s crude exports will likely decline steadily next year because of Western sanctions (IEA). However, Russia has been able to attract new consumers by lowering its prices so far.

The post Biden Will Find It Difficult To Ratchet Up Russia Penalties appeared first on forexinsider24.com.