Copyright 2021 - All Right Reserved
Home » USD remains near a 20-year high. What about Euro and Aussie?
Forex 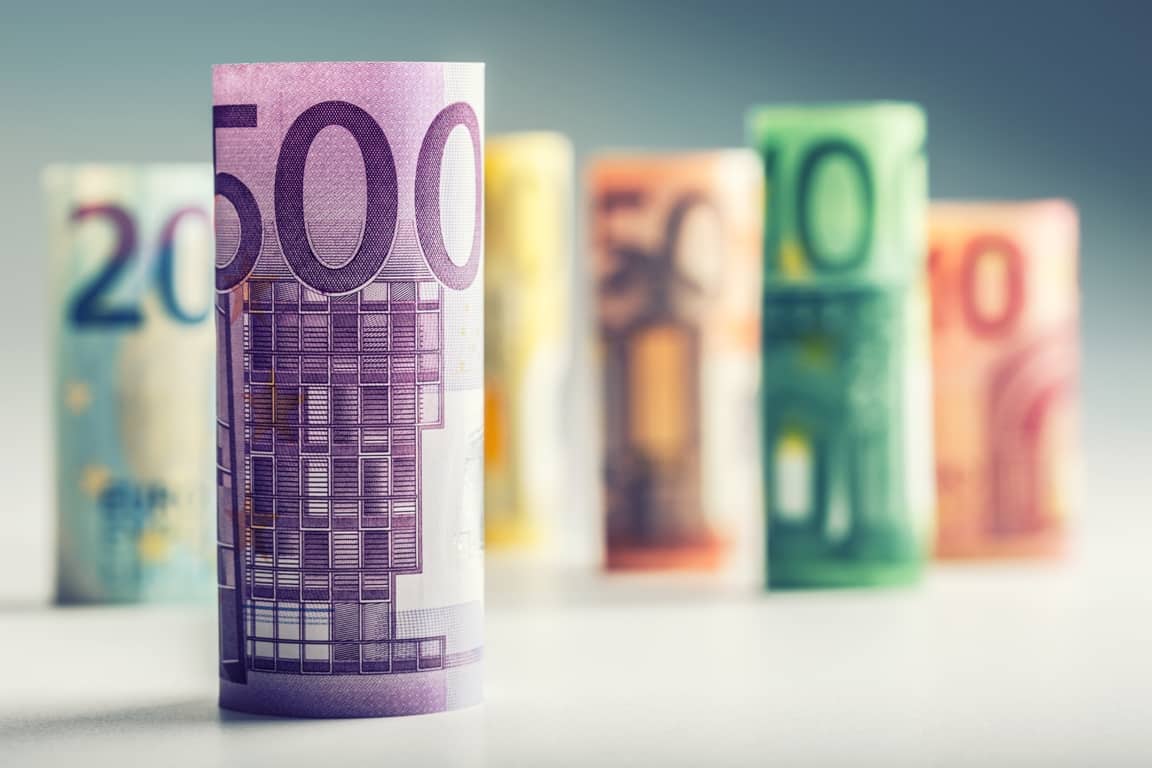 The U.S. dollar fluctuated on Tuesday. It managed to trim early losses, trading near a 20-year high, though. Meanwhile, other major currencies from the Australian dollar to the euro struggled. Investors braced for aggressive interest rate increases from the Federal Reserve this week.

According to CME’s Fedwatch Tool, traders’ expectations for a 75 basis-point increase at the conclusion of a two-day meeting on Wednesday are almost baked into prices. Investment banks, such as Goldman Sachs, are expecting a 75 basis-point rate hike in June and July, along with a 50 basis-point rise in September. However, a 75 basis-point hike would be the biggest since 1994.

Moreover, the greenback’s appeal as a safe-haven asset is bolstering its allure, with stock markets still nursing deep losses worldwide. Kenneth Broux, a strategist at Societe Generale in London, noted that there are no compelling signs of profit-taking on long dollar positions or bargain hunting in riskier currencies after yesterday’s fireworks. Short dollar positions don’t seem appealing in such a scenario.

Friday’s red-hot inflation reading resulted in the worst day on two-year U.S. Treasury bonds since 2009. Deutsche Bank stated that, taken together with Friday’s post-CPI surge, yields jumped around 54 bps, showing the biggest two-day move since just after the 2008 Lehman collapse.

What do the other analysts think?

Brad Bechtel, the global head of FX at Jefferies in New York, noted that 75bps gets market players to a place where they have ramped up the inflation-fighting regime to the logical next level amidst persistently higher inflation prints. At the same time, widening rate differentials in favor of the United States have increased the dollar’s appeal.

Reduced long positions have also helped investors to pile on the long USD trade. Currently, traders own approximately 12 billion dollars. That is roughly one-quarter of the record-long established at the beginning of the last U.S. tightening cycle in 2015.

The greenback has skyrocketed to one-month highs against the common currency, Australian dollar, New Zealand dollar, Canadian dollar, and Swiss franc. It hit a new one-month top of $1.0397 per euro today before declining slightly to $1.0475.

Meanwhile, concerns about official intervention gave brief respite to the Japanese yen. Despite that, the currency was soon on the back foot after the Bank of Japan announced about expanding a round of bond purchases. That knocked the 10-year government bond yield back to its 0.25% cap.

Emerging market stocks were subdued on Tuesday after a recent selloff. Worries of surging inflation and a growingly hawkish Federal Reserve weighed on the traders; But the EM currencies still edged higher. The MSCI’s index for EM stocks remained flat after experiencing its worst day in over three months on Monday. A coronavirus warning from China also added to fears. Still, Shanghai shares ended higher today.

On Tuesday, currencies exchanged hands in a tight range as the greenback gained ahead of the Fed’s policy decision on Wednesday. Lukman Otunuga, the senior research analyst at FXTM, thinks that inflation jitters and recession worries will likely foster a sense of caution across global markets. The sentiment pendulum may end up swinging further away from risky assets. On Monday, Wall Street stocks confirmed a bear market milestone on amounting worry that aggressive monetary tightening would push the United States into recession.

Tatha Ghose, the FX and emerging markets analyst at Commerzbank, stated that global inflation and recession concerns are hitting emerging markets broadly. As a result, both Turkey’s credit spreads and the lira exchange rate are coming under palpable pressure. Ghose added that what matters most, in this case, is that the central bank’s unconventional monetary policy has fully exposed asset prices to such global shocks.

On Tuesday, the South African rand firmed after dropping to four-week lows. The Russian rouble also strengthened towards a three-week high versus the euro in volatile trading. Against the U.S. dollar, the rouble traded close to multi-year highs, supported by capital controls that Russia imposed in late February.

The post USD remains near a 20-year high. What about Euro and Aussie? appeared first on forexinsider24.com.