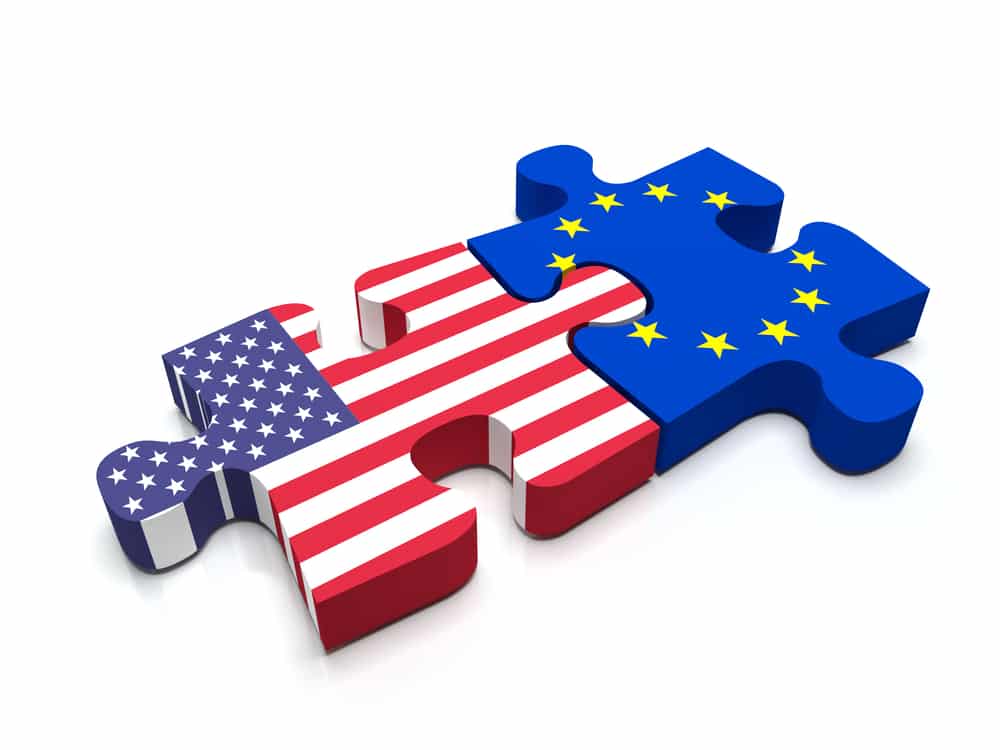 During the Asian session, the EURUSD pair continued its withdrawal from Friday. The current consolidation is at the 1.04600 level, and we are now watching to see how the consolidation will go. The dollar is in full swing and could soon climb to the 105.00 level. The euro could lose ground again and continue towards the May low of 1.03475. For the bullish option, we need a new positive consolidation and a return above the 1.05000 level. Only after that, we could expect a potential recovery towards 1.06000 and 1.06500 levels. Sanctions imposed by the EU on Russia have led to higher energy prices such as oil and natural gas, and this has caused inflation to jump to record levels. Therefore, it all negatively affected the value of the euro.

During the Asian trading session, the pound struggled not to continue the bearish trend: As the European session began, the pound began to weaken and continued the previous bearish trend. We are now testing the 1.22000 level, which is very close to this year’s low of 1.21600. If the dollar index continues to strengthen, the pound could slip closer to the 1,20000 psychological level. For the bullish option, we need a new positive consolidation and a return above the 1.23000 level. After that, we could expect the pound to continue its recovery by forming support at the 1.23000 level. Our potential targets are 1.24000, 1.24500, and 1.25000 levels.

The UK economy fell for the second month in a row in April after services, construction and manufacturing made a negative contribution for the first time in more than a year, the Office for National Statistics said on Monday. Gross domestic product unexpectedly fell 0.3 % on a monthly basis, faster than the 0.1 % drop in March. This was the second consecutive contraction. GDP is projected to grow by 0.1 %.

Further, industrial production fell 0.6 % in April, driven by a 1.0 % drop in production as companies continued to report the impact of rising prices and supply chain shortcomings.

This was the first time that all major sectors, namely services, manufacturing, and construction, had negatively contributed to the monthly GDP estimate since January 2021. It is too early to feel the full impact of higher inflation and interest rates on activity, said Paul Dales, an economist at Capital Economics.

The economist noted that GDP would remain weak in the coming quarters, and a recession cannot be ruled out. This could push the Bank of England to continue raising rates by 25 basis points on Thursday.