Copyright 2021 - All Right Reserved
Home » European Stocks Up, While Atos Is Down As Its CEO Resigns
Stocks 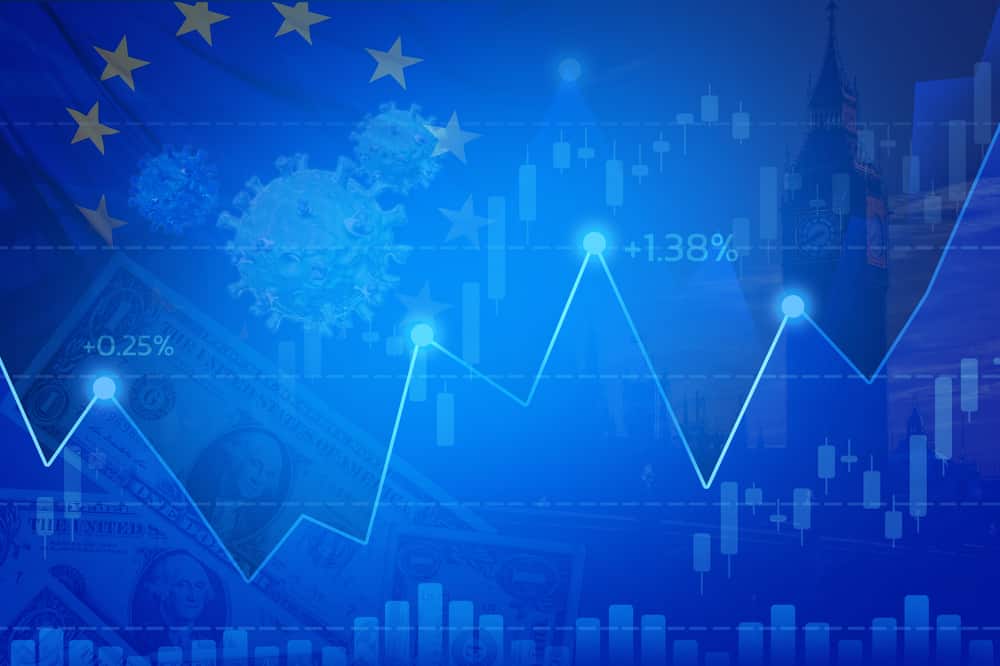 European Stocks Up, While Atos Is Down as Its CEO Resigns

European stock markets crept up on Tuesday, recovering from the previous session’s drop. However, fears linger that rapid monetary tightening could stifle the region’s economic development.

By 3:50 a.m. ET (0750 GMT), the DAX in Germany was up 0.8 percent; the CAC 40 in France was up 0.3 percent; finally, the FTSE 100 in the United Kingdom was up 0.5 percent. After last week’s scorching U.S. inflation report killed expectations that price gains were peaking, European markets finished significantly down Monday; they followed the worldwide trend. This raised the odds that the Federal Reserve will keep its aggressive monetary tightening policy in place for longer than previously anticipated. Fed will publish its next rate decision on Wednesday. Late this week, the European Central Bank reiterated that it would begin raising rates in July. They also mentioned that summer inflation statistics would determine another September hike.

According to statistics released Tuesday, consumer prices in Germany grew 0.9 percent month over month in May; following a jump of 0.8 percent the previous month. The annual rate increased to 7.9% from 7.4% in April; this indicated that the ECB will have its job cut out for it in reducing inflation in the Eurozone’s largest economy. Despite Monday’s report showing a decrease in the country’s GDP in April, the Bank of England will meet on Thursday and should maintain its rate-hiking cycle.

According to data released Tuesday, the number of persons collecting unemployment benefits decreased by less than expected in May despite ongoing rises in overall employment levels. The number of claimants reduced by 19,700, although the unemployment rate climbed to 3.8 percent of the population, according to the Office for National Statistics. Other information that will be made public is The Eurozone industrial output figures for April, on Tuesday; and Germany’s ZEW economic mood index for June. In corporate news, Atos (EPA: ATOS) shares fell 20% as the French IT giant said that Chief Executive Rodolphe Belmer, who had only been in the role since January, will step down following weeks of rumors of big differences among the board of directors over strategy.

The post European Stocks Up, While Atos Is Down As Its CEO Resigns appeared first on forexinsider24.com.