Yen is tumbling. What does Japanese Finance Minister say? 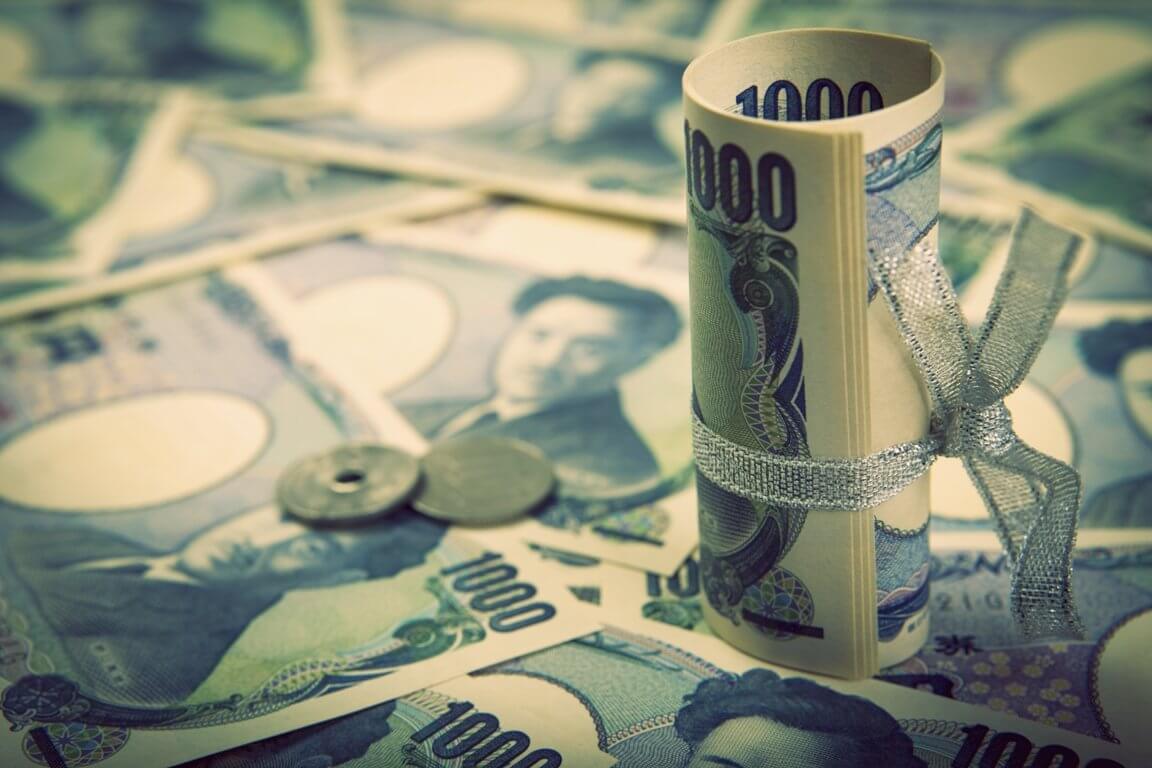 Yen is tumbling. What does the Japanese Finance Minister say?

The Japanese Yen continues trading in the red. On Friday, Shunichi Suzuki refrained from commenting on the possibility of government intervention in the FX market to strengthen the weak yen. However, he maintained his warning against any rapid fluctuations. The latest jaw-boning came a day after the Japanese currency plunged to a new 20-year low against the U.S. dollar. It also dropped to a seven-year low against the euro. Traders expected the Bank of Japan (BOJ) to continue to lag behind other major central banks when it comes to exiting stimulus policy.

Meanwhile, the weak yen trend has bolstered the prices of imported commodities. It simultaneously pushed up the cost of living for resource-deficient Japan. Suzuki stated that he wouldn’t comment on currency levels, including the question of intervention, as he wanted to avoid causing any impact from an offhand comment. Instead, he announced that the most important thing is currency stability because rapid fluctuations are not desirable. The government will continue to carefully watch forex market movements, though, observing their impact on Japan’s economy with a sense of urgency.

The Japanese Yen tumbled down to as much as 134.56 yen per greenback on Thursday. Daisaku Ueno, the chief forex strategist at Mitsubishi UFJ Morgan Stanley Securities, noted that Japanese currency authorities would likely be left in a bind over the yen’s weakening. He added that verbal intervention is not working.

Overall, the yen has lost over 14% against the U.S currency so far this year. On Friday, it exchanged hands at about 134.05 yen per USD. Ueno also stated that Japan could take unilateral action by intervening in theory while giving the U.S. government advanced notice of such a move. But that would likely upset U.S. Treasury Secretary Janet Yellen.

What is the Japanese government planning?

Despite repeating verbal warnings against the yen’s recent decrease, the Japanese government remains firm in its decision not to intervene in the exchange market. That’s partly because a strong greenback suggests the currency’s plunge is due to fundamental factors.

On Friday, Suzuki declared that the government would respond appropriately based on the Group of Seven agreement on foreign exchange. However, there is no clear consensus among economists on the trigger point for currency intervention.

Some traders had previously seen 125 yen to the USD as a trigger for action in the foreign exchange market. BOJ Governor Haruhiko Kuroda signaled caution when the Japanese currency last reached that mark in 2015. As a result, that level is known as the “Kuroda line.”

Stocks in China, one of Latin America’s biggest trading partners, ended the session in the red. That hurt the broader emerging markets equities index. Consequently, the MSCI’s index for Latin American stocks dropped by 0.9%. Colombia stocks suffered the most as oil prices plunged due to China demand worries. The Colombian peso shaved off 0.4% against the greenback.

Meanwhile, Brazil’s real lowered by 0.3% in choppy trading after consumer prices soared by 0.47% in May, below market forecasts. Nikhil Sanghani, the emerging markets economist at Capital Economics, stated that there was a drop in Brazilian inflation in May. That suggests Copom will continue to slow the pace of tightening with a 50 basis point Selic rate increase to 13.25%. However, with inflation set to stay in a double-digit territory in the coming months, he doubts that this would mark the end of the tightening cycle.

On Friday, Brazilian stocks dropped by 0.2%, pushed down by declines in miner Vale SA. On the other hand, Eletrobras surged forward by 2.6% after the demand for shares in the power holding company neared 14.3 billion.

In Mexico, data showed consumer prices jumped by 7.65% in the year through May. That’s slightly above expectations even as the central bank uses a monetary tightening cycle to tame high inflation. The peso dropped by 0.1% against the dollar. The Mexican central bank announced last week that it was willing to act more forcefully on monetary policy. If it needs to bring inflation back down to target, it will raise rates by 75 basis points at its next meeting later this month.

The post Yen is tumbling. What does Japanese Finance Minister say? appeared first on forexinsider24.com.