Copyright 2021 - All Right Reserved
Home » Why are the New COVID Restrictions Pushing Oil Prices Down?
Commodities

Why are the New COVID Restrictions Pushing Oil Prices Down? 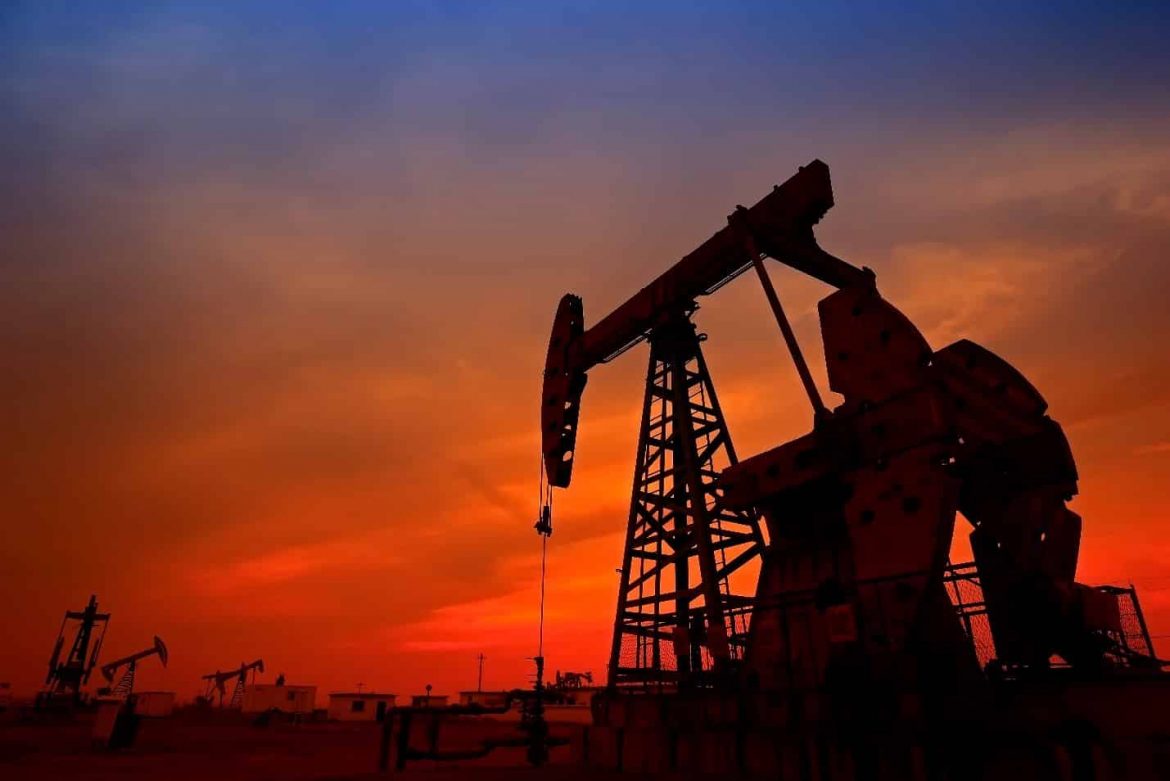 Why are the New COVID Restrictions Pushing Oil Prices Down?

Oil prices fell on Friday but maintained close to three-month highs. The drop resulted from concerns over COVID-19 shutdown measures in Shanghai that trumped strong demand for fuels in the United States, the world’s largest consumer.

Brent oil futures for August were down 77 cents, or 0.6 percent, at $122.30 a barrel at 0448 GMT; it followed a 0.4 percent drop the day before. U.S. West Texas Intermediate crude price for July declined 72 cents, or 0.6 percent, to $120.79 per barrel; after falling 0.5 percent the previous month. Brent was on course for a fourth consecutive weekly rise, while WTI was on track for a seventh consecutive weekly gain, as prices have rallied in the previous two months.

On Wednesday, both benchmarks closed at their highest levels since March 8, marking the biggest settlements in 14 years. According to Kazuhiko Saito, head analyst of Fujitomi Securities Co Ltd, Shanghai’s new pandemic limitations sparked concerns about demand in China. However, losses were limited by forecasts that global supply will remain tight, owing to strong U.S. demand for fuels and OPEC+’s gradual growth in oil output.

Portions of China’s main economic center had additional lockdown restrictions; the city had a round of mass testing for millions of inhabitants. Madhavi Mehta, a commodity research analyst at Kotak Securities, said they were starting to get optimistic about Chinese demand with the lifting of restrictions in Shanghai and Beijing. The latest move to lock down certain areas in Shanghai for mass testing is a reminder that China’s COVID policy hasn’t changed. Economic activity may take a hit if it continues to utilize limitations to prevent spreading.

Refiners were still fighting excessive stocks with COVID-19 lockdowns and a sluggish economy weighing on fuel consumption last month. Meanwhile, China’s crude oil imports surged roughly 12 percent in May from a low base a year earlier.

The post Why are the New COVID Restrictions Pushing Oil Prices Down? appeared first on forexinsider24.com.

Oil-Stock Trade Is ‘Too Obvious’