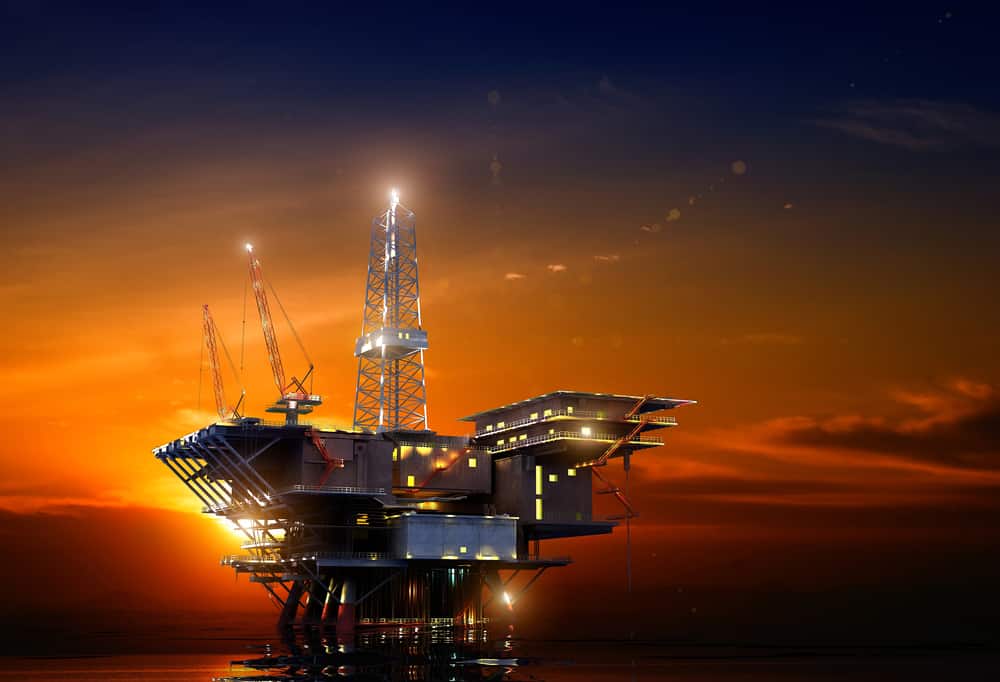 An explosion near midday Wednesday at the Freeport liquefied natural gas export plant on Quintana Island on the Upper Texas coast prompted emergency workers to hurry. The facility generates about 2 Bcf/d of LNG. The explosion occurred when the United States exports increased and domestic storage inventories were low. On the announcement, Henry Hub prompt prices plummeted as much as 30 cents and traded at roughly $8.98/MMBtu Wednesday afternoon.

Europe’s gas inventories are increasing at an unprecedented rate. They are currently much higher than the ten-year seasonal normal as the area prepares for a possible disruption in Russian supply.

Excess inventory has relieved some upward pressure on prices. It pushes calendar spreads into an increasingly sharp contango as traders predict storage space will run out.

The price premium for delivery to Northwest Europe rather than Northeast Asia in the middle of next winter has already vanished in the futures market.

On June 6, gas stocks in the European Union and the United Kingdom (EU28) had increased to 556 terawatt-hours (TWh) from a post-winter low of 291 TWh on March 19. At this time, the rate of post-winter inventory accumulation is the fastest on record, significantly above the prior ten-year average.

After being 134 TWh below the ten-year seasonal average in late January, stocks are currently 27 TWh above it.

Inventories are on track to reach 959 TWh by the conclusion of the summer storage season, based on seasonal movements over the last decade. Prices for July 2022 (and other summer months) deliveries have declined substantially quicker than prices for January 2023 deliveries. As a result, the summer-winter calendar spread has reached a new low of 14 euros per MWh; traders expect storage space to become scarce and expensive.

Futures prices for Northwest Europe are now only 6 euros higher than those for Northeast Asia for July 2022 deliveries, down from 50 euros at one time in March, and there is no premium for January 2023 deliveries. Suppose next winter is averagely cold and Russian gas supplies continue to flow. In that case, Europe will conclude the winter with a massive gas storage surplus.

As a result, prices should decline sharply in late 2022 or the early half of 2023, providing some respite to individuals and companies.

What Is Fueling the Surge in Gasoline Prices?

The Economist reported that some modern European governments hope that recent fuel-price hikes would result in a similar change. Western markets, in particular, might benefit from long-term energy security if they shift away from reliance on Russian energy and toward alternatives. Indeed, rising energy prices have already prompted investment in alternate energy sources such as renewables and nuclear. Meanwhile, rising crude prices are evident in the current inflationary situation. Politicians are beginning to incite the wrath of furious voters as costs rise across different sectors.

Indeed, gasoline prices continue to rise despite crude oil prices remaining significantly lower than levels observed in the previous decade. According to the Financial Times, Brent crude touched $123 a barrel last week, well below its 2008 record of $147.50. The record-high diesel and gasoline prices are primarily due to rising refining premiums. These have increased mainly due to limited refining capacity during the maintenance season.

It appears that premiums will fall once refineries resume total production, although this is far from certain. For example, due to widespread lockdowns this year, Chinese consumption has been severely curtailed. Many analysts believe that the price risk is skewed to the upside. Right now, increased demand from China and the impending start of the driving season are offset only by the slow return of more refining capacity. Continued high pricing will eventually lead to demand destruction. However, for the time being, people are just paying the higher prices rather than changing their driving habits.