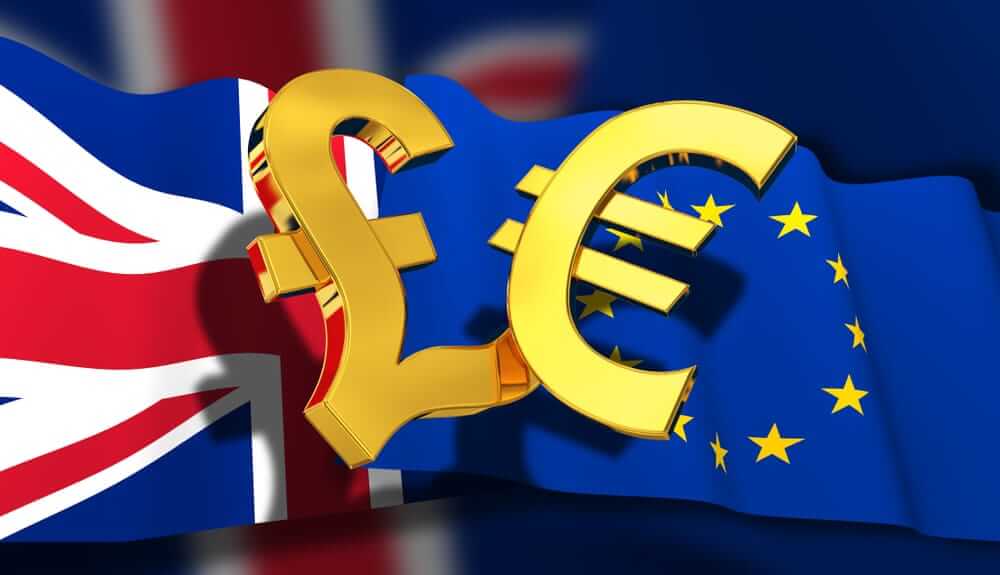 The EURUSD pair fell sharply after the EBC’s interest rate report yesterday. The interest rate remained at the same level, and the negative statement was that the ECB would raise the rate by only 0.25% at the next meeting and not the expected 0.50%. The euro could now advance to the upper resistance zone at the 1.06500 level. That would be a good move for the euro because we would return to the zone of the previous sideways movement of 1.06500-1.07500 if we climbed above 1.06500 and stabilized above. Then we could think about continuing the recovery to 1.07000 level, the middle of the lateral channel.

Considering the growing price pressures in the Eurozone, market experts expected the announcement of an increase in the rate. On the contrary, the ECB presented the hawks’ guidelines and the completion of the Asset Purchase Program (APP) by June itself. Economies operating at an annual inflation rate above 8% have already raised their interest rates to protect household wages. Thus, the reason for the non-raising of interest rates by the ECB could be lower growth forecasts because the adjustment of restrictive quantitative measures could further reduce the growth rate. Lagarde of the ECB has dictated that the inflation rate has climbed to the top, and to cope with it, the ECB will announce a rate increase of 25 basis points (bps) in July and perhaps more than 50 basis points in September. This time, the neutral approach has raised inflation forecasts to a much higher level.

During the Asian trading session, the pound was stable in the zone 1.24900 -1.25000. As the European session began, market volatility increased, and the pound first jumped to 1.25200, then retreated to the 1.24700 level. We are now re-testing the previous support zone that has resisted for the last 15 days or so. If the pound finds support here once again, we could see a new bullish impulse. First, we need to climb above the 1.25000 psychological level per pound. The pair could test yesterday’s high at the 1.2500 level with further positive consolidation. The June maximum awaits us in the zone around 1.26000 level, and if we manage to cross it as well, the May resistance zone around 1.26500 level awaits us. For the bearish option, we need a continuation of this three-day negative consolidation and a break below the 1.24500 level. This would increase bearish pressure, and the pair could move on to lower levels of support. Our potential lower targets are 1.24000, then 1.23500 level.

The post EURUSD fell Sharply and GBPUSD is Stable  appeared first on forexinsider24.com.

Yen is tumbling. What does Japanese Finance Minister say?