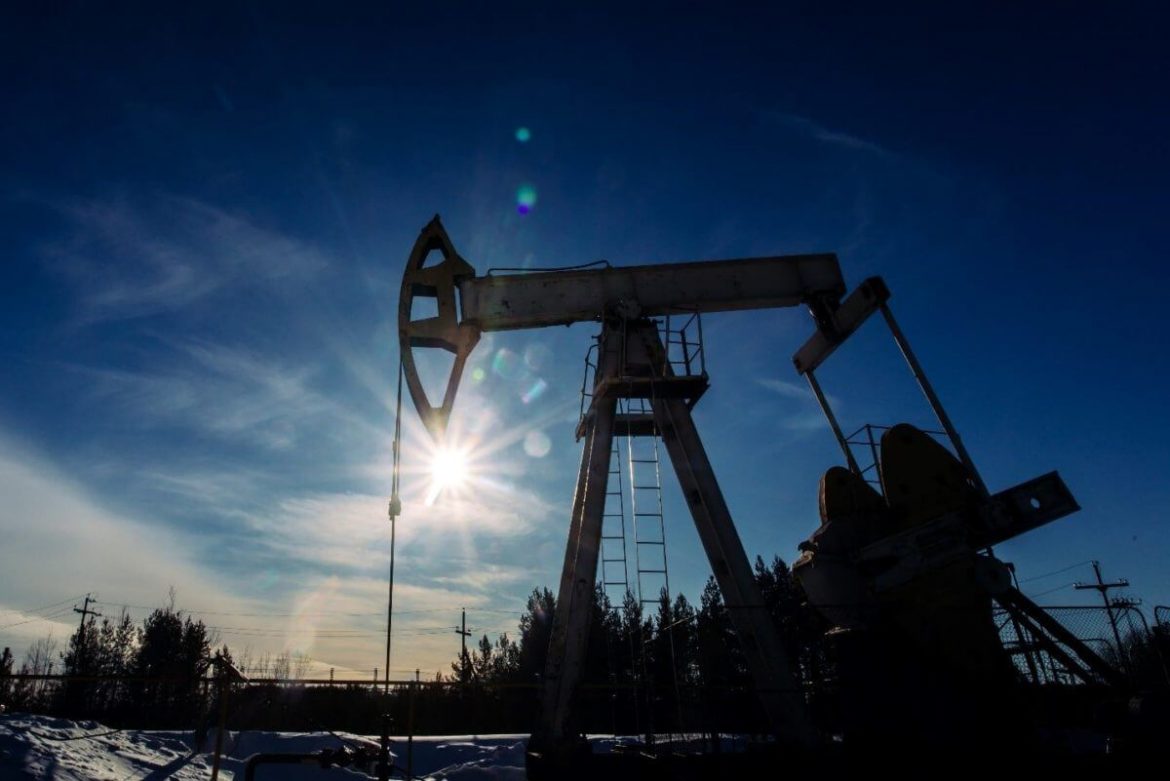 At 0404 GMT, Brent oil futures were up 35 cents, or 0.3 percent, to $123.93 a barrel; meanwhile, U.S. West Texas Intermediate crude was up 24 cents, or 0.2 percent, to $122.35 a barrel. Both benchmarks closed at their highest levels since March 8, matching 2008 levels. China’s exports increased 16.9% yearly as COVID restrictions were eased, allowing several industries to reopen. This was the strongest growth since January this year and above economists’ projections of an 8.0 percent increase. In the month of April alone, exports had a 3.9 percent increase.

On Thursday, however, residents of Shanghai’s enormous Minhang area had to stay at home for two days to manage COVID-19 transmission concerns. In a note released Thursday, Stephen Innes, managing partner at SPI Asset Management, stated; “The export performance is excellent throughout the light of the country’s multi-city lockdowns in the month.”

“However, the apparent negative feedback loop means there is less motivation for policymakers to shift away from ‘zero COVID’ anytime soon,” Innes said, noting that this was a “saw-off” for oil markets.

Meanwhile, in the United States, high summer gasoline demand continued to offer a price floor. The U.S. saw a record drop in strategic crude reserves last week, despite rising commercial supplies, according to the Energy Information Administration (EIA) statistics on Wednesday. Gasoline supplies in the United States surprisingly fell; showing that demand for the motor fuel remained strong throughout peak summer despite sky-high pump prices. According to EIA statistics, apparent demand for all oil products in the U.S. increased to 19.5 million barrels per day (BPD); gasoline consumption went up to 8.98 million BPD. OPEC+ oil producers’ efforts to increase output are “not promising,” according to UAE energy minister Suhail al-Mazrouei; he noted that the organization is presently 2.6 million BPD short of its aim.

Oil-Stock Trade Is ‘Too Obvious’