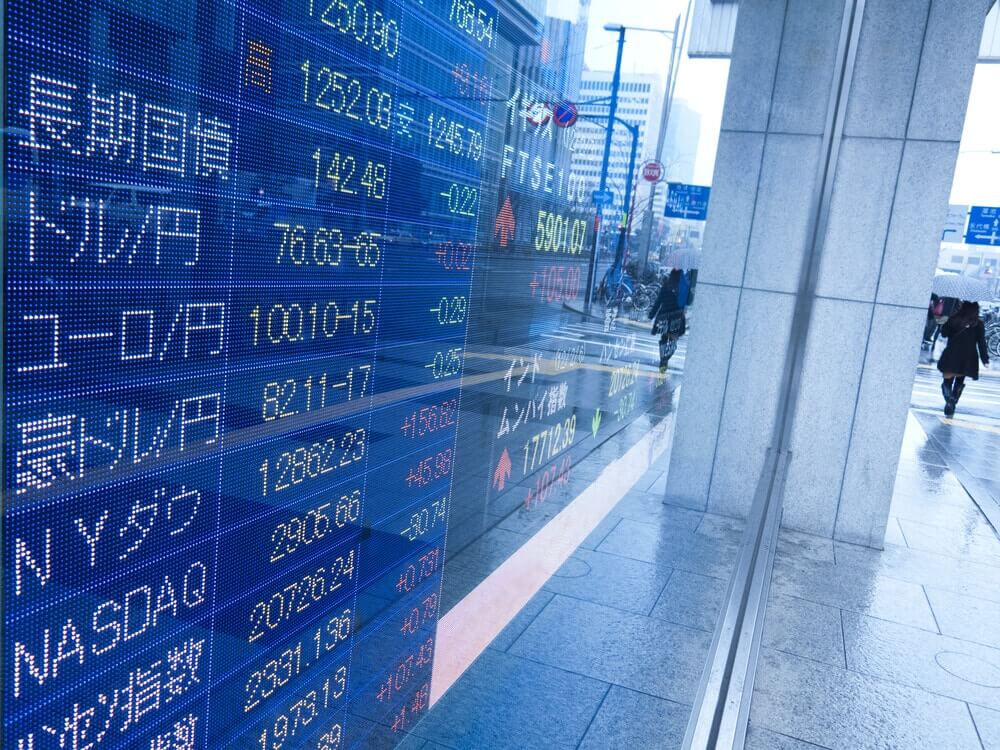 In recent months, U.S. renewable energy producers have postponed or abandoned numerous large battery projects to store electrical power on the grid; this put an end to efforts to replace fossil fuels with wind and solar energy.

As labor and transportation constraints, skyrocketing mineral prices, and rivalry from the electric car sector limit supply; at least a dozen storage projects planned to support growing renewable energy sources have been postponed, abandoned, or renegotiated. One previously unknown argument over a long-delayed California storage facility went to court. The Biden administration aims to decarbonize the grid by 2035; hence, the delay in utility-scale battery deployments affects the pace of the U.S. moves away from fossil fuels. The delays might jeopardize power reliability in states that already rely significantly on renewable energy.

Power storage is important for spreading solar and wind energy; it permits electricity generated while the sun is shining or the wind is blowing for use later in the day when customers are most in need. According to an examination of regulatory records, company comments, and interviews with project developers and power suppliers, the delays cover states such as California, Hawaii, and Georgia; battery providers like Tesla and Fluence warned of supply problems. The delays vary from several months to a year.

European energy storage projects are also experiencing delays. Still, the problem is less severe because Europe trails behind the United States regarding grid-scale storage. Ben Guest, fund manager of Gresham House Energy Storage Fund, which invests in battery projects in the United Kingdom, stated that project delays have ranged from two to three months; the reason behind this was component shortages and shipping issues. Energy storage accounts for 3% of operating clean energy capacity in the United States and is quickly expanding. According to the American Clean Power Association, installations increased by 170 percent in the first quarter to 758 megawatts; nearly enough capacity to power 144,000 households.

The post Battery Scarcity Stops The US Transition To Clean Energy appeared first on forexinsider24.com.