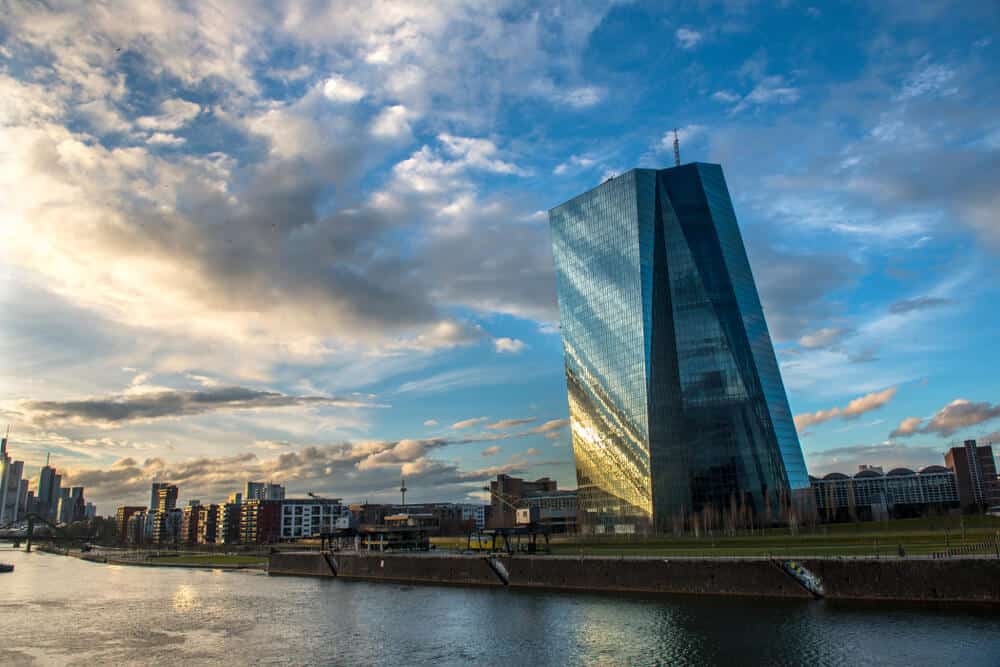 The European Central Bank’s rate rise direction and incoming U.S. inflation data have scared investors. On Friday, the Asian stocks followed Wall Street down, but the dollar held on to its overnight gains.

In early Asian trade, MSCI’s broadest index of Asia-Pacific equities outside Japan lost 1.2 percent. This was led by falls of 1.5 percent in Hong Kong, 0.8 percent in resource-rich Australia, and 1.6 percent in South Korea. Moreover, the Nikkei 225 index in Japan lost 1.2 percent. Hong Kong-listed IT behemoths were heavily hit, with their sub-index starting 2.9 percent down. Alibaba (NYSE: BABA) shares in Hong Kong sank 3.3 percent after Ant Group stated it has no plans to launch an initial public offering. This was in response to allegations in the media that Beijing had approved the IPO’s restart. Alibaba’s stock dropped 8.1 percent overnight in the United States.

Tighter COVID-19 instances have stained market sentiment in China, prompting new limitations in Beijing and Shanghai. Several districts in Beijing have shut down entertainment venues. At the same time, most Shanghai residents are under additional rounds of mass testing to avert a new epidemic. The European Central Bank said on Thursday that it would cease a long-running stimulus program next month and raise interest rates for the first time since 2011, with a potentially higher increase in September.

Even though analysts largely predicted the ECB’s decision, the prospect of a higher increase in September diminished optimism. Slow growth and rising prices are plaguing the eurozone economy, which a months-long conflict in Ukraine has aggravated.

In a report published on Friday, ANZ analysts explained that global stocks were under pressure after the ECB issued its advice, and (ECB President Christine) Lagarde mentioned upside inflation concerns. Also, with energy costs continuing to rise, it’s still unclear if inflation has crested. For longer, the Fed’s direction and policy actions may have to become more hawkish. The financial markets are jittery.

The average projection for May is 8.3 percent year-over-year inflation, which is unchanged from April. Meanwhile, the market anticipated the pricing report, and stocks on Wall Street fell.

The post Asian Markets in Lockstep with Global Equities appeared first on forexinsider24.com.