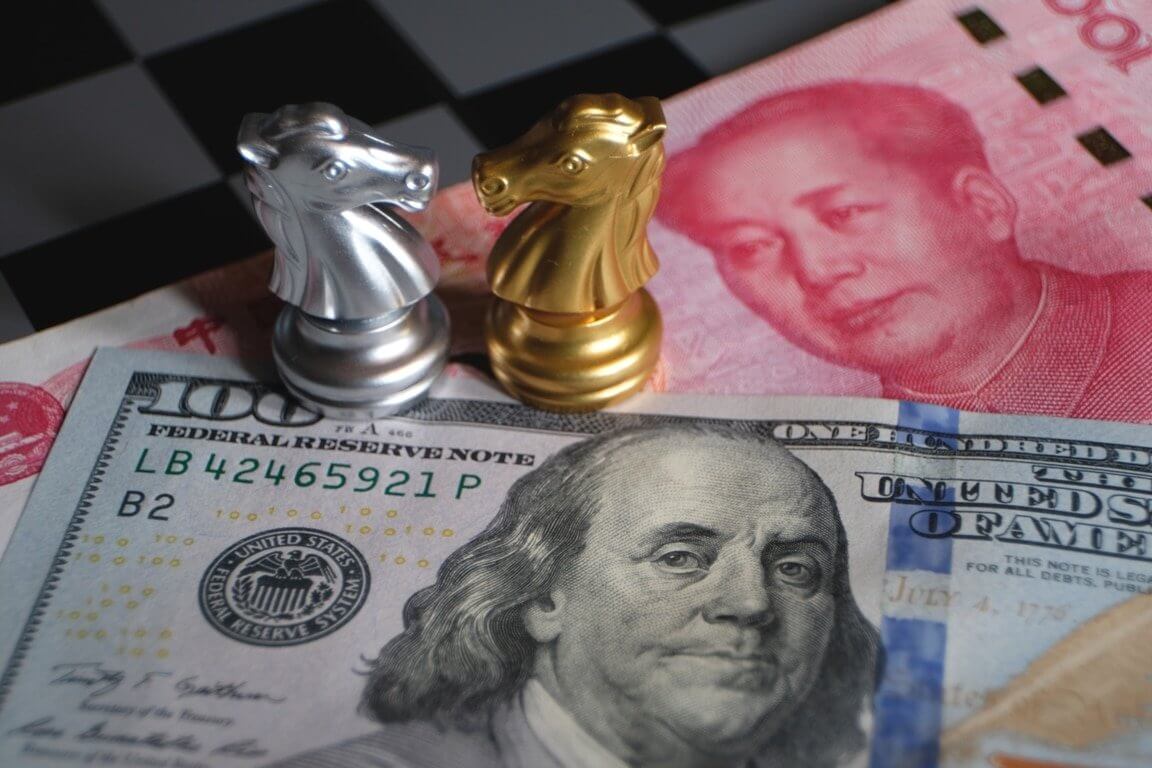 The Japanese yen fell on Monday, ahead of a busy policy-focused week that will feature a significant European Central Bank meeting and consumer price data from the United States. In early trade, the dollar gained to 130.99 yen.

Barclays analysts ascribed last week’s yen weakness to a recovery in risk assets, offshore yields, a stronger dollar, and rising oil prices, which raised concerns over Japan’s trade balance. The dollar index (DXY) measures the greenback against six major currencies; it was at 102.1, up 0.47 percent from the previous week on vital job and manufacturing reports.

The European Central Bank’s meeting on Thursday, likely to lay the groundwork for an interest rate hike in July, is at the top of many traders’ agendas this week.

Markets are pricing in 125 basis point rises at the ECB’s four meetings this year.

The Pound to Euro rate enters the new week with its back against the wall. This Thursday, the outlook depends on how the European Central Bank (ECB) handles its besiegement by hawkish financial markets.

The Australian dollar traded at $0.7204 on Monday, up 0.67 percent from the previous week.

This week, the other important event is the release of the U.S. consumer price index on Friday.

A high inflation number would add to predictions of aggressive tightening by the Federal Reserve of the United States and would likely end last month’s speculation that the Fed will take a vacation from raising interest rates at its September meeting.

The post Yen Weak versus The Dollar appeared first on forexinsider24.com.

Dollar fluctuated ahead of U.S. jobs data while rouble fell