Copyright 2021 - All Right Reserved
Home » Why is Beijing Urging Millions to Work from Home?
Economy 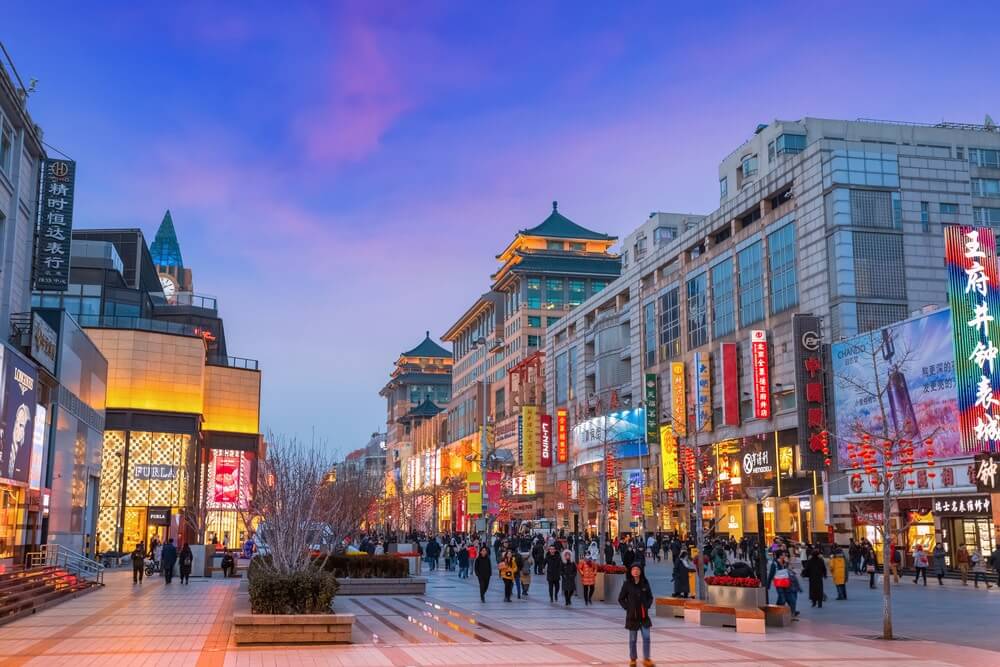 In order to combat a chronic COVID-19 outbreak, Beijing authorities extended work-from-home guidelines to many of its 22 million people. At the same time, Shanghai increased tests and limits to maintain its hard-won ‘zero COVID’ status after two months of lockdown.

On Monday, the Chinese capital recorded 99 new cases on May 22; the number went up from 61 the day before – the highest daily count so far in the month-long outbreak, which has seen dozens of new illnesses every day. On May 22, there were fewer than 600 daily cases in Shanghai; none were outside quarantined regions, as has been the case for most of the preceding week. In a COVID outbreak that has hampered development in the world’s second-largest economy, analysts at Gavekal Dragonomics estimated this week that less than 5% of Chinese cities were reporting illnesses, down from a quarter in late March. However, in Shanghai and the capital, vigilance and anxiety remain high.

The government did not announce any additional; however, citizens in five of the city’s 16 districts have been encouraged to work from home and avoid gatherings. Those who must go to work must have a negative PCR test result within 48 hours and must stick to their regular home-to-work travel. “The city’s epidemic prevention and control are at a critical juncture,” Beijing’s Tongzhou district said late Sunday on WeChat, urging people in five other districts to work from home this week. “Victory is within reach with only one stride ahead. Previous efforts would be squandered if you took one step back.”

Beijing has already halted public transportation; moreover, it ordered the closure of several shopping malls and other businesses and venues; it also sealed buildings where fresh cases had been discovered. According to inhabitants in one major residential area that is not under isolation orders, shelves have been put up for deliveries at the gate, fueling fears of tighter mobility limitations. The restrictions imposed in Beijing, Shanghai, and other Chinese cities have caused enormous economic harm and disruption to global supply lines and international trade. The highly transmissible Omicron strain of the virus, first detected in Wuhan in late 2019, has been difficult to eradicate, despite stringent precautions that contrast sharply with the return to normalcy elsewhere in the world.

The post Why is Beijing Urging Millions to Work from Home? appeared first on forexinsider24.com.