Copyright 2021 - All Right Reserved
Home » Why Has the Inflation in The Euro Zone Reached a New High?
Economy

Why Has the Inflation in The Euro Zone Reached a New High? 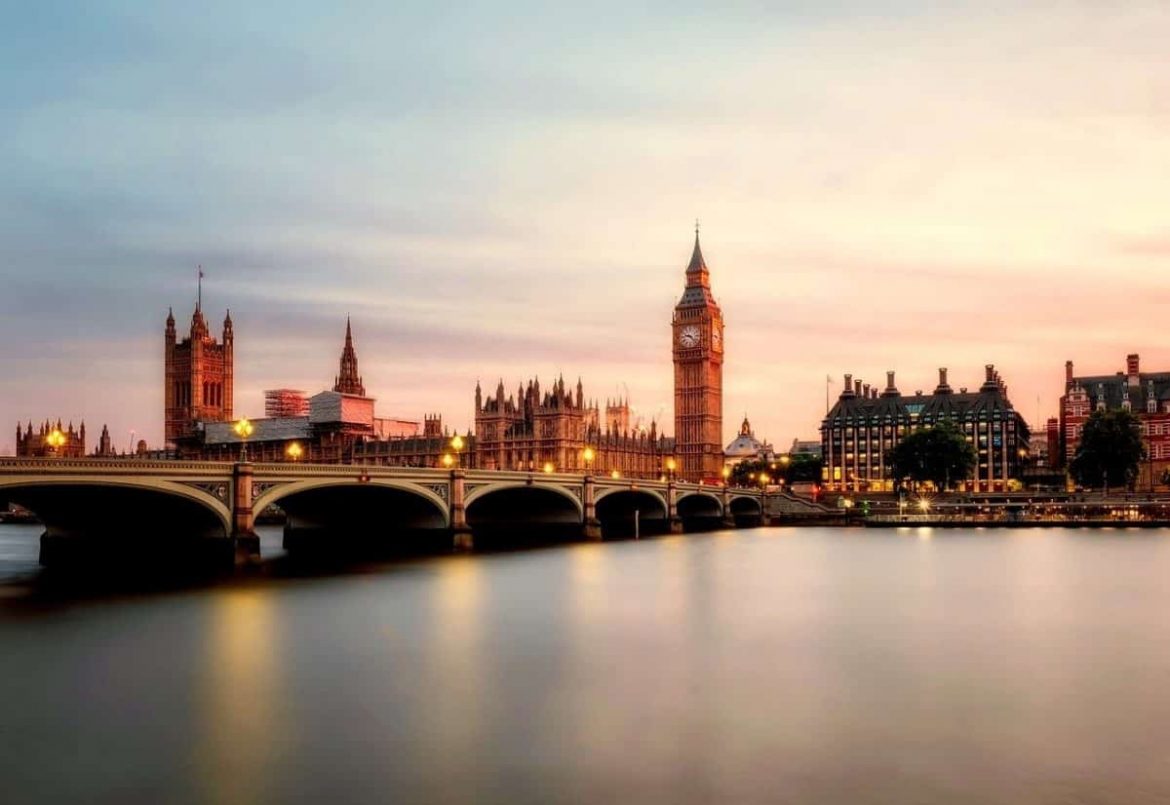 Why Has the Inflation in The Euro Zone Reached a New High?

Inflation in the eurozone hit a new high in May; this case doubts that the European Central Bank’s belief that gradual interest rate rises beginning in July will slow stubbornly high price growth.

Inflation in the eurozone’s 19 member countries surged to 8.1 percent in May; exceeding estimates of 7.7 percent, as price increases broadened, showing that it is no longer primarily energy that is driving up the headline figure. Prices have increased dramatically across Europe in the last year; this was due to supply chain issues after the pandemic and then Russia’s war in Ukraine; indicating that a new era of rapid price increases is washing away a decade of ultra-low inflation.

Who does Inflation impact?

Though headline inflation has risen to four times the European Central Bank’s objective of two percent, ECB officials may be more concerned by the quick rise in underlying prices, which implies that what was once a transient increase in prices is now being ingrained. Inflation excluding food and energy costs, which the ECB constantly monitors, increased to 4.4 percent from 3.9 percent in April; while a narrower measure excluding alcohol and tobacco increased to 3.8 percent from 3.5 percent in April. To contain inflation, ECB President Christine Lagarde and chief economist Philip Lane have already indicated that 25 basis points will increase the ECB’s minus 0.5 percent deposit rate in July and September.

However, several officials and economists worry that this will be sufficient; particularly given that underlying inflation shows no indications of abating. The issue is that once high energy costs enter the system, inflation spreads out and becomes entrenched; this chain will eventually perpetuate itself through a price-wage spiral. The evidence for such a trend is still lacking; hence, a slew of indicators, ranging from a rise in negotiated salaries to expanding core inflation, point to increasing danger. As a result, the central bank governors of Austria, the Netherlands, and Latvia have all stated that we should consider a rate rise of 50 basis points in July.

The post Why Has the Inflation in The Euro Zone Reached a New High? appeared first on forexinsider24.com.