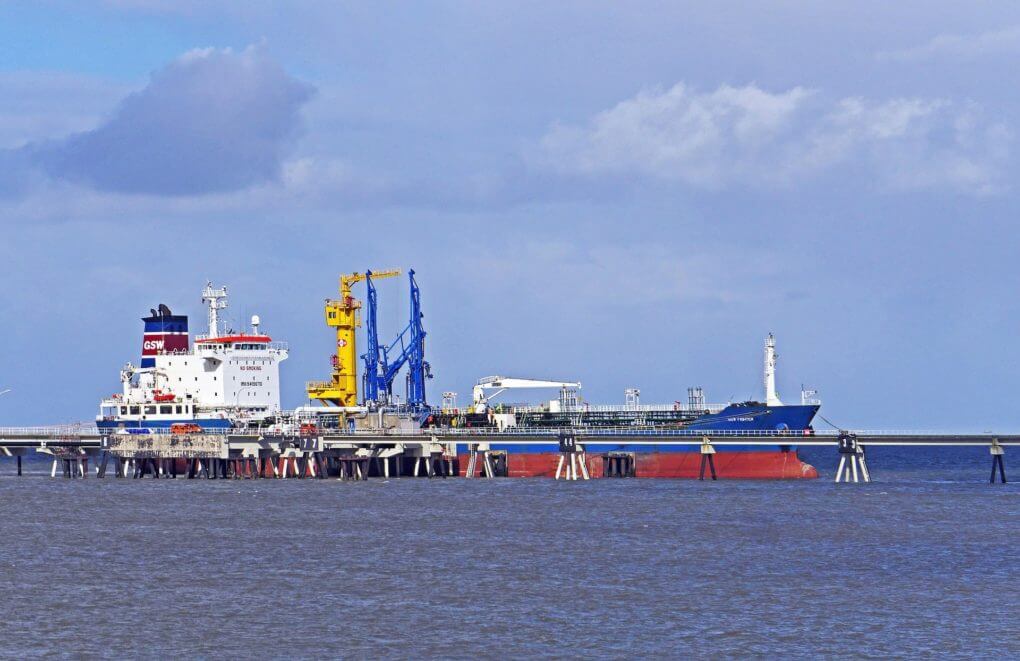 Oil prices rose on Wednesday after European Union leaders agreed to a partial and phased ban on Russian oil. At the same time, China’s COVID-19 lockdown in Shanghai ended.

By 0817 GMT, Brent crude was up $1.71, or 1.5 percent, to $117.31 per barrel. WTI crude in the United States increased $1.67, or 1.5 percent, to $116.34. Both benchmarks rose in May, indicating the sixth month in a row that prices have risen. “The atmosphere on the oil market appears to be getting progressively more positive,” said Norbert Rucker, a Julius Baer analyst. “The EU ban, combined with China’s partial reopening, is fueling supply concerns and driving up oil prices.”

On Monday, EU leaders agreed to limit 90 percent of Russia’s oil imports by the end of the year, the bloc’s heaviest penalties since the invasion of Ukraine, which Moscow refers to as a “special military operation.”

How Will the Sanctions Impact the Market?

Sanctions on refined goods will be phased in over six months after they are completely implemented. As a concession to Hungary and two other landlocked Central European countries, the embargo exempts pipeline oil from Russia. Shanghai’s stringent COVID-19 lockdown lifted after two months, indicating that the country’s gasoline consumption will pick up. Reports that some producers were considering terminating Russia’s membership in an OPEC+ output agreement in the hopes of increasing supplies and capped gains.

Members of the Organization of Petroleum Exporting Countries (OPEC) and their allies make up OPEC+. There was no explicit pressure for OPEC nations to pump extra oil to compensate for any prospective Russian deficit; however, the Wall Street Journal claimed that several Gulf members had begun preparing an output increase in the coming months, citing OPEC delegates.

According to a study released on Tuesday by the US Energy Information Administration, crude oil output in the United States increased by more than 3% in March, reaching its highest level since November. According to surveyed analysts, crude oil stocks in the United States fell last week, but gasoline and distillate inventories rose. On Thursday, the government will release official figures.

The post What Do Oil Companies Think of The EU’s Russian Oil Embargo? appeared first on forexinsider24.com.