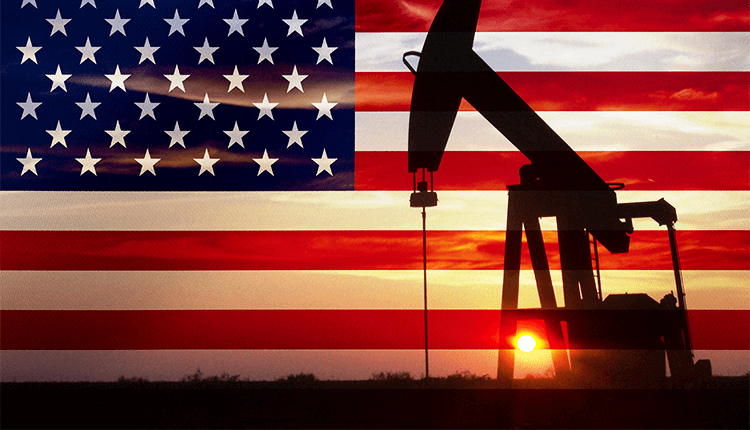 According to AAA, the national average cost of regular gasoline increased by five cents on Wednesday to a new high of $4.67 a gallon.

Gas prices have risen by 48 cents in the last month alone.

Filling up your tank now costs 32% more than it did before Russia invaded Ukraine.

According to AAA, seven states now have an average of $5 or higher, with Illinois becoming the latest to join that unpopular company. New York and Arizona are only a few cents away from the $5 mark. The current California average is $6.19 per gallon.

Oil prices, the most critical component of pump pricing, continue to rise.

Brent crude, the global standard, rose 1% on Tuesday to reach its highest level in over three months. Wednesday morning, Brent is up another 1.2 per cent. The improvements follow Europe’s agreement to phase out 90% of Russian oil imports by the year.

The national average price of regular gasoline is currently 44 cents higher than it was when President Joe Biden announced the largest-ever release of oil from the Strategic Petroleum Reserve in late March.

Russia Cuts Off the Natural Gas Supply to Denmark

On Wednesday, Denmark’s largest energy firm claimed that Russia shut off its gas supply because it refused to pay in rubles, the latest escalation over European energy amid the Ukraine conflict.

Russia had cut off natural gas supplies to Finland, Poland, and Bulgaria when they refused to pay in rubles. And the tap was cut off to the Netherlands on Tuesday. Customers getting natural gas from Moscow were encouraged to open an account in dollars or euros at Russia’s third-largest bank, Gazprombank, followed by a report in rubles. The importer would pay the gas bill in euros or dollars, as indicated in contracts, and instruct the bank to convert the funds to rubles.

Gazprom said it was halting deliveries because it had not received payment from either gas business supplied in April.

According to the Danish Energy Agency, Russian gas accounted for nearly 25% of EU gas consumption in the first 18 weeks of 2022. According to the organization, Denmark’s loss of supplies would have no immediate impact. There is no direct route from Russia to Denmark; hence, Russia will not be able to cut off gas supplies to Denmark, which will still be able to obtain it. According to the firm, Russia’s move requires Denmark to purchase more gas on the European gas market.

Denmark has been a net exporter of natural gas for many years. Still, due to the renovation of its Tyra field in the North Sea, the country now imports around 75 per cent of its gas usage through Germany.

Natural gas should heat around 380,000 Danish residences via gas boilers. On Tuesday, European Union leaders agreed to cut almost 90% of all Russian oil imports over the next six months. The 27-nation union has relied on Russia for 25% of its crude oil and 40% of natural gas.

Russia Is Turning Off Some of Germany’s Gas Supplies

Russia has cut off some of Germany’s gas supply due to Shell’s refusal to pay in rubles. Still, Germany’s energy security impact is unlikely to be severe.

Economists estimate that if Russian gas shipments are interrupted, Germany will lose 220 billion euros ($240 billion) in economic activity; or 6.5 per cent of its GDP, over the following two years. In such a scenario, the CEO of Deutsche Bank has stated that a recession in Germany would be “almost unavoidable.”

Germany formerly stated that it imported approximately 55 per cent of its gas from Germany. According to the country’s economy and climate ministry, this had dropped to 35% by mid-April.

The business said it imported more natural gas from Norway and the Netherlands and more liquefied natural gas. It has been pressing individuals and companies to reduce their oil and gas usage, particularly energy used for heating and transportation.

The post US Gas Prices Jump to Record High appeared first on forexinsider24.com.