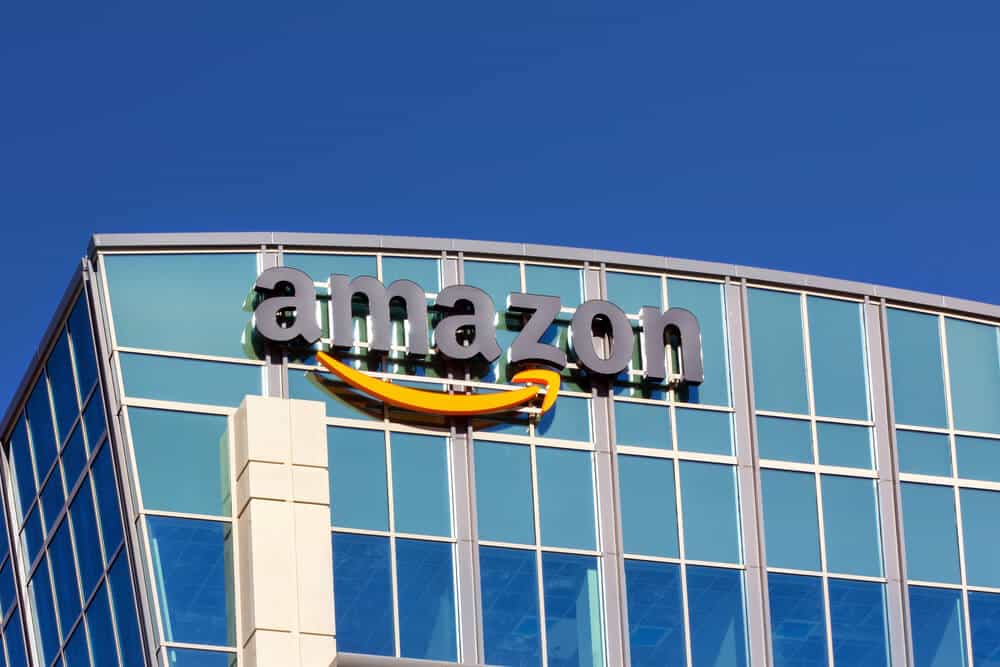 Amazon.com Inc (NASDAQ: AMZN) slammed a law in Congress; it prohibits internet companies from giving precedence to their own firms on their websites; the company claimed that it unjustly singles out the retailer while leaving competitors unaffected.

According to an Amazon blog post, the law endangers two of the things that American consumers love about Amazon; the huge choice and low price made possible by opening our shop to third-party selling partners, and the promise of fast, free shipping through Amazon Prime.

By requiring regulation of market capitalization of at least $550 billion, the policy only targets one retailer, Amazon. It excludes competitors such as Walmart (NYSE: WMT), Target (NYSE: TGT), and CVS. “In 2021, Walmart’s annual revenues were $559 billion, or $90 billion larger than Amazon’s,” the report stated. “However, Walmart remains barred, despite being a massive retailer that allows small firms to sell on its online marketplace.”

Senators Amy Klobuchar and Chuck Grassley, co-sponsors of the American Innovation and Choice Online Act, said it is a necessity to defend small companies. Small business organizations such as the Main Street Alliance and Small Business Rising have endorsed the measure. The law, according to Amazon, may hurt the hundreds of thousands of small businesses who sell items on its website; the bill’s hefty fines for infractions “would make it impossible to justify the risk of Amazon creating a marketplace in which selling partners can participate.”

The measure would require “Amazon to enable alternative logistics providers to complete Prime orders”. According to the statement, it might make it “possibly difficult in practice” for Amazon and its selling partners to supply items with Prime’s free two-day delivery. Big IT companies, such as Meta Platforms Inc’s Facebook (NASDAQ: FB) and Apple, have been under fire in Congress for allegedly abusing their market dominance. A slew of laws to rein them in have been introduced, but none have passed.

The post The US Antitrust Measure Unjustly Targets Amazon appeared first on forexinsider24.com.