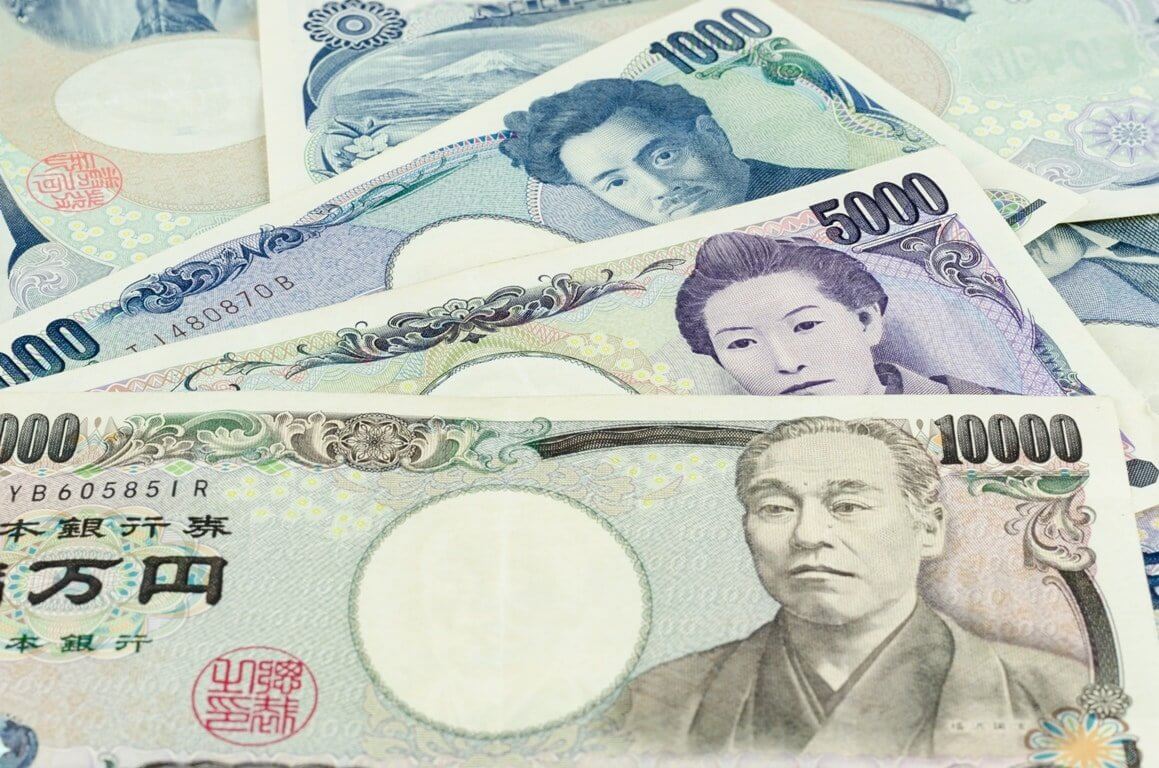 Markets have already priced in several ECB rate hikes and the end of bond-buying stimulus. However, they want more clarity on what comes after. According to U.S. futures market data, speculators are holding their most significant net-long euro position in twelve weeks. In addition, hedge funds are loaded up on euros.

Roberto Mialich, the forex strategist at Unicredit, noted that he expects the common currency to be rangebound ahead of the ECB policy meeting. Mialich added that a hawkish surprise, particularly ECB president Christine Lagarde opening the door to a 50 bp rate increase in July, would support the Euro. It climbed up by 0.1% to $1.073 at 1121 GMT.

On the other hand, Morgan Stanley expects the European Central bank to complete the exit from negative rates in September. Considering the uncertain growth outlook, Morgan Stanley analysts see the ECB changing gears after September and have penciled in the next rate increase at the projection meeting in December with a pause afterward until September 2023.

Barclays thinks the ECB depo rate will be at 0.75% by the first quarter of 2023, and there will be a pause in hiking thereafter. Moreover, forex markets are pricing in 130 basis points (bps) of ECB rate increases by the end of 2022. That includes a 30% chance of an additional 25 bps move beyond the 25 bps in July, which is fully priced.

How is the U.S. currency faring today?

The U.S. Dollar Currency Index declined by 0.1% at 102 against six major currencies, trading near its lowest level since April 25 at 101.29, hit on May 30. The greenback extended its gains on Friday after data showed a tight labor market that could keep the U.S. Federal Reserve going with rate hikes. Traders have been increasingly cautious about the currency after it hit its highest in a decade in mid-May. Despite that, some investors believe that a monetary tightening cycle coupled with an economic growth narrative might provide further support to the greenback.

Meanwhile, the Chinese offshore yuan skyrocketed almost to its one-month high against the dollar at 6.638. The currency got some support from recent positive signals for a domestic economy that was battered by coronavirus restrictions. Beijing plans to further relax Covid-19 curbs by allowing indoor dining. State media wrote on Sunday that the capital steadily returned to normal with the infection rate decreasing.

Some analysts don’t expect the yuan to firm further in the short term, though. They think the central bank wants to maintain the currency at low levels to support the country’s economic growth.

On Monday, the Japanese yen exchanged hands around its multi-year lows against the U.S. dollar and the Euro. Traders expect the Bank of Japan to stick to its super-low interest rate policy stance. The BoJ’s top priority is to support the economy, – stated Governor Haruhiko Kuroda. He also highlighted an unwavering commitment to maintaining a powerful monetary stimulus.

The Turkish Lira tumbled down against the dollar due to concerns of galloping inflation. The currency decreased as far as 16.57 to the greenback, trading close to record lows hit in December 2021.

The Lira is currently headed for a yearly decline of 20%. It also became the worst-performing currency in 2021. On Sunday, Turkish President Tayyip Erdogan announced that inflation figures from May, the month when annual consumer prices skyrocketed to a 24-year high, showed inflation was now on a downward trend.

Meanwhile, other emerging market currencies firmed. South Africa’s rand soared by 0.6%, and the Russian rouble started the session 0.4% higher against the dollar. The MSCI’s gauge for emerging market stocks jumped by 0.6%, with stocks in China bolstering gains.

The post The Euro soared on Monday while the Yen hit a new low appeared first on forexinsider24.com.