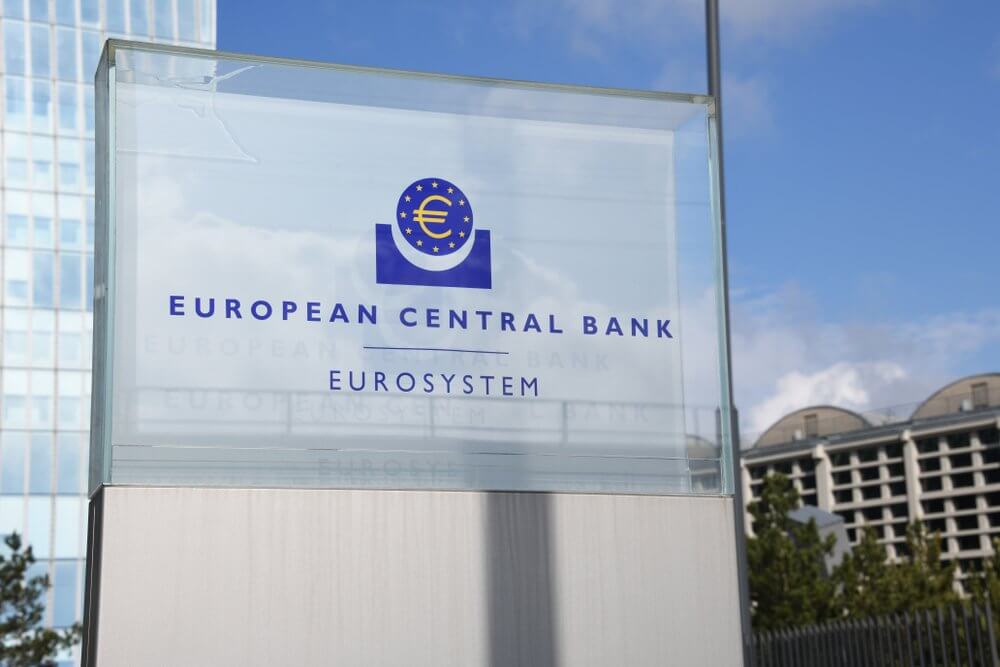 According to data from the US futures market, speculators had their largest net long euro position in 12 weeks, and May was the second-most favorable month-over-month improvement in positioning in almost two years. According to the latest Commodity Futures Trading Commission data, funds raised their net-long euro holdings by about $2 billion in the previous week; accounting for two-thirds of a $3 billion drop in the broader long-dollar position versus G10 currencies.

The $5 billion drop in net-long dollar bets versus G10 currencies over the last two weeks is entirely attributable to a $5 billion increase in net-long euro positions. From 38,930 contracts the week before, CFTC funds lifted their net-long euro position to 52,272 contracts, a three-month high. Their wager on the euro gaining value has increased to $7 billion, up from $5.2 billion a week ago. A long position in an asset or security is essentially a wager that it will appreciate, whereas a short one is an inverse.

How Much Rate Increase to Expect?

The ECB’s expectations have shifted dramatically. Only a month ago, CFTC funds had a tiny net-short euro position, the euro had dropped to $1.0350 in mid-May, and talk of parity with the dollar was rampant. However, eurozone inflation continues to rise, reaching a new high of 8.1 percent in May. Now, the question is not if the ECB will hike rates for the first time in nearly a decade in July, but by how much. Several ECB officials have suggested a 50-bps boost. Deutsche Bank (ETR: DBKGn) economists now expect one of two rate hikes in the third quarter to be a 50-bps hike, with September being more likely than July.

On Thursday, the European Central Bank should lay out its plans for a rate hike in July. The euro has recovered to a one-month high near $1.08, with money markets pricing in 100 basis points of rate rises by October and 125 basis points by the end of the year.