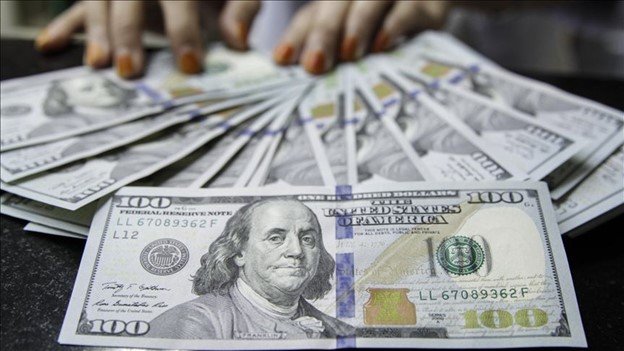 On Friday, the dollar stumbled toward its first stable week in three as traders awaited U.S. jobs data later for indications on how far and fast the Federal Reserve may raise interest rates.

Markets have priced in two straight 50-basis-point Fed rate hikes in June and July, but the dollar has been tossed around this week by uncertainty about what comes next.

The dollar surged early in the week on fears that record-high inflation in Europe would herald dramatically higher rates worldwide. However, it sank overnight, and equities rose as mixed economic data from the United States clouded the outlook.

On Thursday, the dollar fell nearly 0.9 percent against the euro, falling to $1.0750. It sank further to $1.0760 early in an Asia session marred by holidays in China and Hong Kong. A British holiday is also likely to reduce London trade. Overnight data revealed a softer-than-expected increase in private hiring in the United States and an unexpected dip in the number of people claiming unemployment benefits.

Markets and central banks now focus on inflation; hence, the labor market will impact wage expectations and sentiment about the soundness of the broader economy later on Friday.

In sluggish trading, the dollar fell around 0.5 percent against the offshore yuan to 6.6170.

The risk-sensitive Australian and New Zealand dollars surged more than 1% overnight, tracking stock advances. After breaking through support at $0.72, the Australian dollar rose 0.1 percent to a six-week high of $0.7280.

The dollar index was 0.1 percent lower in early trade on Friday, at 101.660, and is flat for the week; halting a slide after two straight weekly losses of more than 1%.

The yen has been under pressure due to Japan’s ultra-low interest rates, which have little prospect of following the rest of the world higher. The Japanese yen held steady at 129.80 per dollar on Friday, having lost 2% against the dollar this week.

The post The Dollar Swayed as It Approached Its First Solid Week appeared first on forexinsider24.com.